Team boss Christian Horner fesses up about what went down during Sunday's win. 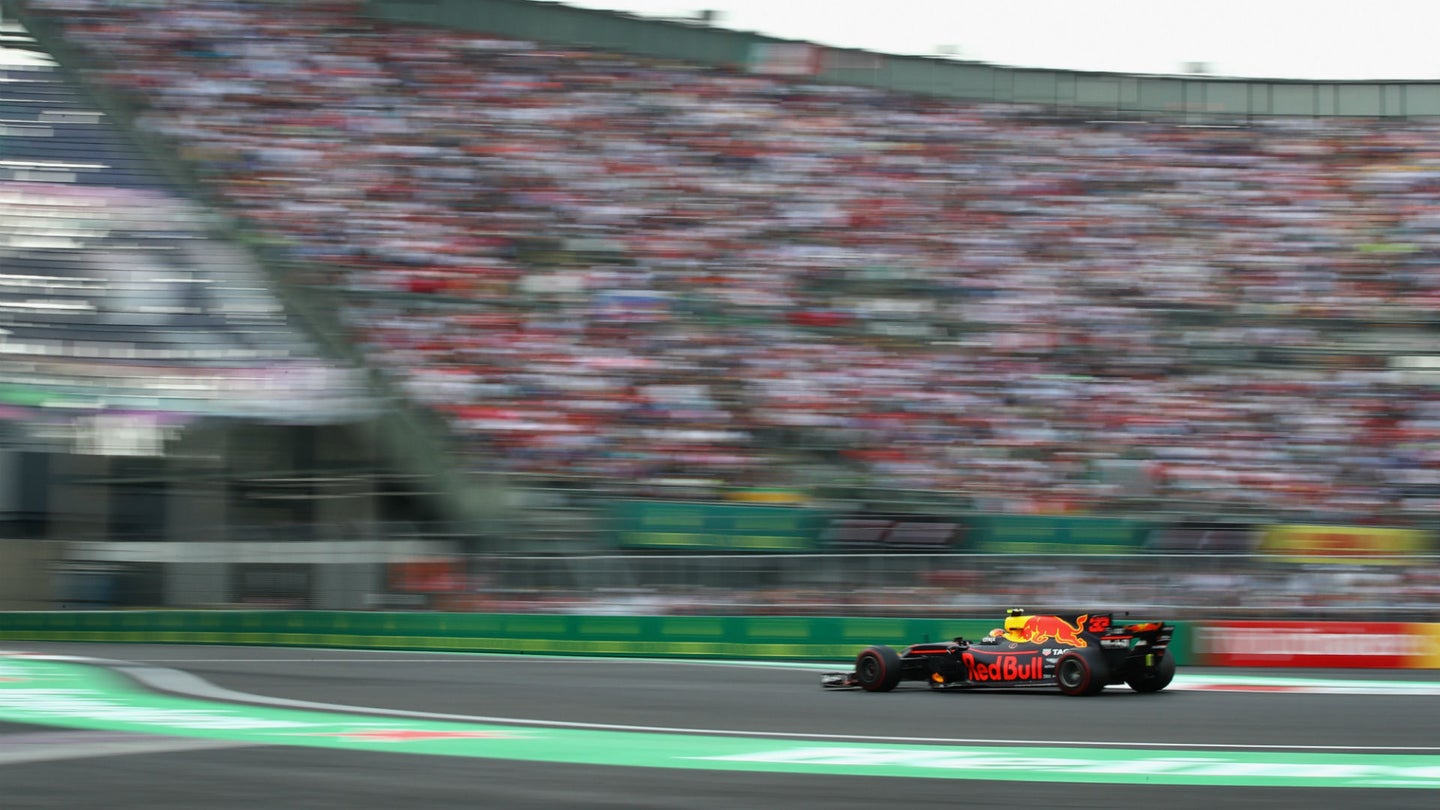 Red Bull F1's 20-year old driver Max Verstappen dominated the Mexican Grand Prix on Sunday as he beat out Ferrari's Sebastian Vettel from the get-go. After leading the four-time world champion around the outside of Turn One, Verstappen opened up and became essentially untouchable on the way to his second GP victory of 2017. He was so fast, according to team boss Christian Horner, that he was ordered to slow down while stretching for the fastest lap of the race in fear that his sometimes-unreliable Renault power plant may overheat at the Mexican circuit's extremely high altitude.

Horner's main concern with Verstappen's pace stems from a string of retirements he faced early in the season. A plethora of issues led to 7 DNFs in 14 races for the Dutch young gun, and as his chief told the press after last weekend's race, the Red Bull team didn't want another repeat after seeing Daniel Ricciardo suffer a similar fate during the race. Verstappen enjoyed such a significant lead over the rest of the field that he was ordered to ease off as a result.

"The big challenge in this race was to slow him down, not speed him up - which was very unusual," said Horner. "I think he got a bit bored out there at times. We kept trying to slow him down and he was getting a bit frustrated that he couldn't go any slower.

"He loves wheel to wheel racing. What he did in the first two turns, you could see after qualifying that he turned up at the race track and he wanted to win this race more than any other driver out there."

Horner explained that Verstappen may have become a bit too ambitious for his own good at Autódromo Hermanos Rodríguez, though it was promptly fixed. The F1 crew veteran explained that Max was looking for a bit of a bonus come payday by setting the fastest run around the Mexican track.

"We have a minor bonus system regarding fastest lap which I am thinking of eradicating," Horner replied snarkily. "I instructed his engineer that under no circumstances tell him that Seb Vettel had relieved him of a few euros.

"But then the danger for him is he is looking at the screens around the track and he can see it for himself anyway. The important thing was bringing the car home, which is what he did."

Verstappen's performance in the last four races has been impressive and perhaps bolstered his confidence as of late. He claimed not long ago that he believed himself to be faster than teammate Daniel Ricciardo, raising eyebrows across the sport and bringing speculation to the talented duo's relationship. With Verstappen's win at Mexico, he now has double the wins of Ricciardo heading into the last two races of 2017 in Brazil and Abu Dhabi.