If the Maranello team can cut out its mistakes, that is. 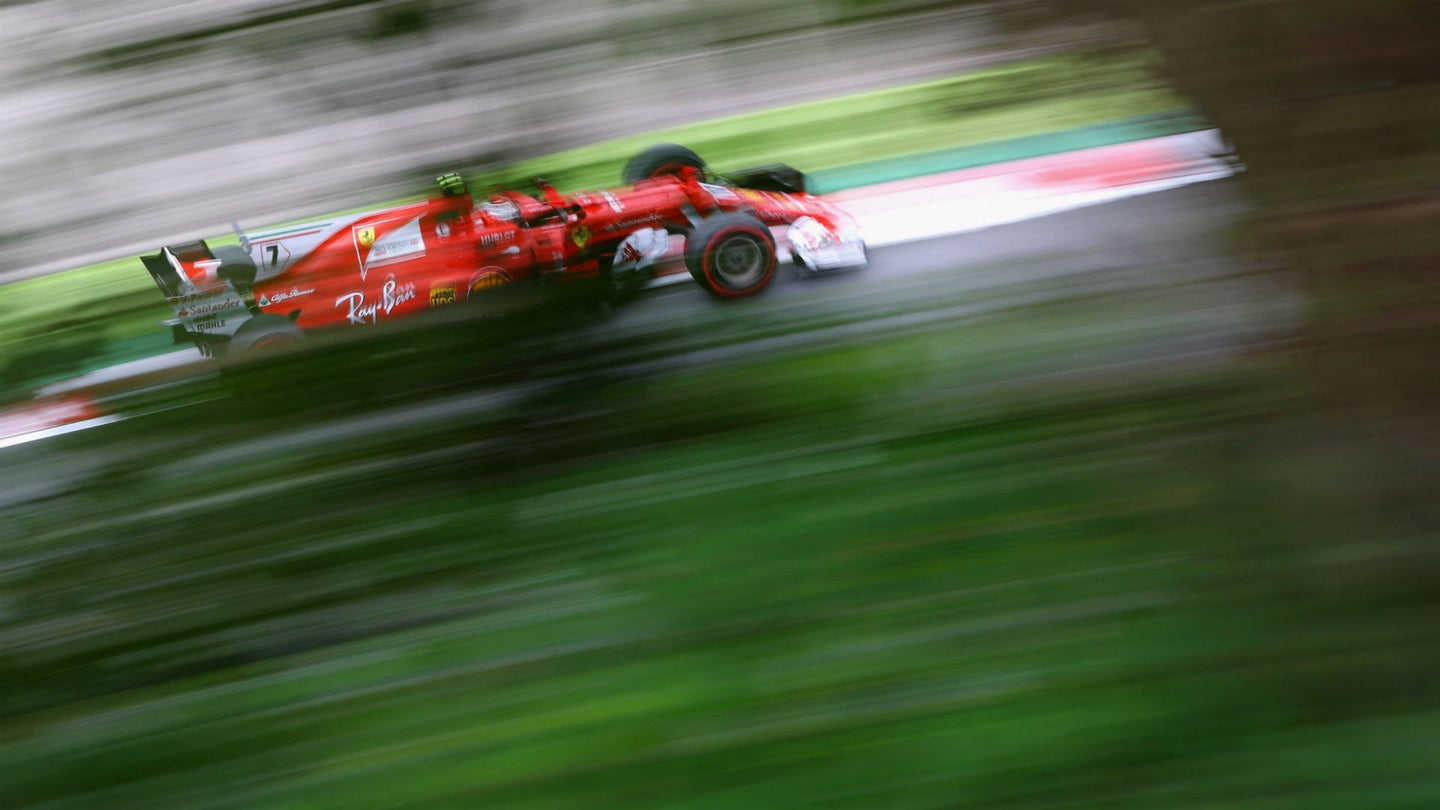 Ferrari started hot in the first half of this Formula 1 season with Sebastian Vettel leading the surge for the Drivers' Championship and Kimi Raikkonen playing a strong supporting role. Although the Italian crew has trailed Mercedes in the Constructors' standings through 2017, Ferrari's performance before the summer break was on pace to keep up with the Germans. However, the last three races have been a nightmare for the team in terms of reliability and performance, causing a major shift that has since distanced Ferrari in most major categories from the leading AMG outfit.

However, this isn't enough to discourage Raikkonen as he told reporters that Ferrari still has the potential to win each of the remaining four races this season.

Engine problems plagued the Ice Man in Malaysia where he qualified in P2 but suffered a DNS due to a faulty turbocharger. This came after the infamous wreck that occurred in Singapore which also knocked out Vettel and two other drivers. Despite this, Raikkonen mentioned that his team can still return to its old form at any if not all of the coming races.

“It’s a bit unknown, the tracks are different from each other. So we go every weekend, start from zero and do the best that we can and avoid the issues and mistakes.”

The next Formula 1 race will take place in Austin, Texas with Mexico, Brazil and Abu Dhabi to follow. Mercedes' driver Lewis Hamilton took home the win at COTA last year, but Ferrari is looking to overturn its luck at this weekend's race.

It's believed that the Scuderia crew could have taken home victory at the technical Singapore circuit as well as the sweeping Sepang track. However, a turn one crash knocked out both competitors at Marina Bay and substantial problems left both Raikkonen and Vettel out of contention in Malaysia. This certainly didn't help Ferrari's efforts towards a Constructors' Championship, to which Kimi responded:

“I don’t know what is going to happen - nobody knows. But I know we are going to push until the last lap in the last race and see where we end up.

“It hasn’t been the greatest races lately but I think we have the speed when they put things in the right place - that is at least something positive.”