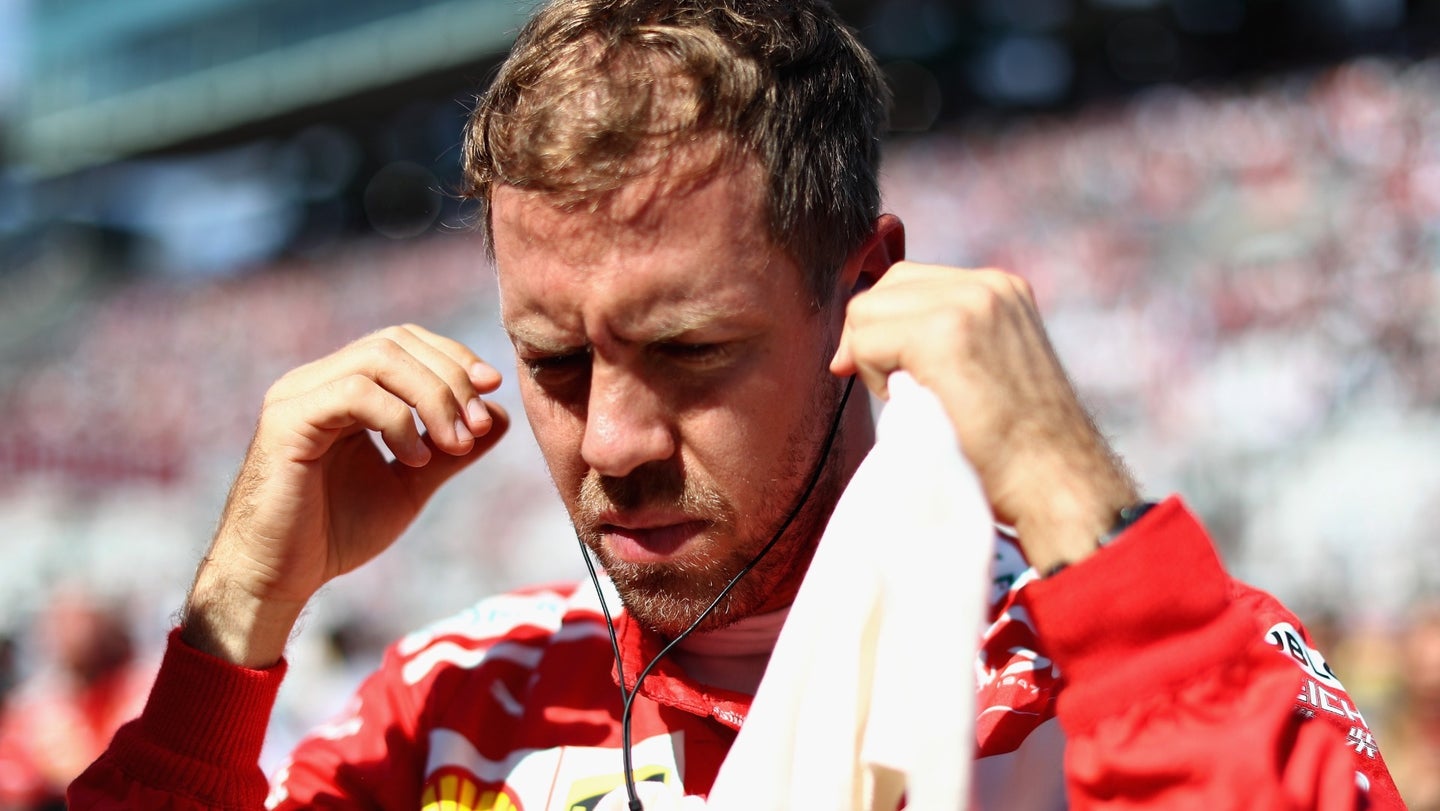 Despite taking a rough turn in the second half of 2017, driver Sebastian Vettel is reportedly still enjoying his stay at Ferrari. The 30-year-old German has seen year-on-year improvement with the team, and according to a recent report, he doesn't have any plans to pick up and leaving in the near future.

In an interview with Playboy, Vettel revealed that he still has unfinished work in Maranello. That includes winning a title.

"I think everyone who has sat in a Ferrari feels that it is something very special," said Vettel.

When asked if he'd considered switching teams after what some may call his most successful year yet at Ferrari, he explained, "I don't know. I haven't become champion with Ferrari yet."

A comparison had been drawn with last year's Formula 1 champion, Nico Rosberg, who retired almost immediately after the season's end. Vettel was questioned if he would choose the same path had he been in Rosberg's situation, to which he responded, "I see it as an extremely big decision, not something spontaneous."

Vettel continued to comment on Rosberg's activities after leaving the driver's seat. He now manages Robert Kubica and appears as a part-time TV personality.

"I see him running from one appointment to the next," showing that he seemingly doesn't have much interest in retiring.

At this season's summer break, it appeared as if Vettel was well on his way to his fifth Drivers' Championship. However, a string of risky maneuvers and reliability issues have left him at a major deficit, most recently via DNF in Japan. He currently sits 59 points behind Mercedes rival Lewis Hamilton and has a less than comfortable lead over third place driver Valtteri Bottas. This, Vettel noted earlier, is part of the challenge and he plans to go "flat out" in the season's four remaining races.

Vettel recently signed a new extension with Ferrari through 2020.