The company officially announced the end of its motorsport sponsorship program on Friday. 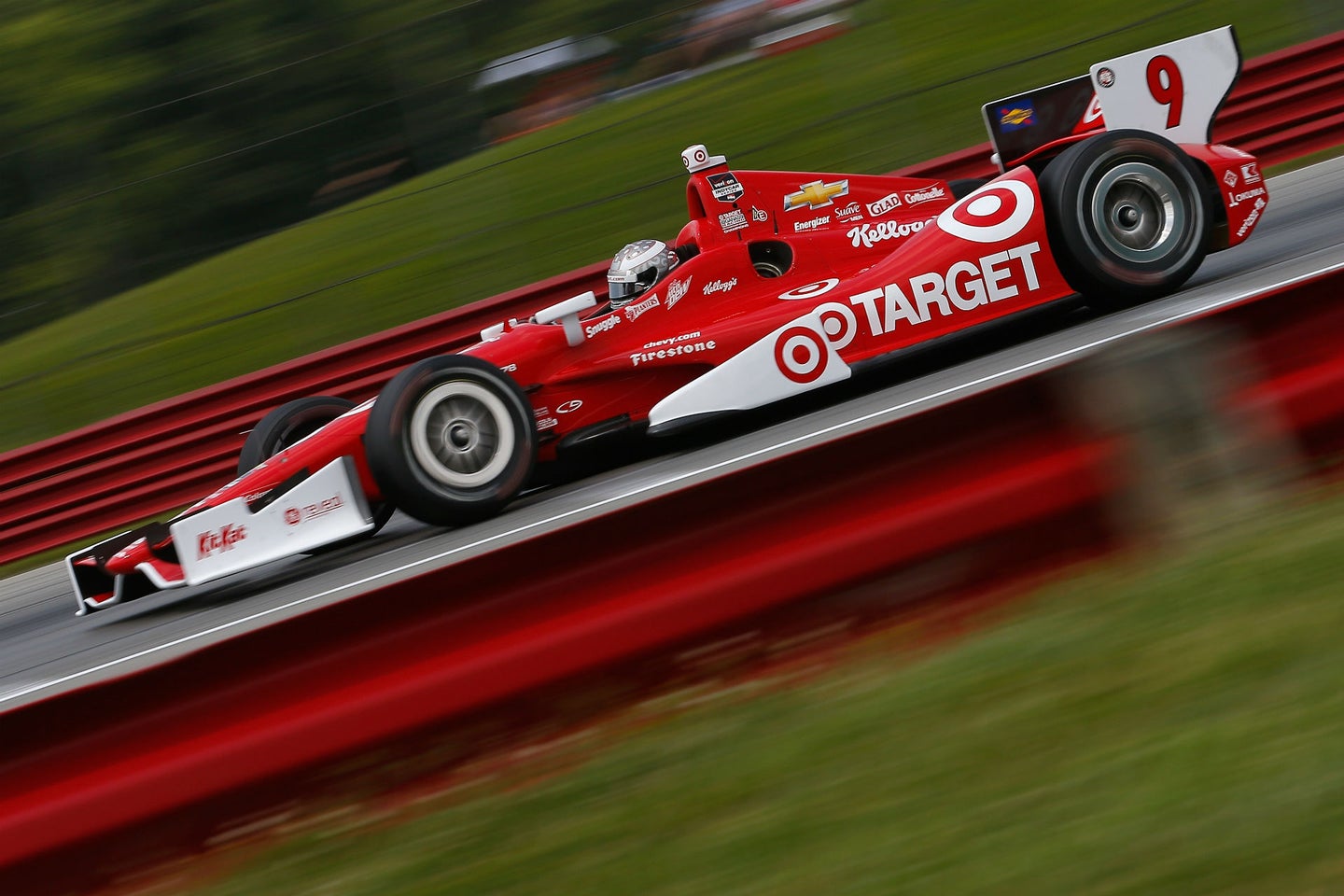 If you are an IndyCar fan, then you're familiar with Target's presence in motorsport sponsorship. Starting a relationship with Chip Ganassi Racing, the retailer first plastered its logo across a race car back in 1990, starting a trend that would go on in Indy for the next 26 years. Though it left the series in 2016, Target still remained a sponsor of Kyle Larson's NASCAR racer, leaving a small shred to cling to after seeing them on the circuit for so long. Sadly, however, the company has since decided to leave motorsport and reinvest its sponsorship dollars to soccer, according to a report from ABC.

This comes almost exactly a year after the brand's withdrawal from IndyCar. The decision, though not entirely drastic, was a tough one that pulled out one of the most recognizable liveries from the open-wheel series. Target's contract with Ganassi Racing's Monster Energy Cup team expires this year, and its decision not to renew officially signaled the end between the two.

Ganassi added that although his old sponsor is gone, Larson will stay with the team, as well as his No. 42 car.

"Kyle Larson is a once-in-a-generation talent," Ganassi said in a statement. "He and the No. 42 Chevrolet will still be on the track for a long time. The only difference is that they will have different colors."

Target's switch to soccer is a logical one as it is one of the world's most popular sports, therefore broadcasting the brand to a broader demographic.

"As we looked to evolve our sports marketing program, soccer provided Target with a unique opportunity to reach our guests in new places, and at all levels of the sport," Target said in a statement. "Through partnerships with Major League Soccer, Minnesota United FC, US Youth Soccer and the U.S. Soccer Foundation, Target has been able to create meaningful connections with players, fans and families, no matter how they participate in the sport."

Look for a sneak peek at the road course aero.

“As female racers we are racers first, and our gender comes second,” wrote Mann.