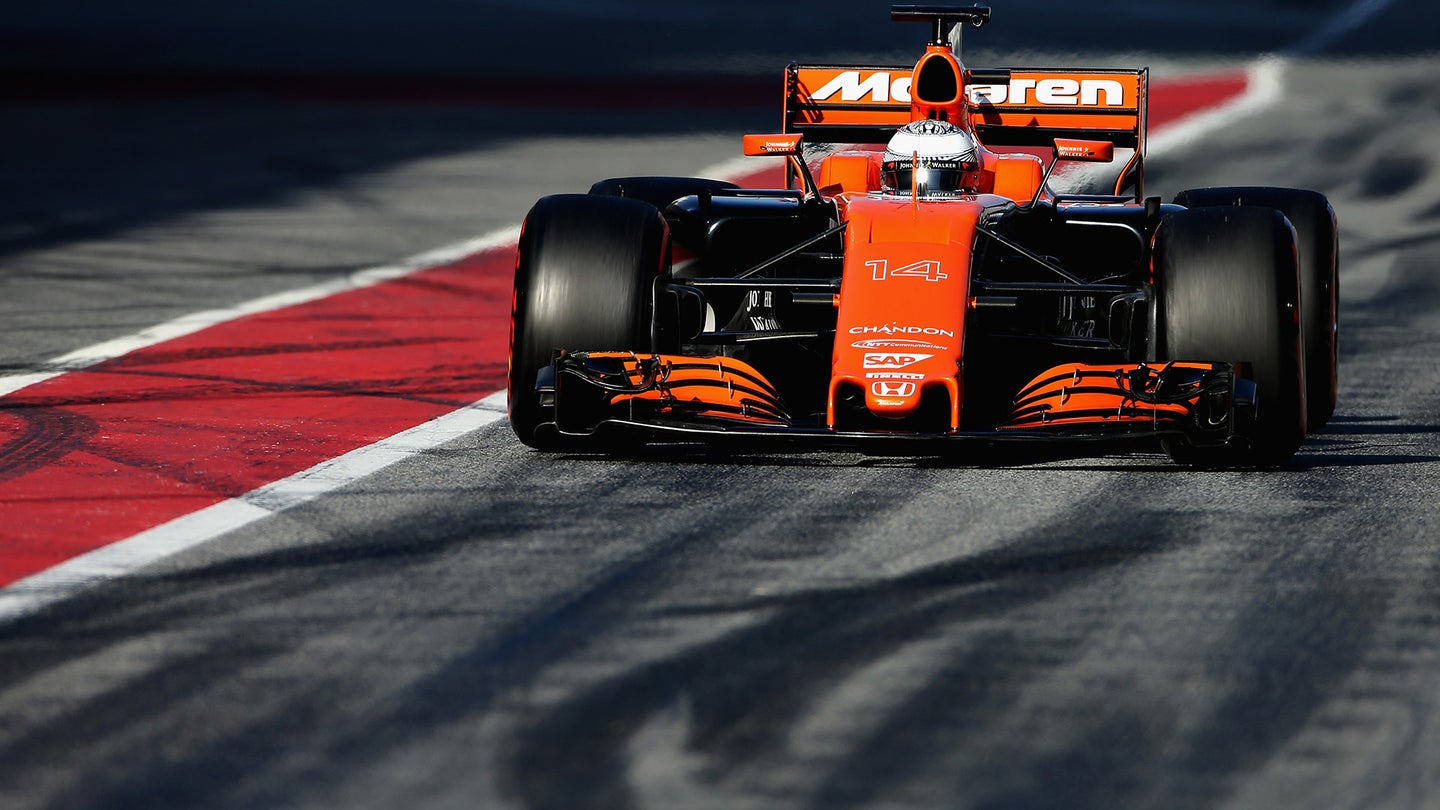 While McLaren has been exploring options with Ferrari and Mercedes about potentially teaming up next season, a recent report from Sky Sports says both of these third parties have already snubbed the Woking-based team. If McLaren decides to part ways with Honda, that only leaves Renault, which could be a slight improvement over its current relationship, but not by much.

Even though that could raise an issue with star Formula One driver and two-time world champion Fernando Alonso, team chief Zak Brown

says he thinks Honda can "get the job done" for next year. In his perspective, Ferrari and Mercedes opted not to partner up with his crew because they don't want too close of competition.

"We're a big team that knows how to win races and championships so I think most of the teams, while it's a shame to see where we are, they like us where we are. They don't want to get us too close to them which is understandable."

Whereas that could be true, it doesn't change McLaren's situation. Either Honda will have to get it together, or Alonso could be put through another harsh year in 2018. He has already threatened to leave if the team can't figure out its issues, and according to him, October is the final deadline for major change.

In case you aren't up to speed on McLaren's saga with its engine supplier, Honda, then you can click here, here, and here.

Ron Dennis Is Completely Out at McLaren After 37 Years

The longtime company leader has sold his shares for a reported $358 million.