Sitrep: Where Does Honda Stand in Formula One?

There are more rumors than any one person can keep track of, but this is what we know.

The Honda hubbub does nothing but soldier on, with fresh rumors, speculation, and news resuscitating the topic every week, with some claims being more dubious than others. Just last week, rumors swirled of a supposed withdrawal when allegations of a breakdown in relations between Honda and contracted 2018 engine customers Sauber and McLaren surfaced. Since then, the claim that Honda will disavow Formula One and ditch before next year have been explicitly denied by Masashi Yamamoto, Honda Motorsports' General Manager. The decision from both the board members of Honda and from CEO Takahira Hachigo is unanimous: they want to continue with their Formula One efforts.

Now that the commitment has been reaffirmed, the rumor mill can take its course yet again. In June, Honda was linked to a Williams partnership, and this month, the newest victim beneficiary of Honda's Formula One engines is rumored to be Toro Rosso. This would grant Honda yet another platform on which to test its engines, and additional data to use for development.

AMuS.de claims a deadline has been set, however, with Honda set to rethink its Formula One commitment in October. Coincidentally, this was the original time frame given by Fernando Alonso for his decision on whether or not to stick with McLaren-Honda or to depart for a seat at another team... or in another form of motorsport. The lack of public criticism from McLaren regarding their engine partner is attributed to the decision now being in Honda's hands. Either improvement will happen, and there will be no need to seek another engine, or they will be free to solicit other providers for their 2018 power unit.

If Honda did pull out, then who would supply McLaren and Sauber with engines next season? Sauber would return to Ferrari power, and McLaren has something supposedly worked out with Renault.

AMuS claims the "spec 3" engine, first tested in Baku, and later used in Austria and beyond, has given the engine up to a 40 horsepower boost over its predecessor. This isn't enough for McLaren, who have seen continued problems with pace, though no significant reliability problems as of yet. Alonso's retirement was due to a fuel pump failure, not an engine failure.

If Honda can deliver one more worthwhile upgrade before October is out, the partnership may survive into next season. With the vague month-long window set for Honda's decision, and four races scheduled that month, there is still no date we can pinpoint as the turning point for McLaren-Honda. For Fernando Alonso, though, October may be too late to make a decision. 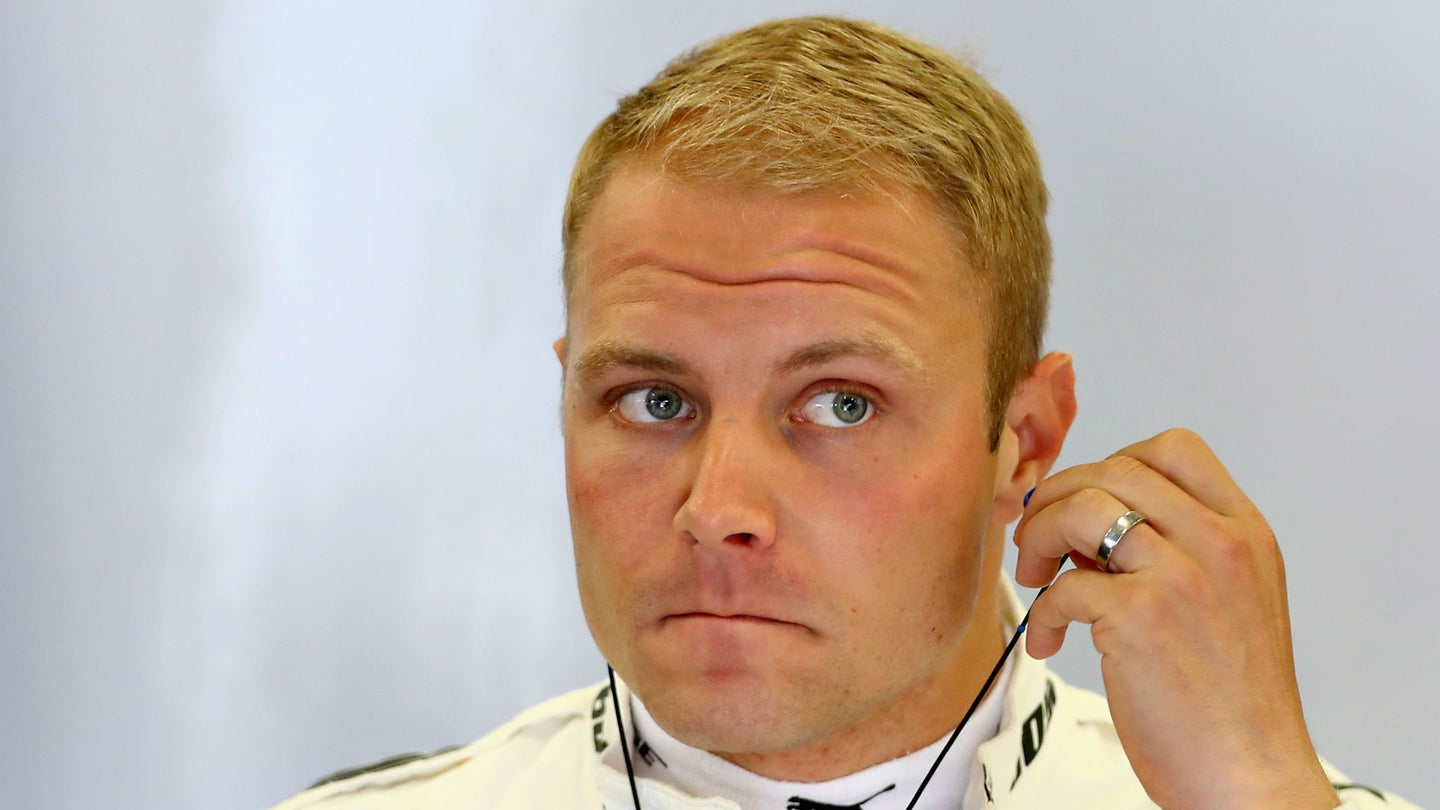 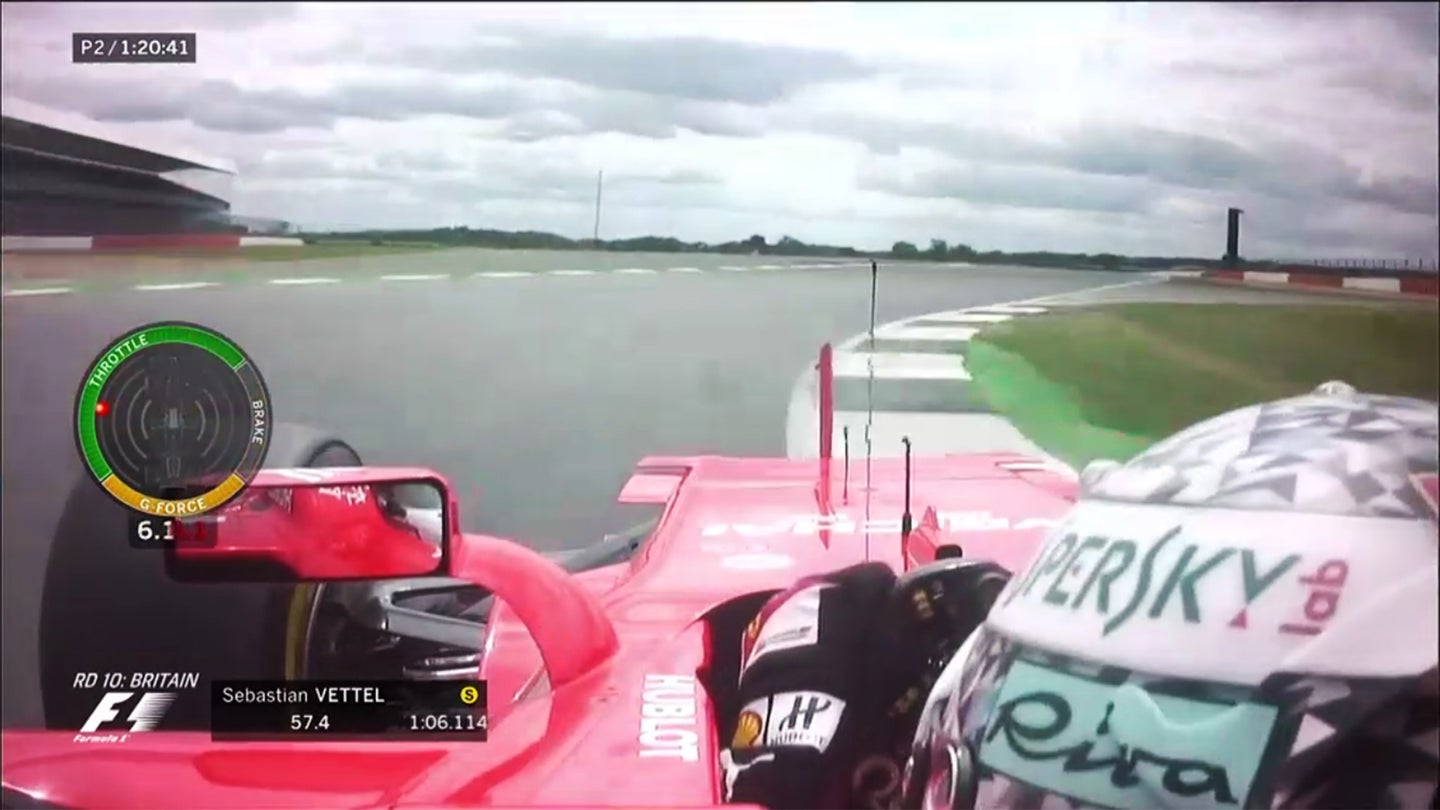 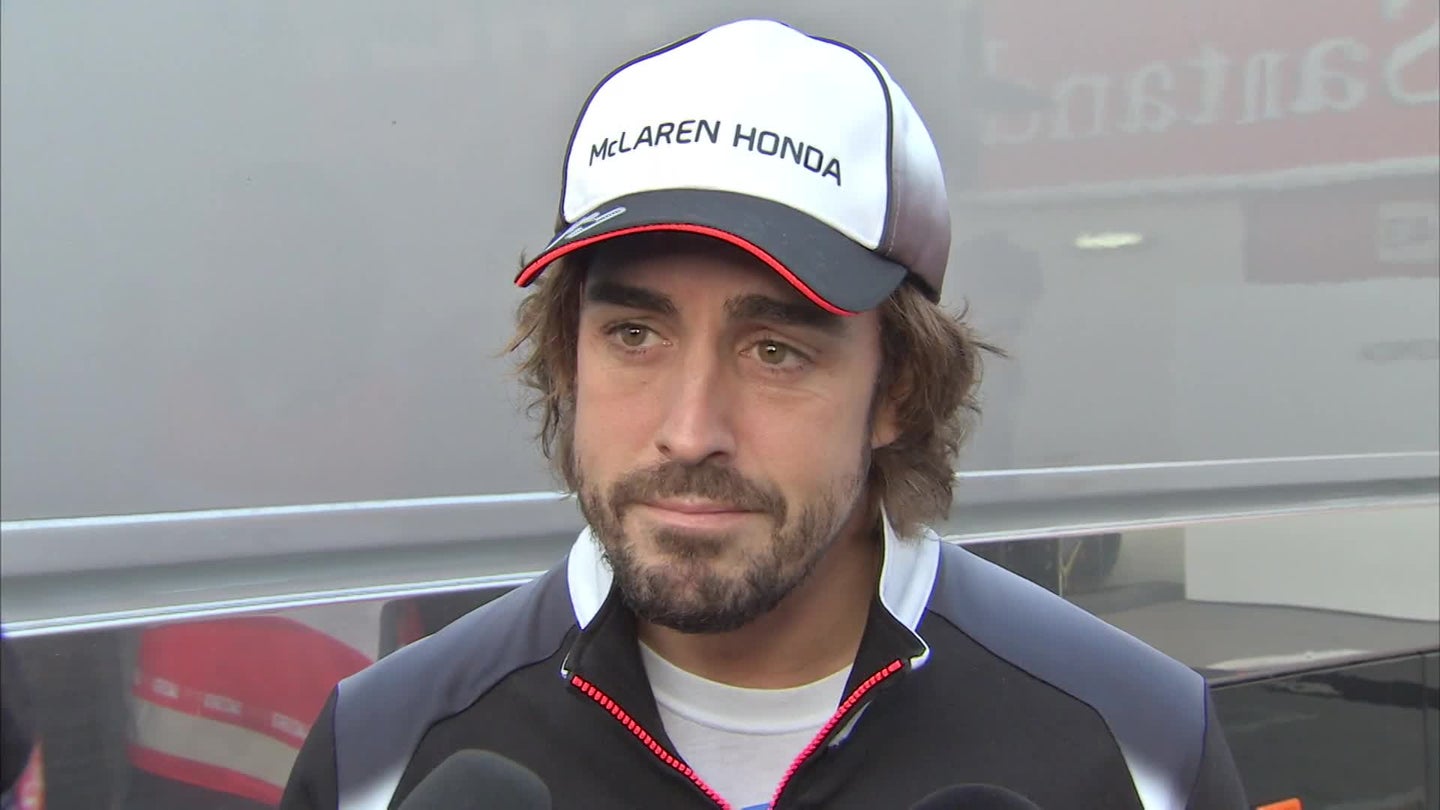 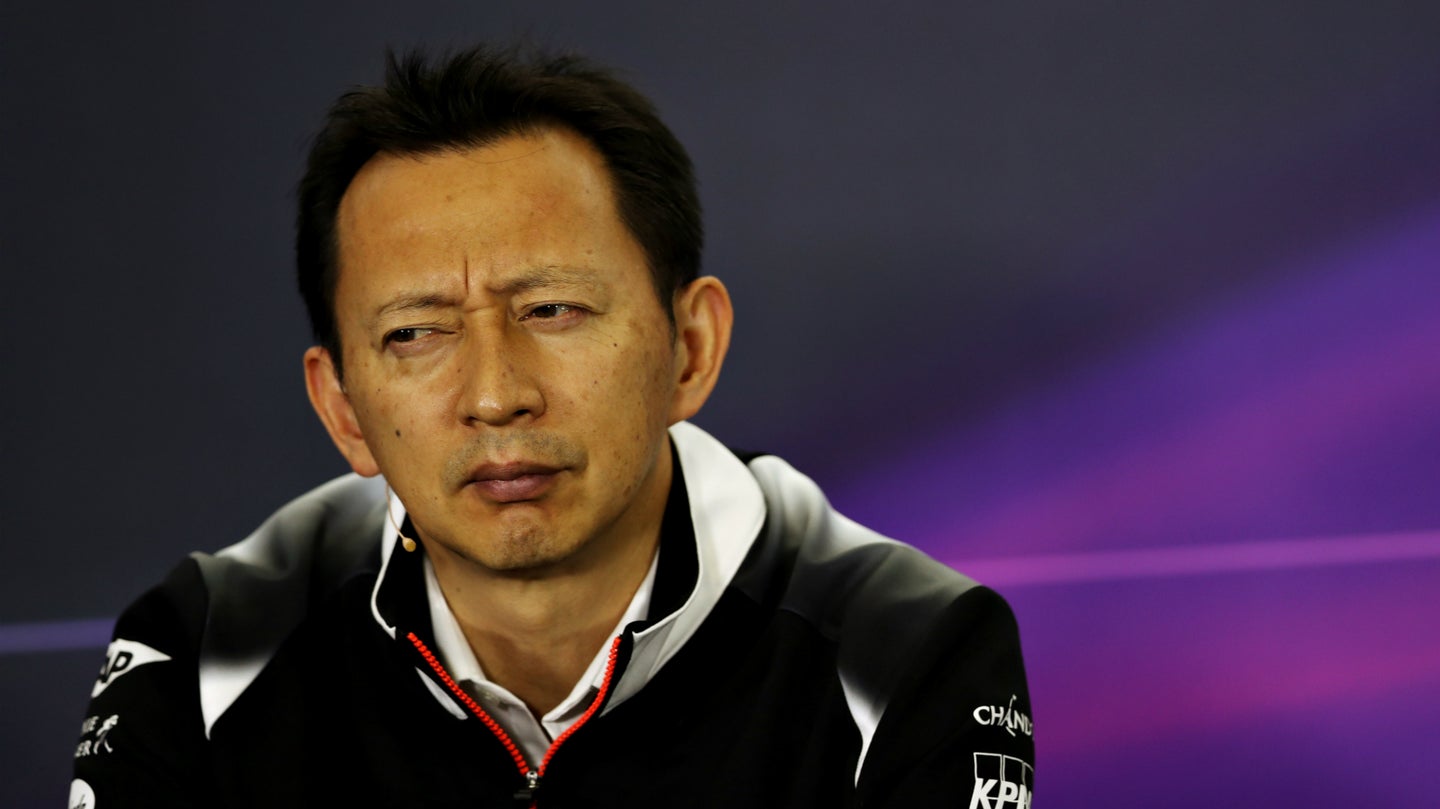 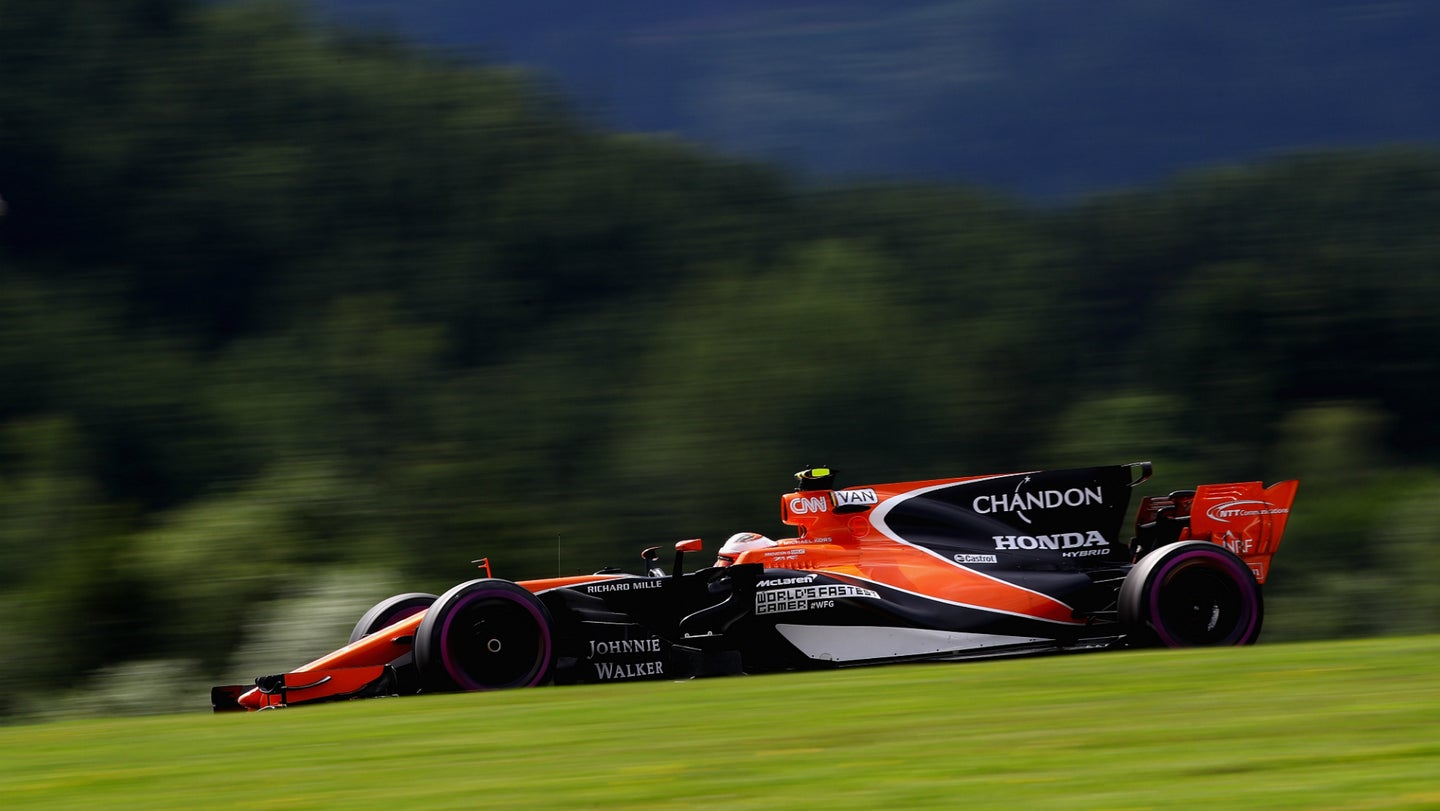