You can't make this stuff up. 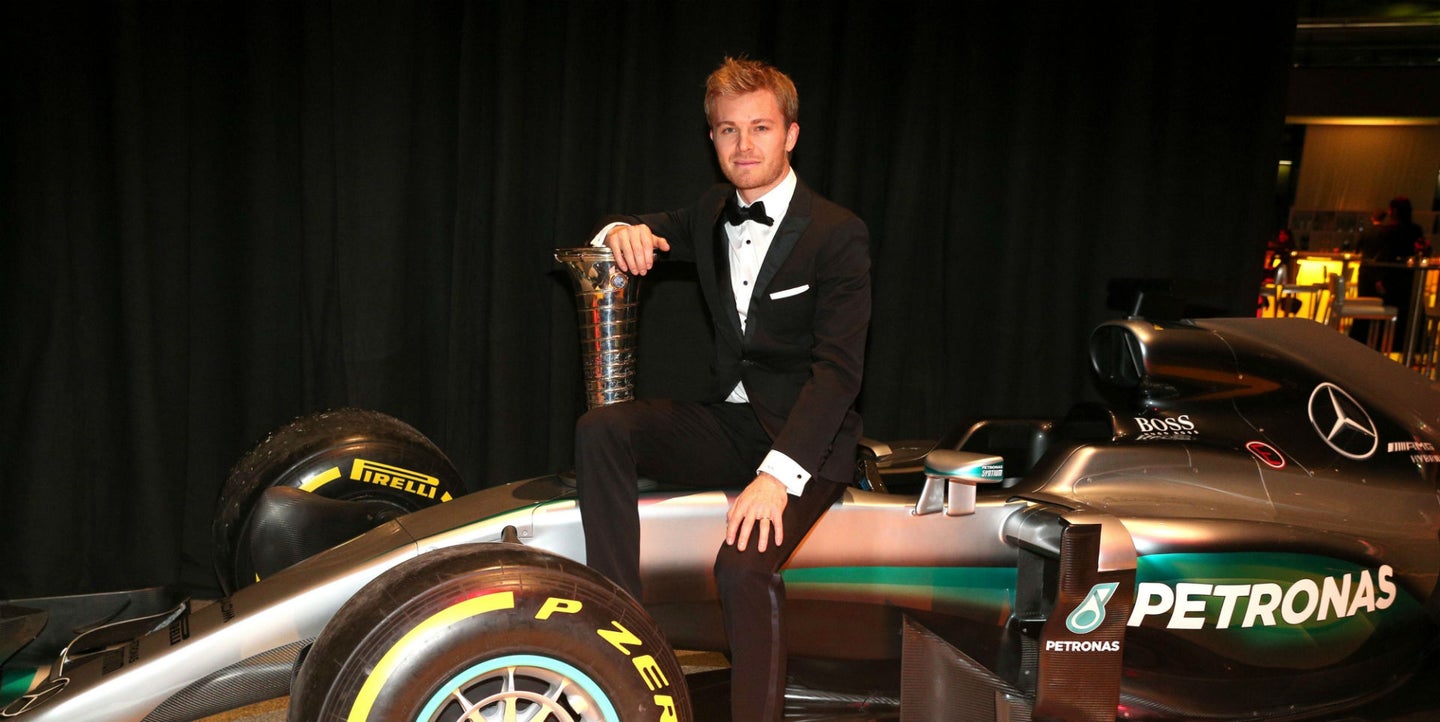 Just when you thought losing your wallet was bad, last year's Formula One drivers' champion Nico Rosberg has you beat. After a laughable mistake prior to the Goodwood Festival of Speed, the retired Mercedes pilot admitted that his trophy had been lost in the mail, making for a, erg, sticky situation. According to Autosport, the award was in limbo for five days before finally showing up at the motor enthusiast gathering.

"I've had a massive scare because we sent it [the drivers' trophy] off to Goodwood recently—with super-high security—and it got lost," Rosberg said in an interview.

The trophy was supposed to make an appearance alongside a Mercedes demonstration car, and thankfully for Rosberg, it ended up making its appearance in time for its slotted viewing.

Rosberg, who retired shortly after winning the title last year, has been living it up without any F1 drama to worry about. And at just 32 years of age, who can blame him?

“I’m working on my bucket list – so I’m going to Wimbledon on Friday, and then to the [British Grand Prix] on Sunday before heading off to Silicon Valley in California for an inspirational trip.”

While the mishap was surely stressful, it sounds like quite the first-world problem to have. Since none of us will likely ever win a drivers' championship, or grand prix, or anything of the sort, I guess we'll just have to leave some questions unanswered.