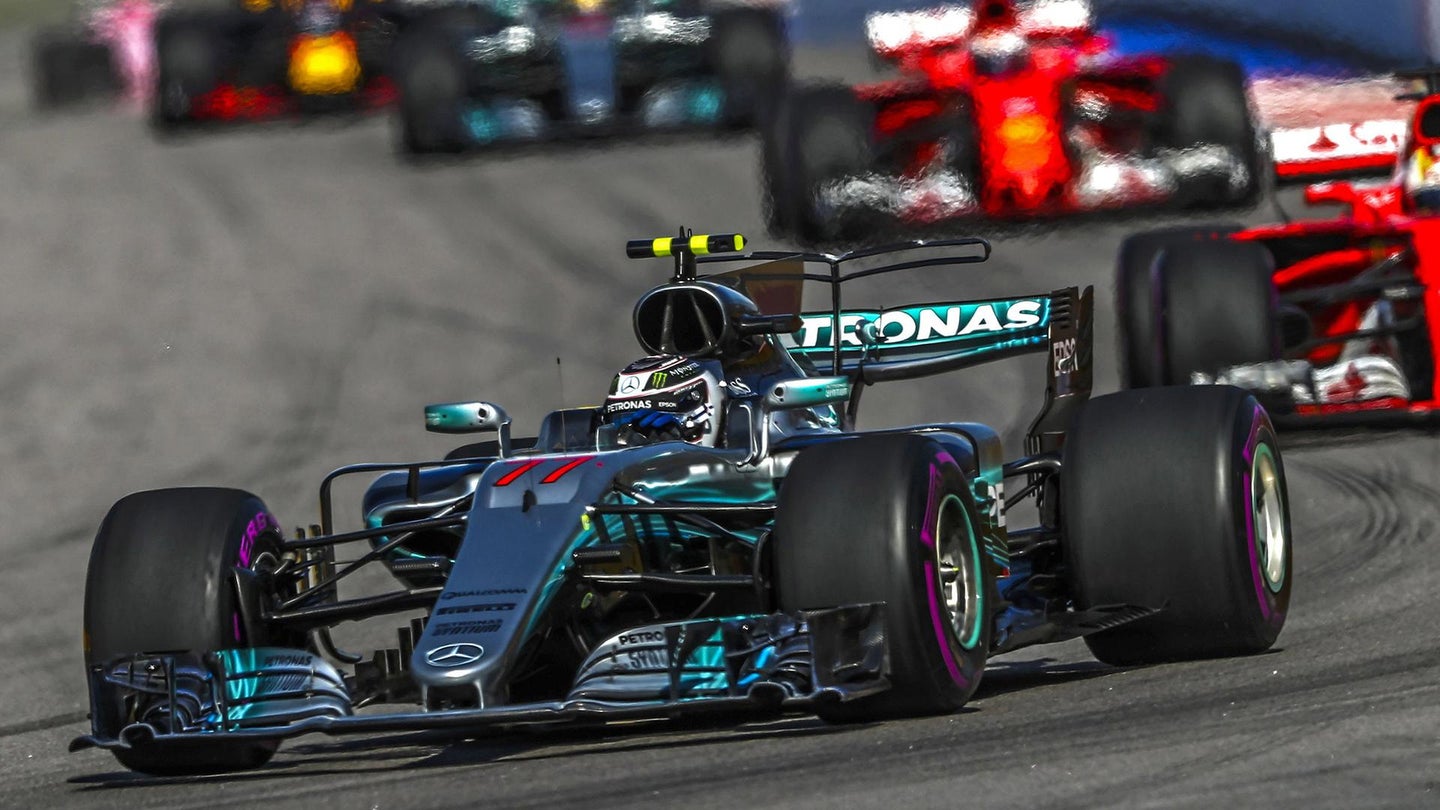 Young Mercedes F1 driver Valtteri Bottas proved himself again Saturday morning by grabbing the second pole position of his career. He will start atop the grid at this weekend's Austrian Grand Prix, a race that's sure to set a new tone after the hectic race in Baku last month. Bottas gained the lead in qualifying over series points leader Sebastian Vettel and Mercedes teammate Lewis Hamilton who qualified in third position but was handed a five-place penalty for a gearbox, knocking him into eighth.

Bottas was notably excited about his performance as he hopes to pick up his second Grand Prix victory of the season. After the qualifying session, he told Autoweek "It feels good, I enjoyed it today. The car was getting better and better as the grip was coming up. We got a decent lap in the end, not quite perfect but it was good enough.

The 27 year old Finn will have a hard battle on his hands to retain that number one spot throughout the race. Following all of the drama that unfolded in Azerbaijan, Ferrari ace Vettel will surely be looking to redeem himself against the Mercedes duo. Kimi Raikknonen isn't to be discredited either, and with his official third place qualification, he'll be following right behind the powerful front row.

Bottas pointed out that his main objective, of course, is to take the checkered flag.

“It should be a good fight but the target is no less than winning the Grand Prix. I’m sure Lewis still has a good race ahead to come back and get good points for the team.”

What he didn't mention, though, is how he'll be looking to solidify his spot past 2017 with the Mercedes team. He noted in June that he's putting heavy emphasis on proving himself to team head Toto Wolff in order to keep on after this season.