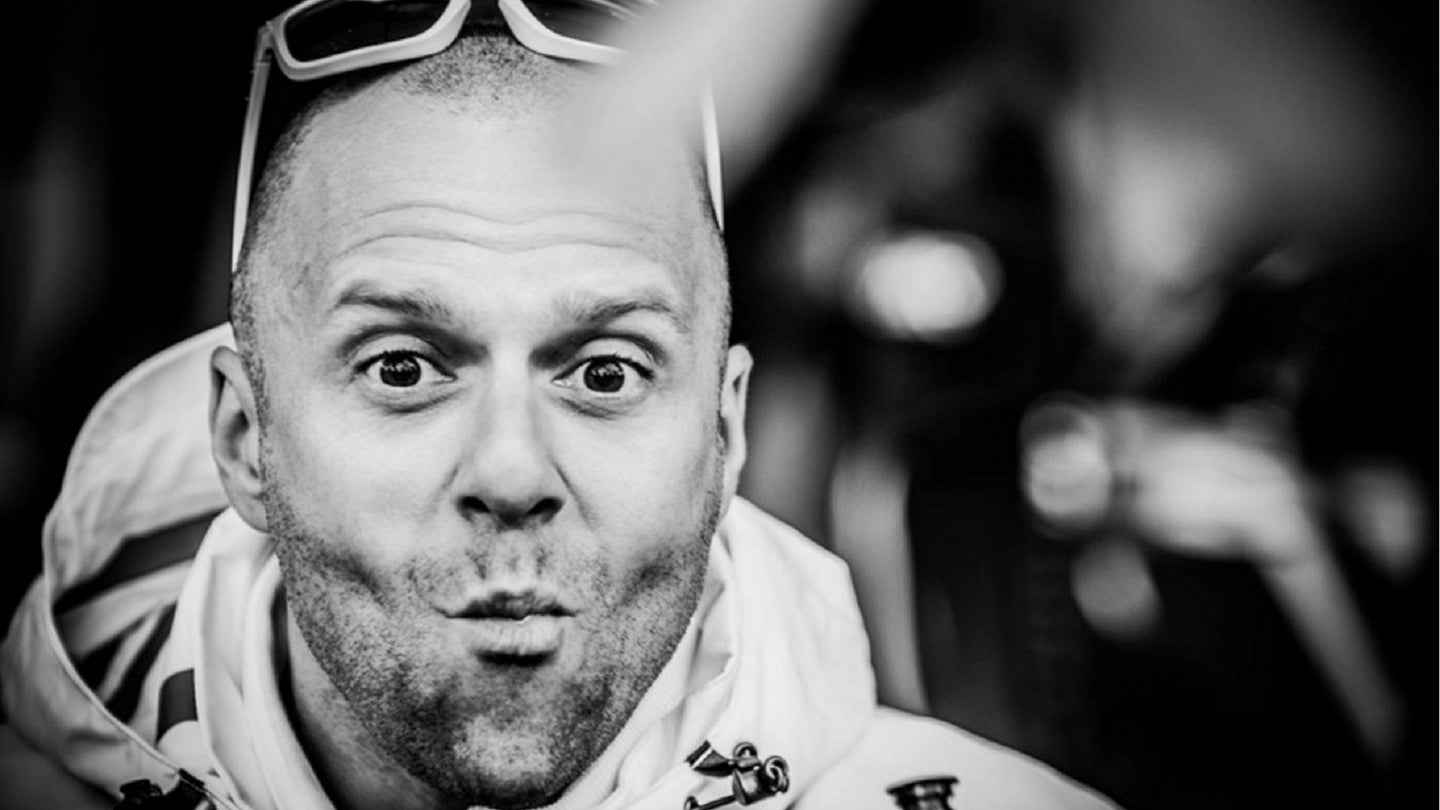 Today it was confirmed by Porsche that the long-told rumors were true. Gianmaria Bruni has been absent from Ferrari events, including the Finali Mondiali pre-season celebration as well as the Daytona 24 hour race, and the speculation had been rampant ever since. As it turns out, Porsche has hired "Gimmi" Bruni to race for them beginning this 2017 season. After tense negotiations to release his contract from the Scuderia, Bruni will be allowed to join the Porsche ranks immediately for testing and marketing purposes, but will not be allowed to compete for the Werks program until July, which is conveniently after the 24 hours of Le Mans, when Porsche needs his talents most desperately.

As it stands, Bruni will not be eligible to compete in the World Endurance Championship this year as a stipulation of early cancellation of his Ferrari contract and will be relegated to Porsche's GT team here in the US, likely as a third driver in endurance races. With this wrench in Porsche's 'werks', as it were, Bruni's planned WEC seat will likely be taken up by either Roman Dumas or Sven Mueller already on Porsche's roster.

Interestingly Ferrari held a shootout earlier this month to help them decide who would replace Bruni before it had officially been announced that Bruni had left the team. We're sure his feelings were not hurt, but it was an interesting idiosyncratically Italian way of running a team. The four-driver test was held at Vallelunga between Nyck de Vries, Alessandro Pier Guidi, Alex Riberas, and Miguel Molina. As it happens, de Vries was supposedly the most impressive driver of the quartet in the test, but confirmation bias being what it is and all, Ferrari has confirmed this morning that it will be Pier Guidi stepping into that seat regardless.

Gianmaria Bruni, who lied about his age so he could start racing at ten years old, is a one-time Formula One pilot and storied Ferrari GT driver who has competed at Le Mans with them eight times since 2008, winning his category three times, and nabbing two further podiums. Welcome to the team Gimmi!