The NAIAS will be conspicuously Porsche-less next week when it opens. 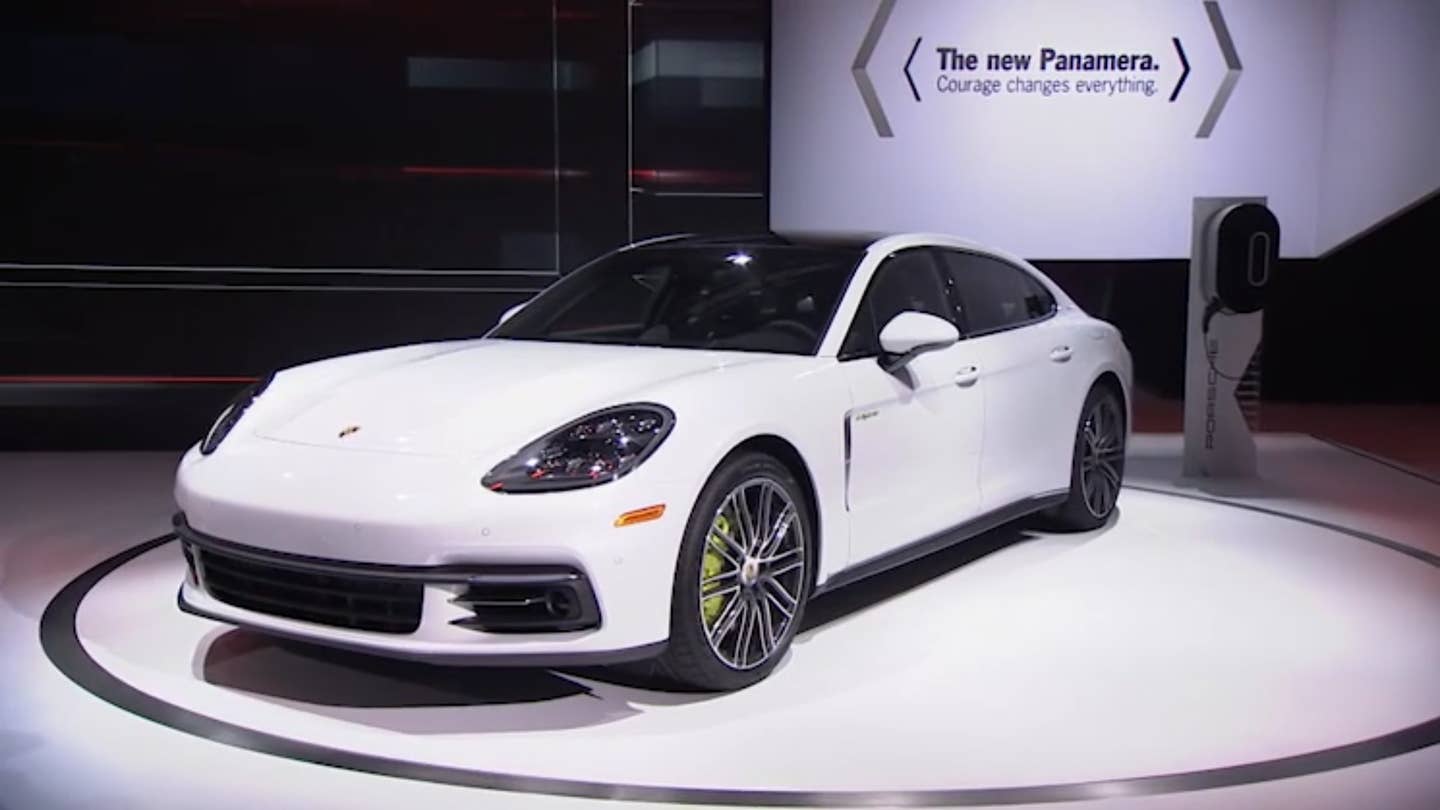 Porsche announced a few months ago that they would not be attending Detriot's famed North American International Auto Show, which opens next week. We've known about this for a while, but it's come into stark focus as the show draws nearer. The reality of a major manufacturer like Porsche dropping out of one of the biggest auto shows on the planet is an interesting point of fact. With potential major product launches on the horizon for Porsche, including a new Cayenne, an all-electric two-seat sports car, and a rumored all-new mid-engine supercar to slot between the 911 and the 918, it still seems surprising that Porsche would choose to sit this one out. The Detroit show is generally known as the show where major debuts are shown for the first time, and an absolute media scrum to be the first to show off the new cars.

Porsche has commented to Auto Motor und Sport magazine that the show does not present a value-for-money proposition any longer, as they are looking to reach more direct consumers instead of media personalities attending shows. As a rule, the LA and New York auto shows tend to draw more crowds than Detroit in the dark cold of January, and Porsche will be shifting their focus to those two shows. Porsche has recently been experimenting with launching new sub-models directly to consumers via social media, so it is possible that they are going to be shifting away from auto shows altogether.

Porsche launched a few new Panamera variants at the LA Auto Show in November, the full launch event can be seen below. With no Detroit display, we fully expect a couple high-profile launches planned for this spring's New York show in mid-April.

A replacement for the 911 RSR is coming, and it might be wilder than you thought.

The only round-up you’ll need.