Loss of steering is up there with loss of brakes in terms of primal driving fears.

Polaris is advising owners of certain General and RZR side-by-side vehicles to stop driving them immediately as it pursues a recall over steering wheel issues.

Affected vehicles have steering wheels that can separate entirely from the steering column, leading to a loss of control. This poses a crash hazard and could lead to serious injury. Polaris has advised owners to stop using the vehicles immediately and to contact a dealership for repairs.

The "Stop Sale, Stop Ride" order was first given on October 27, 2021, with a voluntary recall announced on December 23 last year. However, on July 19, Polaris identified a broader list of affected vehicles and notified the Consumer Product Safety Commission.

The company has thus far received 48 reports of "broken or cracked steering wheel spokes." Incidents reported to Polaris include a total of nine rollovers and five injuries related to the issue.

It eerily mirrors an NHTSA recall just released for the Can-Am Ryker. 2022 models of the road-going three-wheeled motorcycle have faced issues with a loss of steering control. The handlebar stem bolt can break due to insufficient thread length. The total affected population is 9,353, with owners advised to stop riding their vehicle immediately until it can be repaired.

It doesn't matter whether you're tearing around off-road on your side-by-side, or trying to merge in traffic on a three-wheeler. Either way, a total loss of steering control poses serious danger. If you own one of the affected models, keep it parked and reach out to your dealership for a fix.

Got a tip? Let the author know: lewin@mikespin 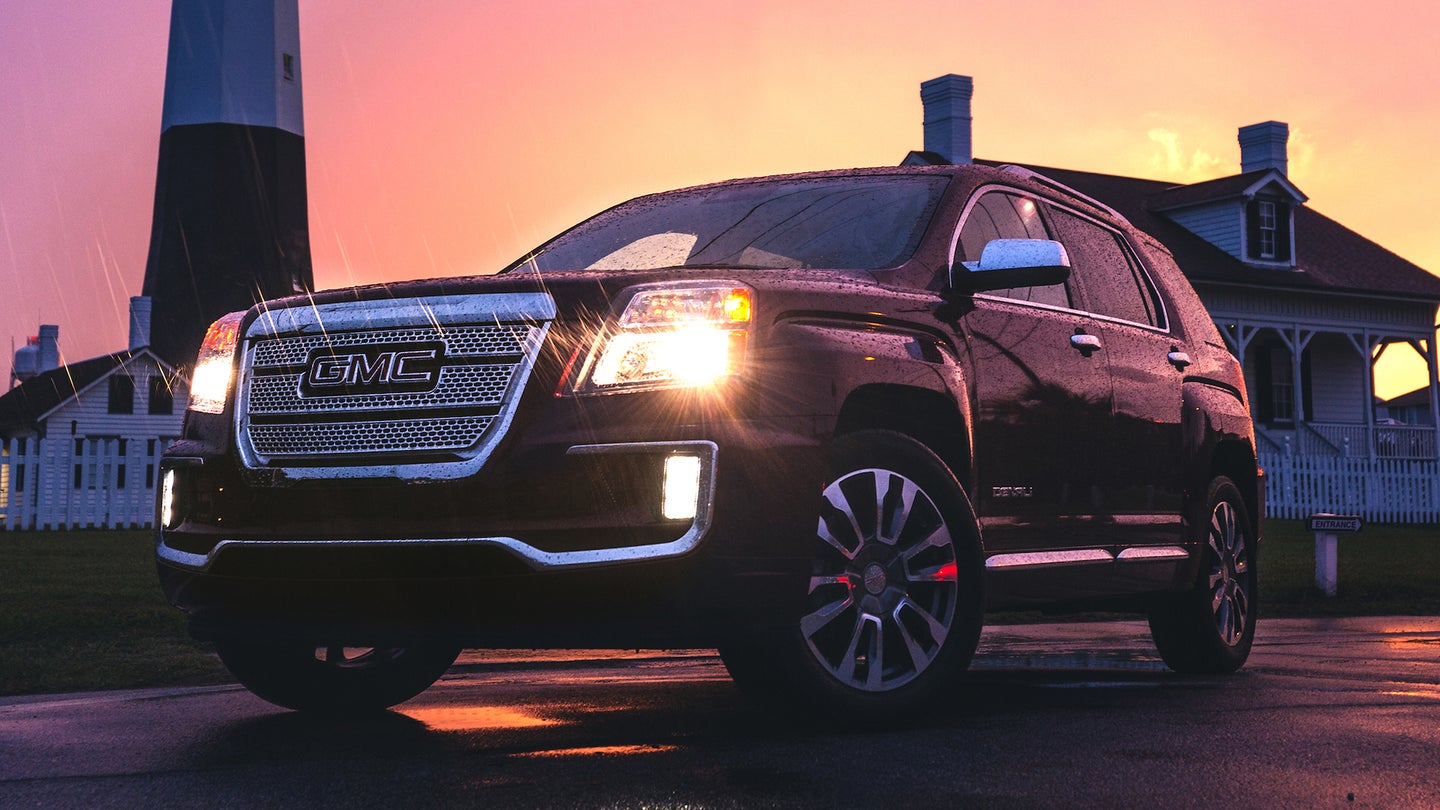 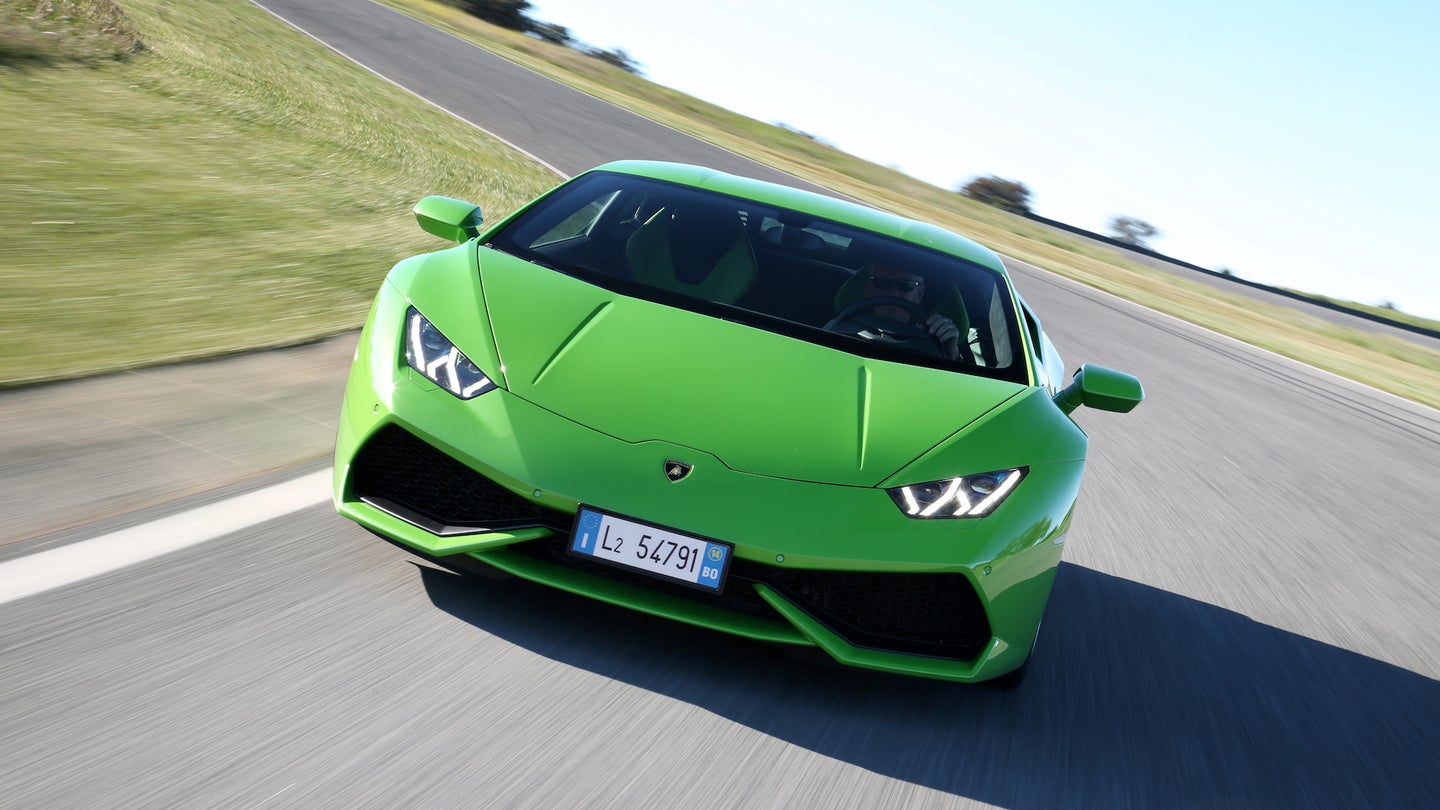 Apparently, it allows owners to adjust their headlights and NHTSA doesn’t want that. 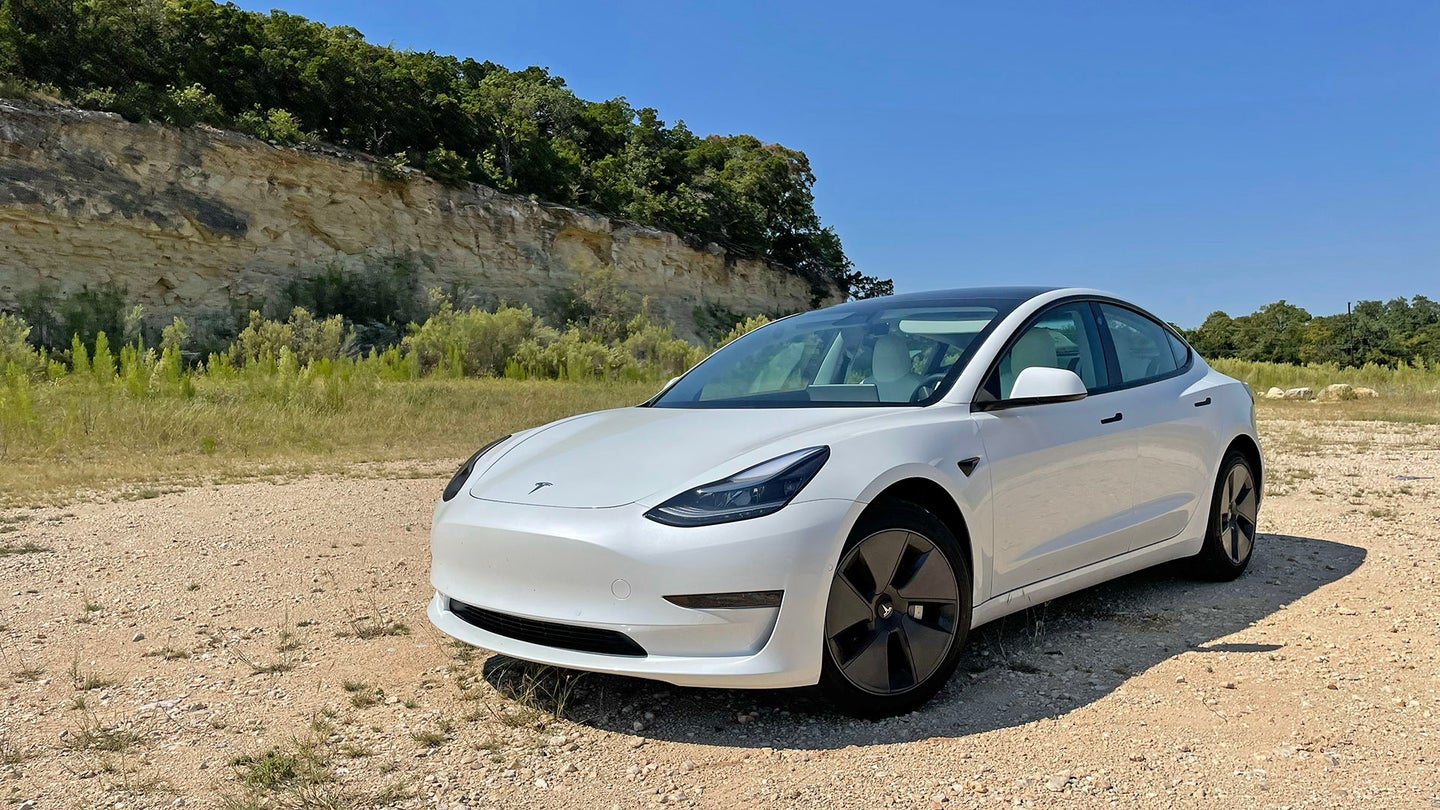