Kia Sells 10 Millionth Car in US After 29 Years

Kia first hit the scene in the U.S. in 1993 with just two cars, the Sephia and the Sportage. Fast forward nearly 30 years, and Kia not only has a lineup almost 20 models deep but it also just sold its 10 millionth car in the U.S., a Runway Red 2022 Kia EV6.

The rapid growth of Kia in the U.S. has been due in large part to its crossovers and SUVs, which have improved the brand's desirability here in the States. Utility vehicles like the Telluride, Sorrento, and Sportage have been big sellers for the brand lately, and cars like the Forte and K5 do well, too—the EV6 has the potential to be a bestseller, too.

The 10 millionth Kia was an EV6 was purchased by Monti Charoenphong at Car Pros Kia Moreno Valley, in Moreno Valley, California, the automaker announced Monday. To mark the sale, Kia said it would donate $10,000 to Saint Jude's Children's Hospital, the Alzheimer’s Association, and Freedom Service Dogs of America.

“Selling 10 million vehicles is a significant achievement and we at Kia are proud not only how far we’ve come, but also what the future has in store as we continue our push for sustainable mobility leadership,” Sean Yoon, CEO of Kia North America, said in a statement. “To thank our customers for their support, Kia wants to give back in meaningful ways by helping those in need. We hope the positive impact of these donations will resonate for years to come.”

“We have been a ‘Kia Family’ for many years, but once we saw the EV6, there was no question this would be our next car,” Charoenphong said in a statement. “The day we took delivery was already very exciting, but to learn that we were also Kia’s 10 millionth customer in the U.S. was unbelievable and confirmed our love of this company and to electrified driving.”

KIA has come a long way since 1993, from building forgettable econoboxes to now building one of the most stylish and exciting EVs available now.

Have a tip? Email it to tips@thedrive.com 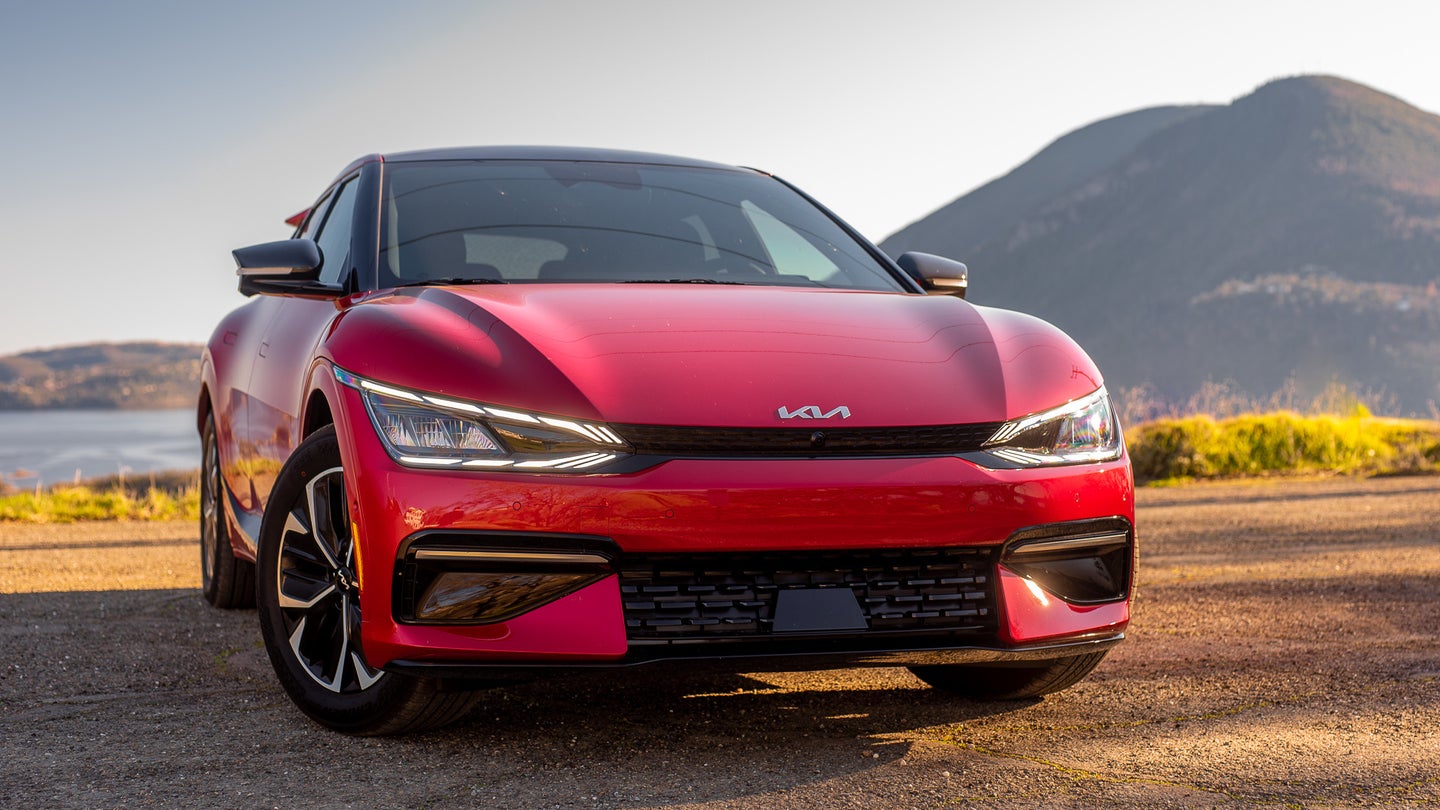 Kia EV6 Now Comes With About 4,000 Miles of Free Charging with Electrify America

The free charging credits can go a long way for owners who regularly charge up at home. 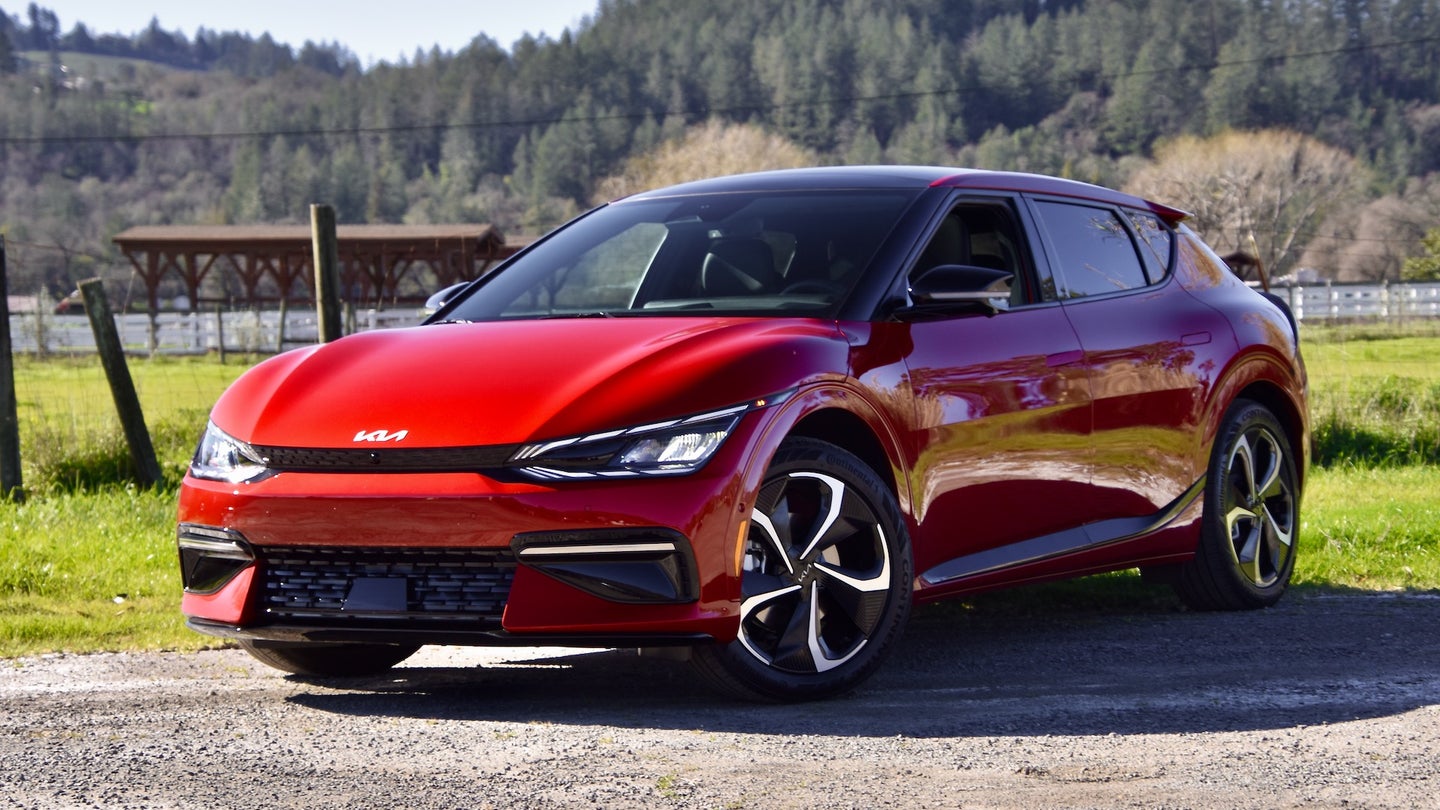 Kia’s hot streak continues with the all-electric EV6, which blends great styling and laudable handling in an approachable, usable package. 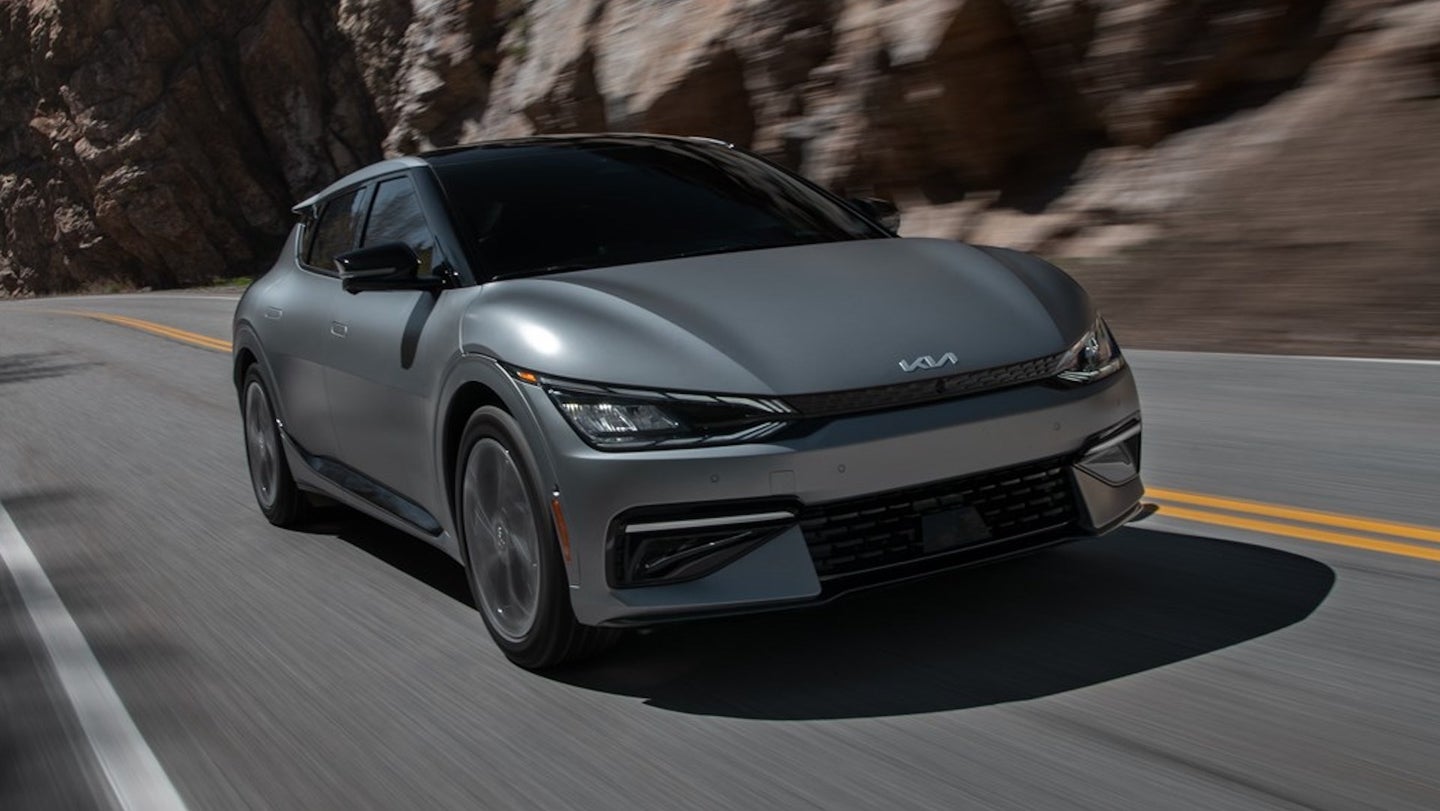 The 310-mile EV6 will offer rear-wheel drive and 225 horsepower. Other variants will offer up to 576 hp and AWD, but less range.