Automaker BYD Under Investigation for Polluting Communities in China

One of the world’s largest EV automakers is accused of sickening hundreds of children. 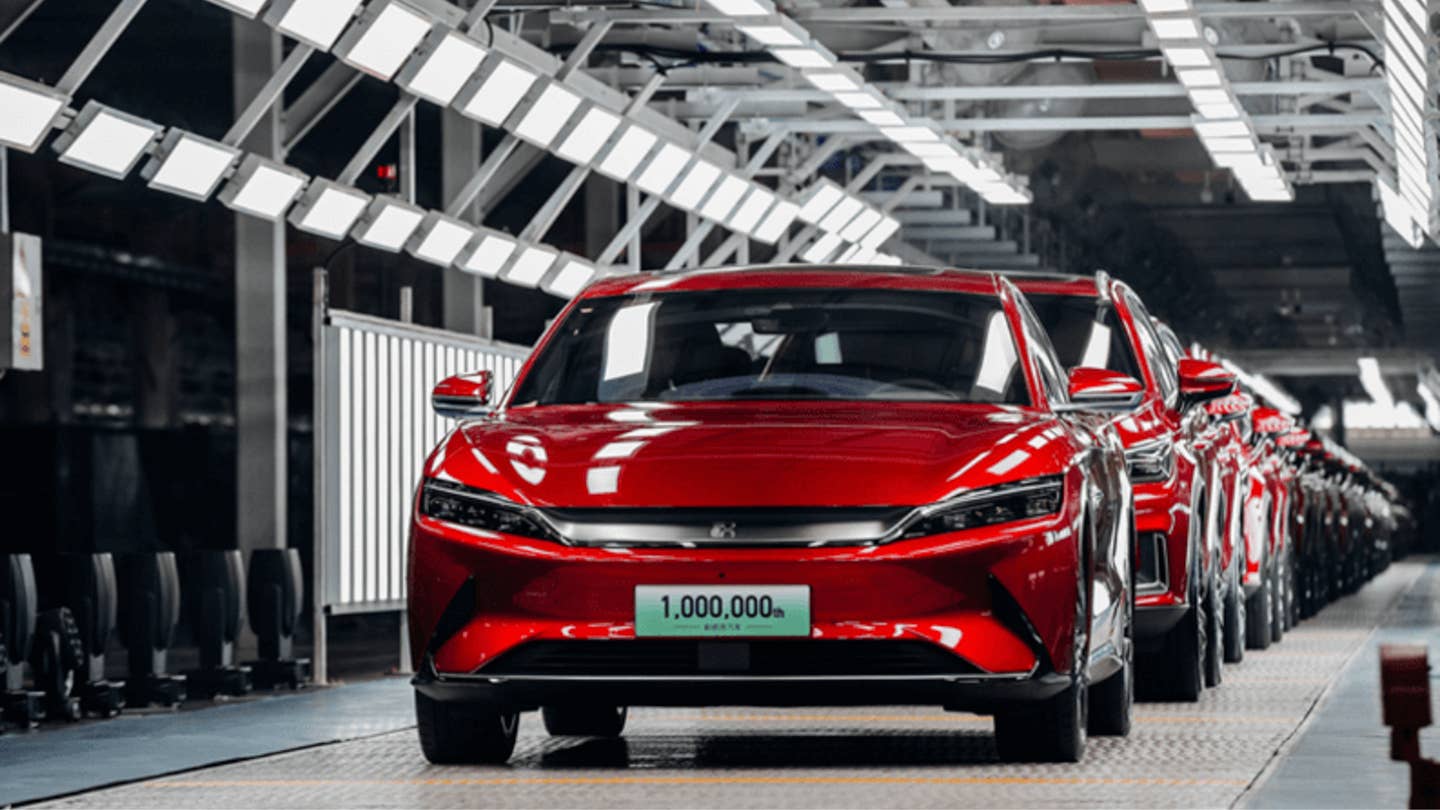 Shenzen-based BYD Auto, an electric vehicle powerhouse in its home market of China with command of nearly 30 percent of the domestic non-ICE auto market, has recently come under fire for air pollution. A recently-operational plant in Changsha, the largest city and capital of the Hunan Province, was put onto a government monitoring program for volatile organic compound pollution last year; that monitoring has now escalated to an investigation as hundreds-strong protests by residents have been organized at the facility after locals complained of ill health effects. BYD Auto has denied the allegations, stating that it complies "with national regulations and standards", and the company also noted it took the additional step of reporting complaints to local police as defamation.

BYD Auto is relatively unheard of in the United States, as the company does not sell any consumer automobiles stateside as of yet (although it does produce electric buses and forklifts for the U.S. domestic market). However, they are the fourth-largest manufacturer of EVs on the planet, with projected revenue of almost $12 billion in 2022, and are backed by Warren Buffett's Berkshire Hathaway. The company, which began as a battery manufacturer in the mid-'90s and transitioned into automobile production in the early '00s, announced earlier this year that it would stop producing ICE cars entirely in an attempt to reduce carbon emissions.

This has not slowed allegations of volatile organic compound (VOC) pollution, however, as VOCs are used in many other steps of the manufacturing process including paintwork and interior components. The investigations and protests stemmed from regional surveys of families that showed that hundreds of children had been sickened in the vicinity of the plant, many with nosebleeds and respiratory irritation symptoms that were reported to a local state newspaper. BYD stated that it had counter-filed police reports in the wake of the comments, alleging that they were "groundless and malicious." Attempts to reach the US division of the company for comment were unsuccessful.

BYD is far from the first automaker to have been accused of VOC pollution, with Tesla most recently having reached a settlement with the EPA earlier this year over paint-induced VOC violations of the Clean Air Act from its Fremont facility. If you're wondering what VOC pollution is like, well, it's the cause of new-car smell, which governments in Europe have sought to reduce out of fears of respiratory harm. The investigation by Changsha authorities is still ongoing, but ideally, officials can figure out a way to stop children from having nosebleeds.

Tires Are Looking Like the Next Car Pollution Disaster

Air quality and sea life are genuinely at risk from tire particulates.

Aircraft in our skies today won’t have to heed emissions laws until 2028, and even then, the EPA thinks firms will upgrade their craft anyway.

Now might be the time to start re-thinking our stance on (all) emissions.