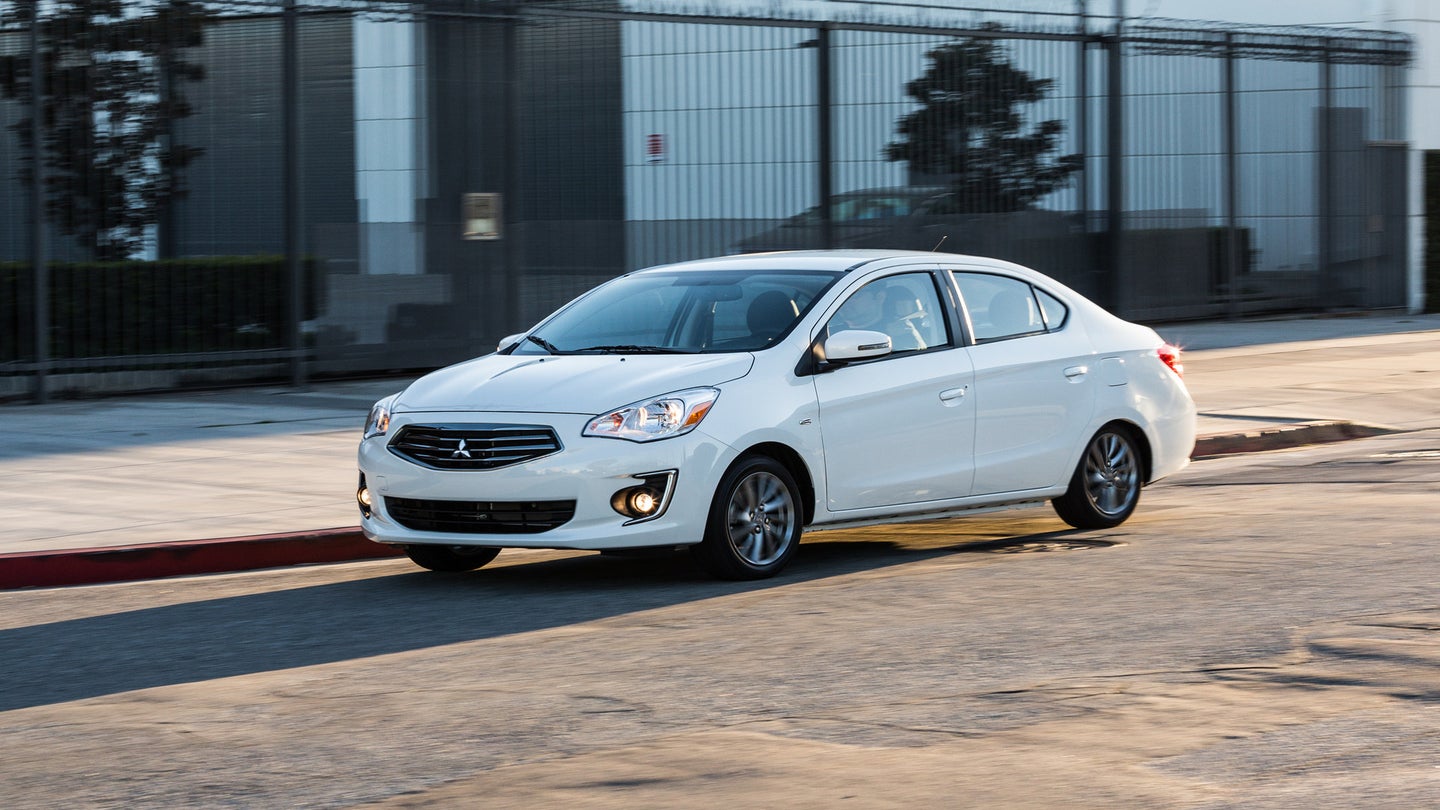 Long-time Fox News host Bill O'Reilly of "The O'Reilly Factor" is under fire after an investigation from The New York Times revealed that O'Reilly and the company had paid out $13 million to settle sexual harassment lawsuits. The scandal quickly caused Mercedes to drop their ads from Fox's air during the show as we reported Monday, and now 37 other companies have joined the folks from Stuggart, according to CNBC.

CNBC's social media guru has been tweeting updates as more and more companies have withdrawn support from the show, and the total is now at 37:

Automakers on the list include BMW, Mercedes-Benz, Hyundai, Mitsubishi, Lexus, and Subaru. I know what you're thinking: Mitsubishi still has enough money to run ads? The answer, apparently, is that they do, but no longer want to run them with O'Reilly. You know its bad when Mitsubishi is embarrassed by you, rather than the other way around. We're talking about a company that is so bored by its own lineup, it keeps live online a configurator of a car it hasn't made in two years.

Other car-related companies, like insurer Allstate (with subsidiary Esurance) and buying service True Car have also abandoned ship. Of the car companies that released statements, most focused on how they valued women and diversity and no longer wanted to support a host that is facing mounting claims of sexual harassment by various women.

"The allegations are disturbing and, given the importance of women in every aspect of our business, we don't feel this is a good environment in which to advertise our products right now," a Mercedes spokesperson said in a statement.

Hyundai added: "As a company, we seek to partner with companies and programming that share our values of inclusion and diversity. We will continue to monitor and evaluate the situation as we plan future advertising decisions."

It isn't clear at the moment which car companies, if any, are still advertising on America's most-watched cable news program. Chevy, however, confirmed that they did not run ad spots on the show.