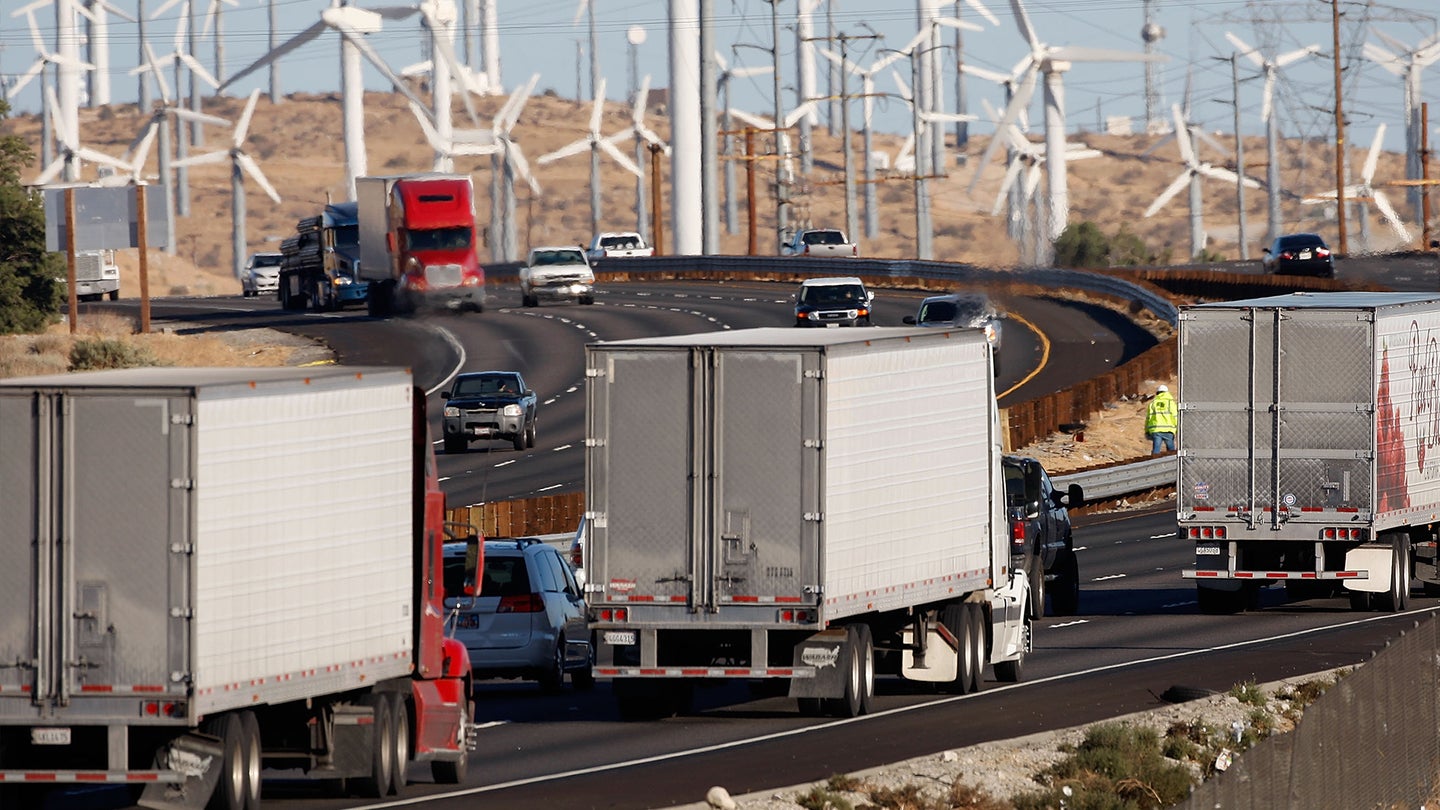 California is known for having the strictest emission requirements in the United States. In fact, the California Air Resources Board (CARB) has previously established requirements even stronger than the Federal-level entity, the Environmental Protection Agency (EPA). This includes not only vehicle requirements, but also fuel contents, limiting the amount of sulfur and hydrocarbons present in the solution. On Friday March 24th, 2017, CARB voted in favor of stricter emission regulations to be present in the state.

For quite some time, vehicles sold in California were even specific models developed by the manufacturer, known as California-spec vehicle configurations. By state law, any new vehicle sold in California since 2004 at minimum must meet "LEV" (Low Emission Vehicle) specifications. Though costly to maintain, CARB has stated that they have directly observed a 76% reduction of cancer over 20 years directly related to the state’s pollution problem.

Scott Pruitt, Administrator of the EPA, has stated that the EPA will review the ability for California to legally regulate emission requirements. Given the repeat talk of budget slashing and regulation reversal to the EPA since the Trump administration took office, it is suspected that the regulations imposed by the EPA are at risk of being overturned or modified. In fact, the Alliance of Automobile Manufacturers reached out to request federal-level intervention, which would prevent California from passing stricter regulations for two years.

If the EPA does have its reigns loosened on the auto industry, it may result in auto manufacturers splitting their vehicles into US-compliant and California-compliant, just as it has done in the past. This could result in a more inefficient manufacturing process and create confusion to people who are purchasing vehicles or parts. CARB did look to increase the number of electric vehicles to 15%, which is a great industry increase that some manufacturers are already predicting. Could this be the push that makes electric vehicles more popular?