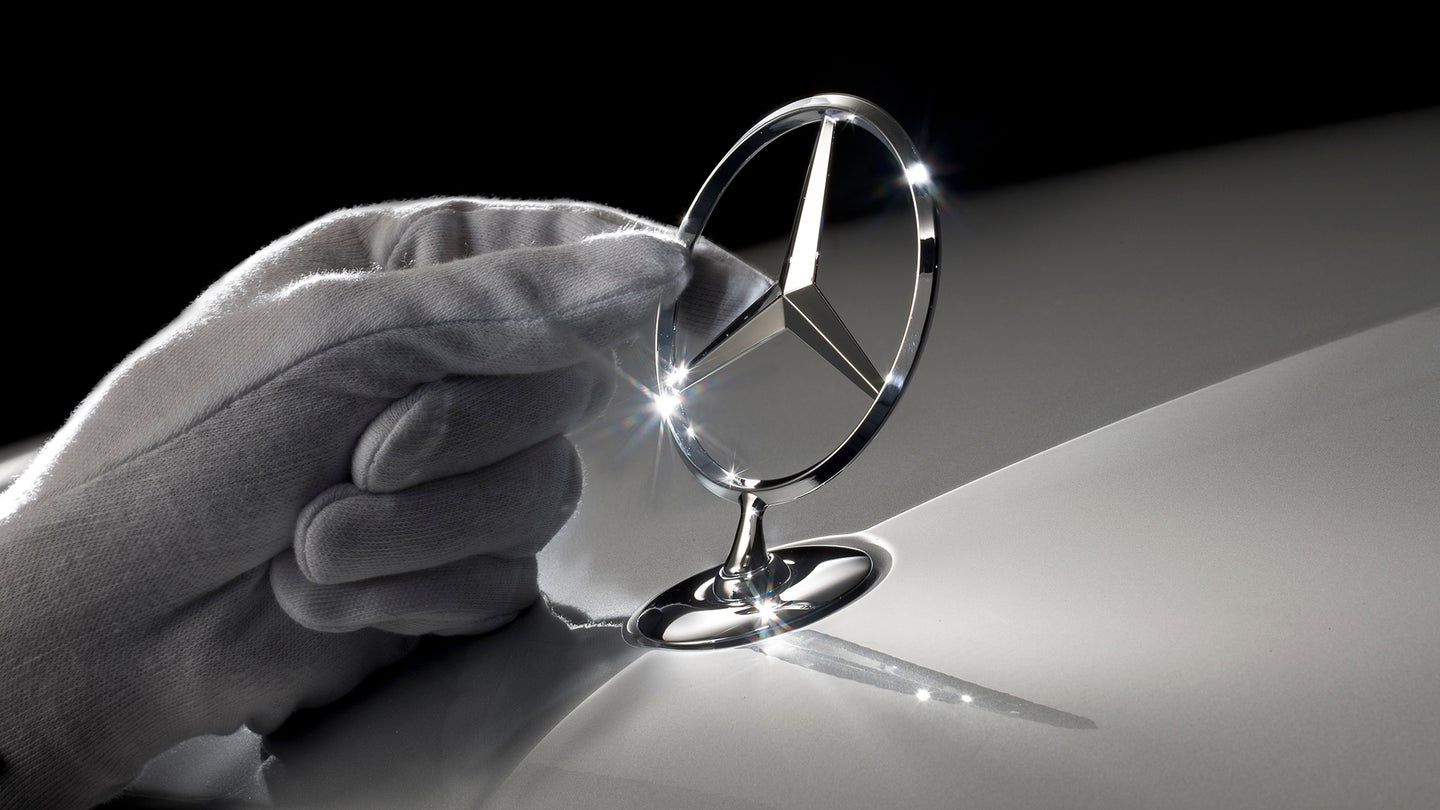 A Stuttgart prosecutor is opening a probe in to possible emissions fraud by Daimler. The German auto maker has been under scrutiny since last year, but seemed to be avoiding the same fate as Volkswagen AG; even having a potential class-action suit in the United States thrown out. Today, Reuters has reported that a new investigation has been opened.

"We are investigating known and unknown employees at Daimler," said the public prosecutor in Stuttgart, Germany, declining to comment further, because it is an ongoing matter.

At issues is the advertising and marketing of Daimler's BlueTec diesel emission reduction technology. Daimler claims that it's diesel vehicles have passed testing with no problems. If further testing shows the emissions to be higher than advertised and that the company was able to manipulate the testing to pass government inspections, that would warrant the fraud charge. Though Daimler has said they are cooperating with investigators, they have issued no further statement.

Since the Volkswagen scandal, both Fiat and Opel have been investigated for emissions cheating as well. With the rise of hybrid and fully electric vehicles, many consumers who can't or aren't ready to make the jump are looking to buy automobiles that are fuel efficient and touted as "clean". Modern diesel engines seemed to be the answer for many across the globe. It would be a shame that, in order to gain a greater market share, so many automakers seem to have taken the shortcut rather than spending the extra money up front to make "clean diesel" as clean as they claim. In the end, defending themselves against these types of charges, possibly being fined, and having to pay a settlement to buyers will cost them more than fully developing the technology in the first place.