Elon Musk Tweets Photo of Hat For His Tunneling Company

Tesla and SpaceX mastermind, the Sage of South Africa, takes an important step in going underground. 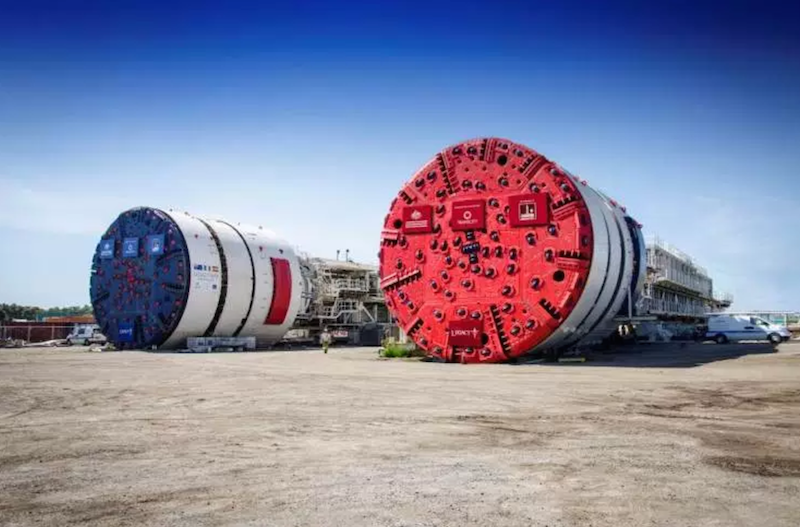 It turns the tunnel was only partly a mysterious fascination of Musk's brought on by annoyance over LA traffic. He'd speculated that tunnels were a more efficient way to conquer traffic congestion than flying cars.

"If you were to extrapolate that to cars, and have more car tunnels, then you would alleviate congestion completely. You would not need a flying car in that case,” Musk said. "And it would always work, even if the weather is bad. It would never ice up, and it would never fall on your head.”

The truth is, down the road, Musk will be heavily reliant on digging. The next-gen infrastructure, Musk has said, will move from a 2D tabletop to a 3D complex up to 30 layers deep, and that infrastructure will include roads, train tunnels and—most crucially—his very own Hyperloop. So, in classic Musk fashion, Elon has formed a tunnel boring machine company, called The Boring Company.