Dubbed Quintessentially One, the $311 million yacht will travel around the globe to high-profile events like Formula One races and the Cannes Film Festival. 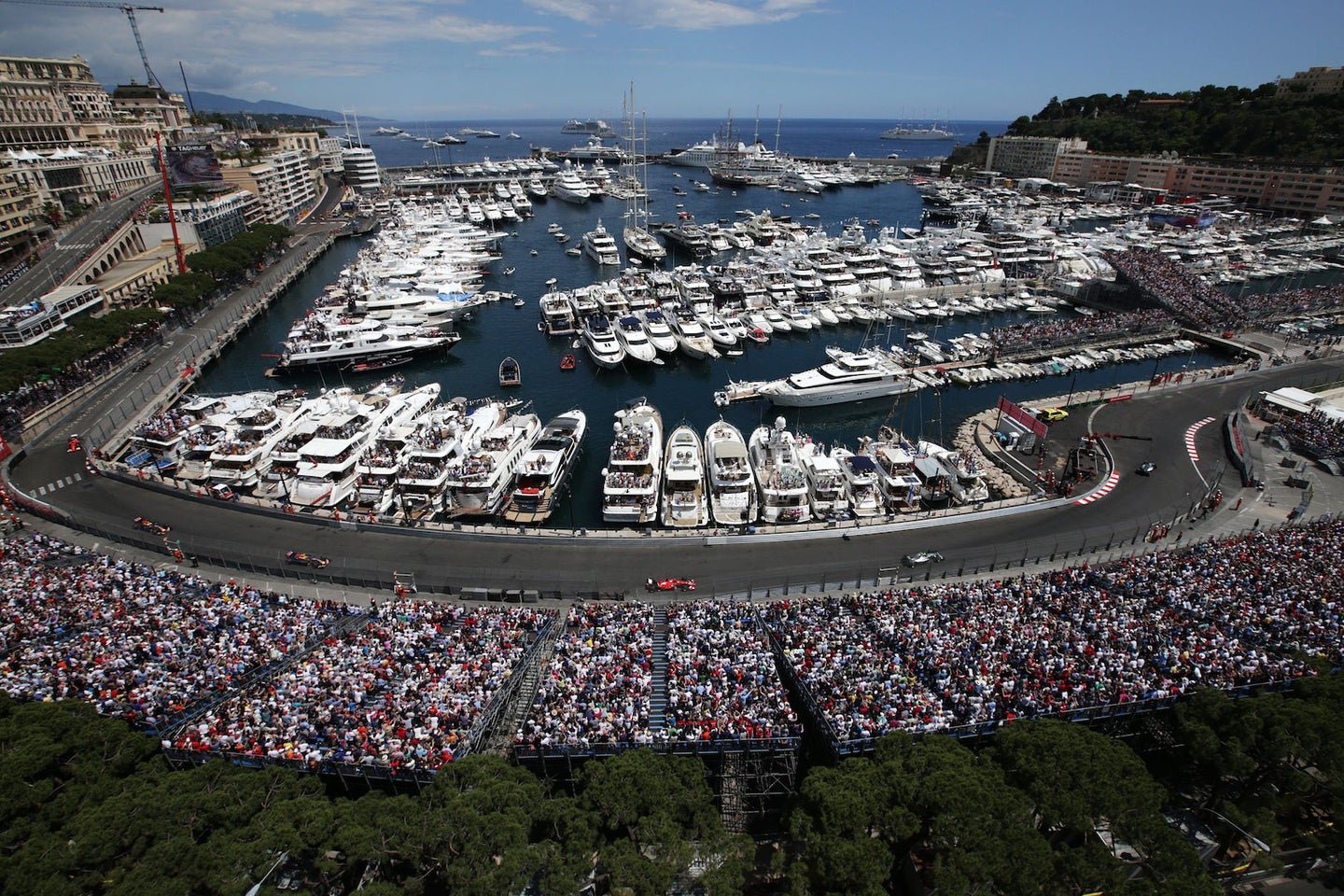 Quintessentially, a lifestyle concierge service that caters to the elite, has announced plans to build the world's largest mega yacht. Slated to make its maiden voyage between 2019 and 2020 and spanning more than 720 feet in length, "Quintessentially One" will essentially take on the role of a floating club for its members, whisking them away to high-profile events in different countries.

Its physical size won't be the only thing that's massive. Quintessentially One will cost $311.5 million to build, most of which the concierge company will pay, although five anonymous billionaires have each contributed $10.5 million in exchange for their own private suites on the super yacht. (Each of those, apparently, is up to 1,000 square feet in size and three stories tall.) Onboard, there will be a hotel, several restaurants, an underwater bar, a spa, and event spaces likely to host ridiculous parties.

After launching from London, Quintessentially One will make its way to events all over the globe, including Formula One's Monaco Grand Prix in Monte Carlo, Carnival in Rio de Janeiro, the Cannes Film Festival, the Abu Dhabi Grand Prix, and a handful of other, equally extravagant events.

Quintessentially's CEO and chairman, Aaron Simpson, said the idea for the yacht came to him when he realized the difficulty in catering to several clients who were going to the same place and doing the same thing. In an interview with The Guardian, Simpson said, "It will travel the globe to where the wealthy want to go and be seen. We know the events where there is huge demand and not enough supply." As a yacht-cum-hotel-cum-event space for the wealthy, Quintessentially One will surely amp up the supply.

"It will be the world’s largest floating private membership club," Simpson added. "Where the traditional cruise model is to go somewhere, dock and get off, we will dock and people will want to get on."

Members of Quintessentially will be able to stay aboard the ship at rates starting around $2,500 per night. Annual membership will cost roughly $18,700.