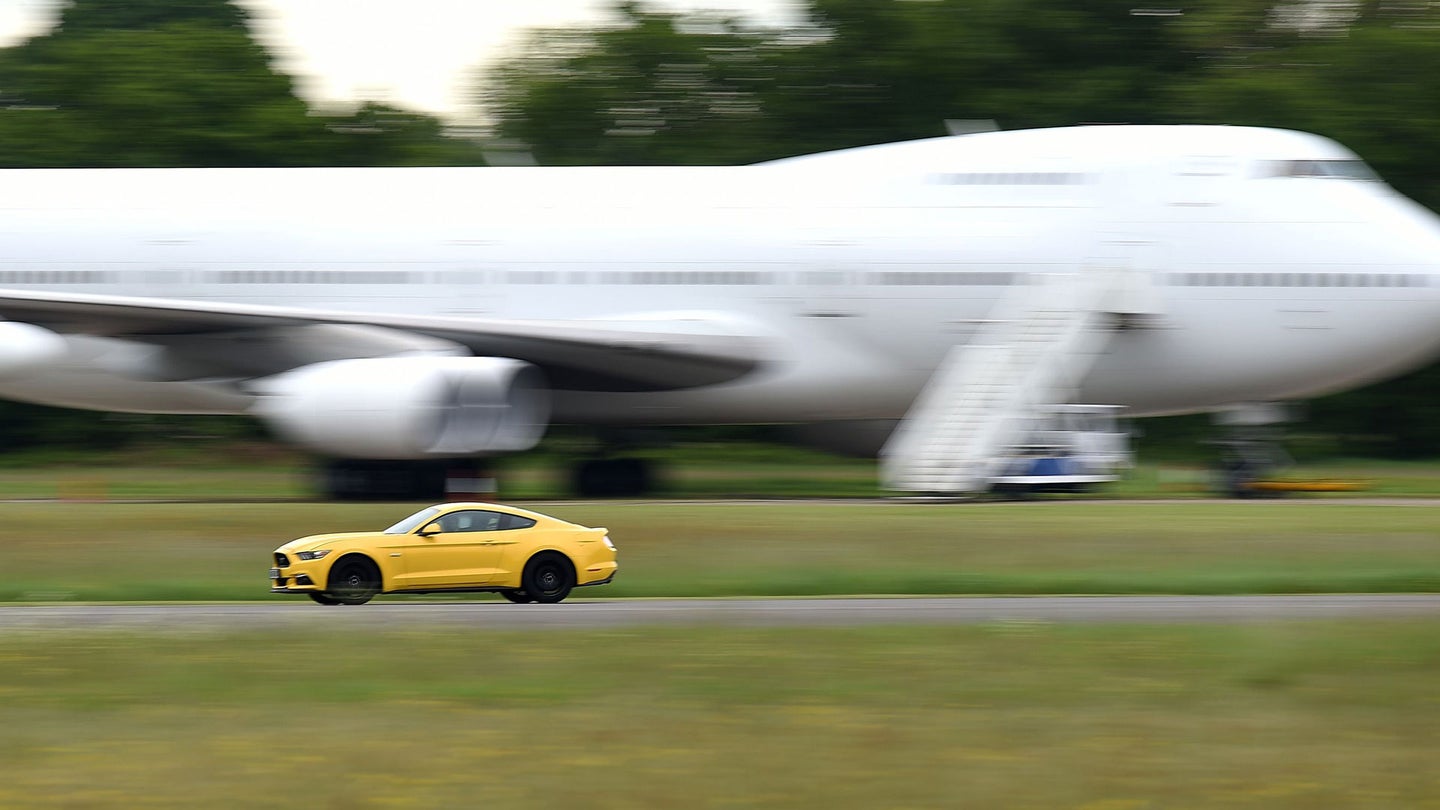 When news broke last year that the English city of Dunsfold would be building almost 2,000 new houses at an old aviation facility, the news prompted an unusual flurry of anxiety in the automotive enthusiast world—as that facility, the Dunsfield Aerodrome, also serves as the iconic test track for the BBC's Top Gear series. Where would Matt LeBlanc and Co. hoon about, we wondered, if the airstrips and taxiways were converted to condos and flats?

Those worries were compounded when Top Gear released the first teaser for the 24th season of the fabled car show, which featured plenty of shots of LeBlanc, Chris Harris, and Rory Reid engaged in their usual hijinks, but none of the crew playing about at the airfield. Was Dunsfold done?

Not so much. According to the BBC, Dunsfold Park will remain Top Gear's home turf for at least one more season.

"Dunsfold is the home of Top Gear and will continue to be so for the new series coming to BBC Two soon," a BBC spokesperson said, according to Get Surrey.