What the Deadly NASA Apollo 1 Capsule Accident Taught Us 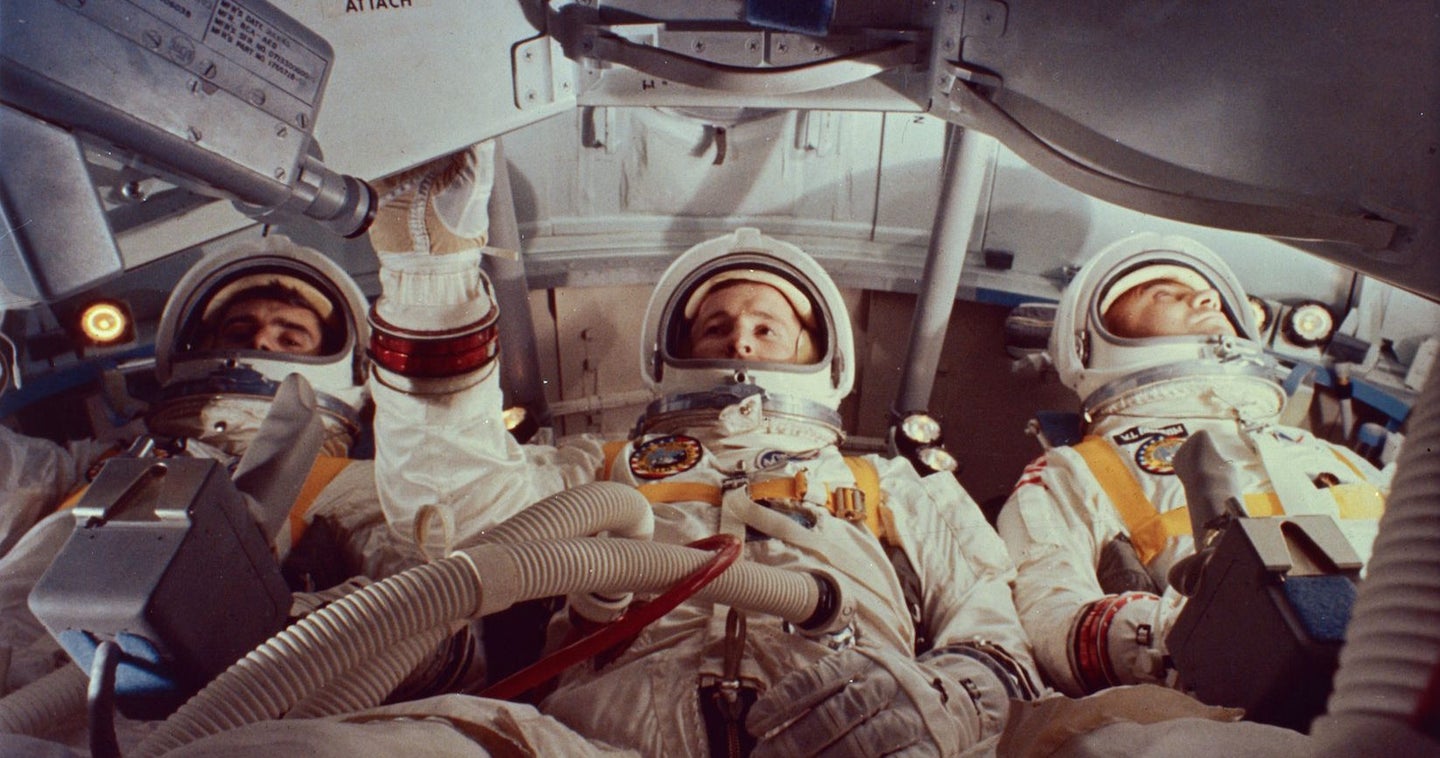 On this day 50 years ago, astronauts Gus Grissom, Ed White, and Roger Chaffee were killed in a simulator accident as they prepared to become the first to fly NASA's Apollo program to the moon. This dark day was the first major accident NASA would suffer, and the first deadly one.

Grissom, White, and Chaffee were suited up and strapped into a simulator capsule in a rehearsal of their upcoming launch. It was supposed to be a ground test only, and none of the astronauts or engineers thought it would pose much risk.

But an electrical spark ignited a fire inside the capsule, where 100-percent oxygen was flowing. Flames and smoke swept through the capsule, and the crew was unable to escape. A later investigation found that the oxygen levels and flammable material inside the capsule were partially to blame for the fire spreading so fast.

NASA was smart enough to step back and search for lessons to extract from the tragedy. They added explosive bolts to the hatches for quick escape, and removed flammable material (including a whole lot of velcro) form inside the capsule. They also changed from a pure oxygen mix to an air mix, which required redesigning the capsule walls to handle the newly pressurized environment.

Despite all the modifications, space travel would remain one of the deadliest jobs in the world. Factoring in the two space shuttle disasters, which claimed the lives of the crews of the Challenger in 1986 and the Columbia in 2003, an astronaut in the NASA program stood a lower chance of survival than an infantryman landing in Normandy on D-Day.