“Countergate” comes to an end after customer complaints grow too loud to ignore. 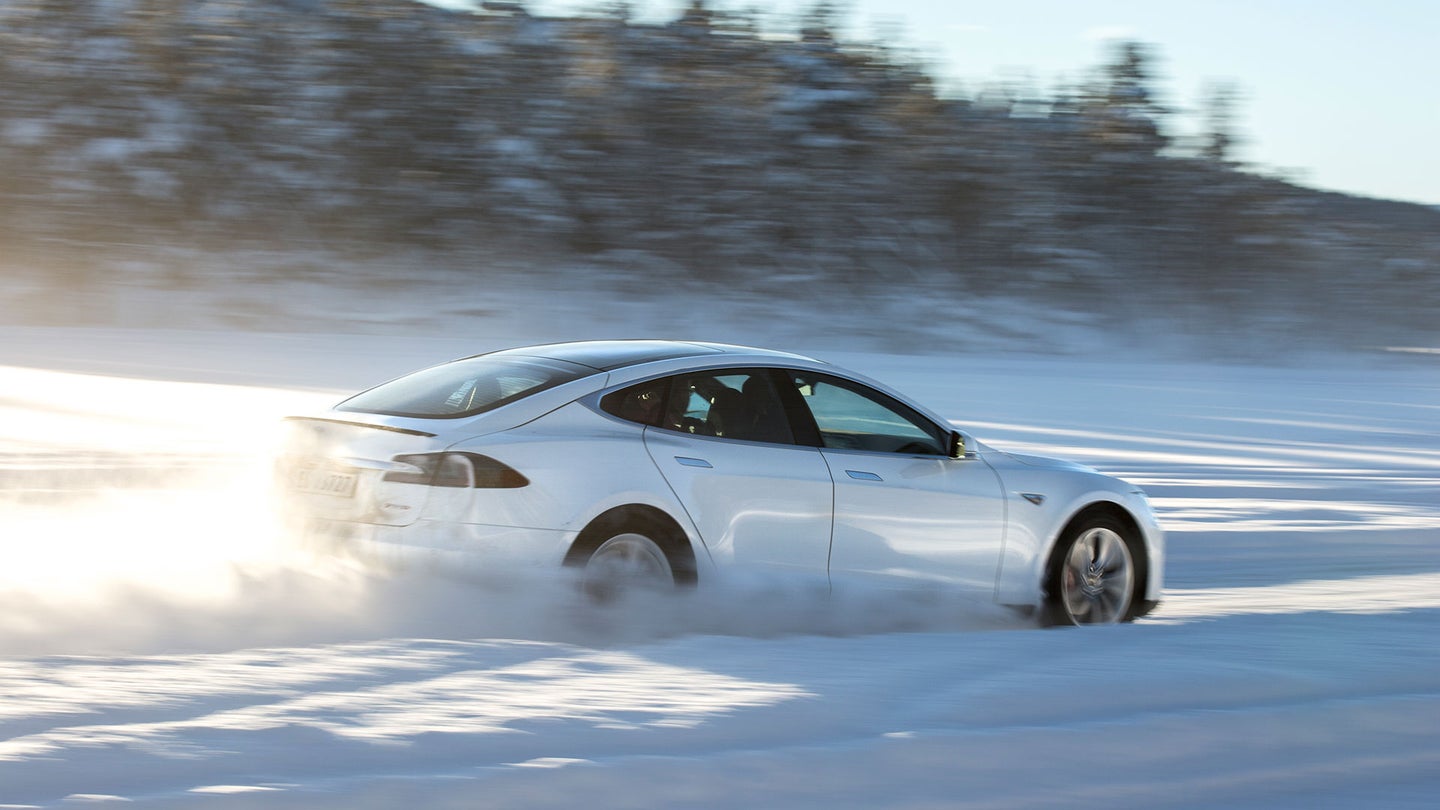 It only took two months of customer complaints to convince Tesla to end its controversial practice of reducing power on performance models of the Model S and Model X when their owners racked up too many "launch mode" starts and full-bore accelerations.

Late last year, customers began posting on the Tesla Motors Forum about the discovery of an undisclosed limit on the number of hard launches that drivers could perform before the company reduced the power output of their vehicles. Indeed, one member claimed 625 launches and 3068 instances of full-pedal acceleration were the specific cutoffs.

Tesla confirmed this limitation, and explained that many manufactures practice similar preventative measure to maintain the vehicle's safety. In what became known amongst TMC users as "Countergate," owners protested vociferously against the company's decision to implement this practice without first informing them—or even warning them that there was a limit, and how close they were to hitting that ceiling. Some of the carmaker's famously loyal buyers appealed directly to Elon Musk on Twitter, asking the company to reverse the power restraints imposed on them.

Based on your input, we have decided to remove all software performance reductions tied to frequent max power usage. These changes will roll out with our next software update (in about three weeks).

We had put these reductions in place to proactively protect the powertrain from wear and tear. Instead, we will monitor the condition of the powertrain and let our customers know if service is needed so that we can take proactive steps, such as by replacing parts if necessary, to maintain the vehicle’s performance."

The limit is expected to be removed in the next software update, which McNeill says arrives in three weeks. TMC members took the opportunity to add a laundry list of requests that they'd like to see added to vehicles, including the return of the recently-deleted perforated seat option.