So, remember a few days ago, when Faraday Future released a brief teaser video showing the company’s upcoming car lining up against a Ferrari, a Tesla, and a Bentley? Well, as it turns out, that video wasn’t just a teaser—it was a teaser for a teaser. Yesterday, Faraday released a second, longer video that shows more of the carmaker’s electric crossover racing against its rivals—and while it doesn’t reveal the car’s specific sprint time, it does indeed seem to show that the EV can outrun some of the quickest street cars on sale.

In addition to showing clips of the Faraday Future prototype seemingly whupping the likes of the Bentley Bentayga, the Ferrari 488 Spider, and the Tesla Model X P100D in a drag race of indeterminate length in Irwindale, California, the new video also builds on the previous clips by letting some of Faraday’s staff discuss the car.

“We set out to make this car sub four seconds, zero to 60,” Peter Savagian, vice president of propulsion engineering, says in the video. “From four seconds, to three-point-four, to somewhere below three...we thought, well, let’s go prove what we can do relative to those cars.”

“We’re gonna do a little better, because, there’s more in there,” he adds.

For what it’s worth, Faraday Future says the “verified” 0-60 time will be revealed along with the car’s undisguised face at the Consumer Electronics Show next month. (Considering there’s no official sanctioning body for 0-to-60-mph acceleration, we’re not sure what “verified” is supposed to mean in this context, but hey.) If anyone out there wants to take bets, we’re setting the over-under at 2.8 seconds. 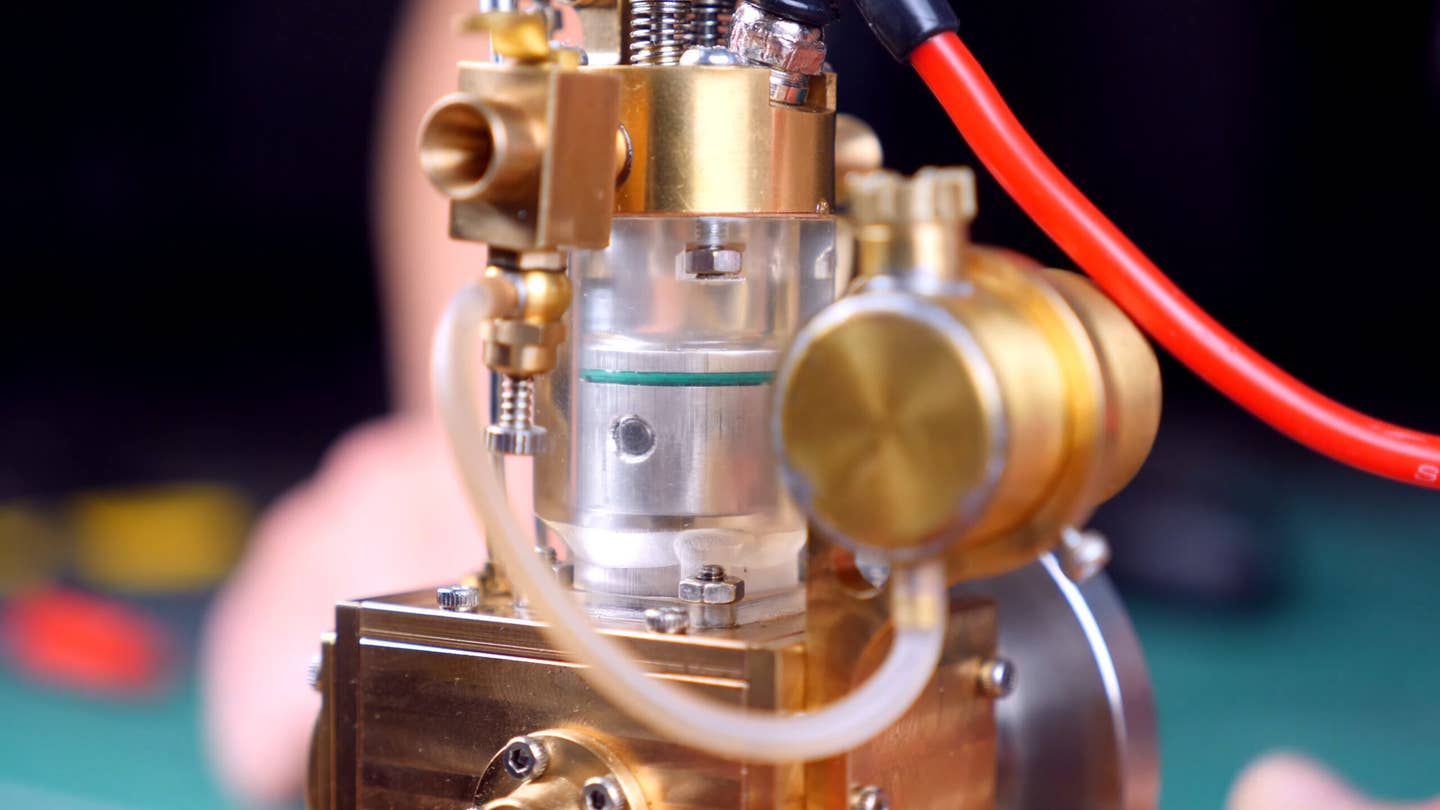