Automakers are teaming up to make 350 kw chargers a reality. 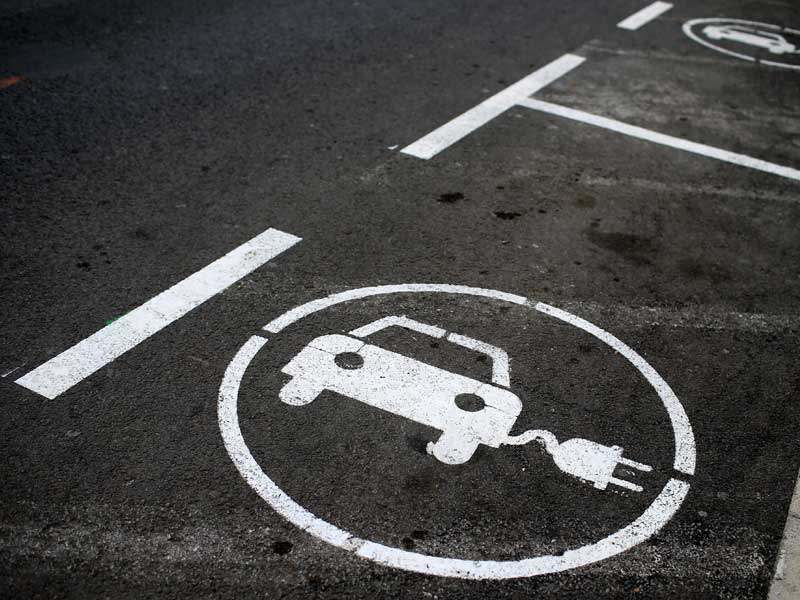 German and domestic manufacturers may be playing catch up to Tesla when it comes to battery electric vehicles, but they're taking the lead with regard to EV infrastructure. Audi, BMW, Daimler, Ford, and Porsche plan to work together to create a European network of hyper fast charging stations that can recharge batteries in minutes.

Ford announced that the manufacturers have signed a memorandum of understanding signaling their intention to build a shared network of ultra-fast charging sites. The goal of the arrangement is to encourage electric vehicle adoption and make long-distance travel in a battery-powered vehicle possible in the EU. An initial target of 400 sites has been set, and construction is expected to start in 2017. Sites will be choses along highways and major transportation routes throughout the EU.

What makes this network different from the Tesla's Supercharger or ChargePoint's Express stations is that the proposed effort will offer facilities with 350 kilowatt charging capability—typically reserved heavy duty equipment and commercial electric vehicles, such as buses. Although no consumer vehicles can take advantage of this feature currently, any manufacturer who designs a system capable of managing this level of power will be able to offer hundreds of miles of electric range in just minutes. Tesla's private network uses charging stations with 150 kw of power, though Tesla's batteries are limited to a maximum of 135 kw. Most other DC fast chargers offer 50 kw of power, still enough to recharge up to 200 miles of range per hour (RPH).

The new network will use the Combined Charging System (CCS,) standard for battery charging, which is used in BMW, VW, GM, and most new electric vehicles. Tesla has its own proprietary charger port, while Nissan, Mitsubishi, and Kia EVs use the CHAdeMO adapter. Other manufacturers may still be able to benefit from this upcoming development by offering adaptors to work with other standards. Tesla already sells a CHAdeMO adapter, enabling their cars to charge on other networks, and there are J1772 port adaptors that enable Level 2 AC charging of non-Tesla vehicles on the Supercharger network. Add this to ChargePoint's 31,200 outlets, Tesla's 4,749 Superchargers, and it won't be long until charging stations are as ubiquitous as gas stations.