Historic race will not take place next year, according to track boss. 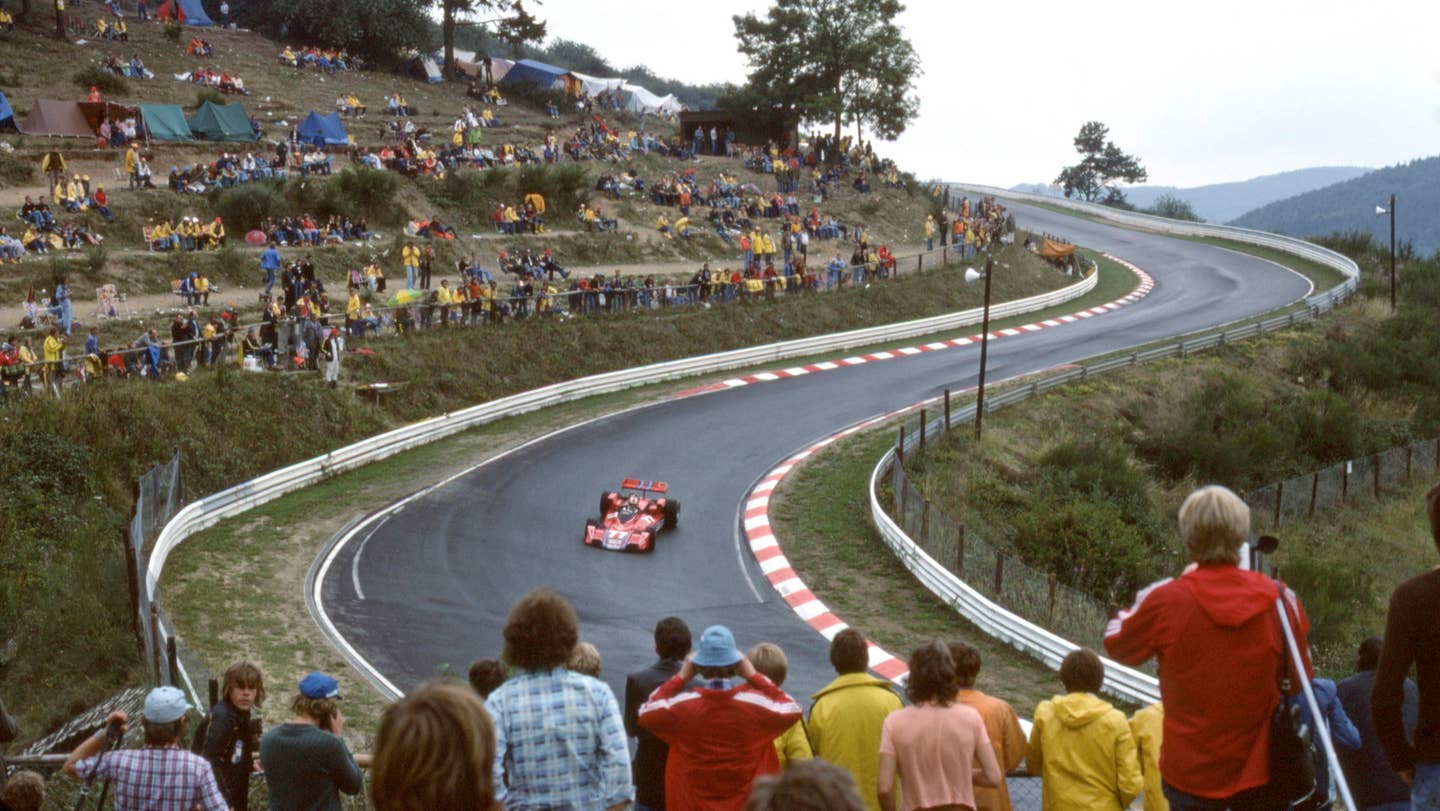 Bernie Ecclestone has loyalties to no man, much less an event. In the past, the F1 supremo has floated the idea of leaving Autodromo Monza, the sport's most storied track, in turn leaving Italy, home of Ferrari, the sport's most storied team, without an engagement at racing's highest level. Ditto the German Grand Prix, one of F1’s more venerated events, now hosted at Hockenheimring after establishing its pedigree at the Nürburgring. Now, it appears Ecclestone has axed Germany from next year’s F1 calendar.

That’s per George Seiler, track boss at Hockenheim. According to multiple reports, including NBC Sports, Mr. Seiler confirmed the rumors in a statement Thursday.

“We have noted that a Formula 1 event for Germany is not longer on the 2017 calendar,” he said, adding that “there was no offer in which all the economic risks were excluded.”

The event at Hockenheim had been slated for July 30.

Germany has struggled to make financial sense of hosting a Grand Prix in recent years. After four years alternating between the Nürburgring and Hockenheim, dwindling attendance and ownership woes led to the event's cancellation in 2015. Hopes that the race would return to annual status now look to be dead in the water. This, despite the rise of the domestic Mercedes-AMG team, and a grid peppered with mega-talented homegrown drivers, including Nico Rosberg and four-time champion Sebastian Vettel.

The decision still needs to be approved by the World Motor Sport Council, which meets next Wednesday. Should that happen, next year’s schedule would tentatively shrink to 20 races.

The futures of the two other storied races, the Canadian and Brazilian Grands Prix, held at Circuit Gilles Villeneuve and Autódromo José Carlos Pace respectively, will also be decided at the WMSC meeting.