More Than 100 Dead After Train Derailment Disaster In India 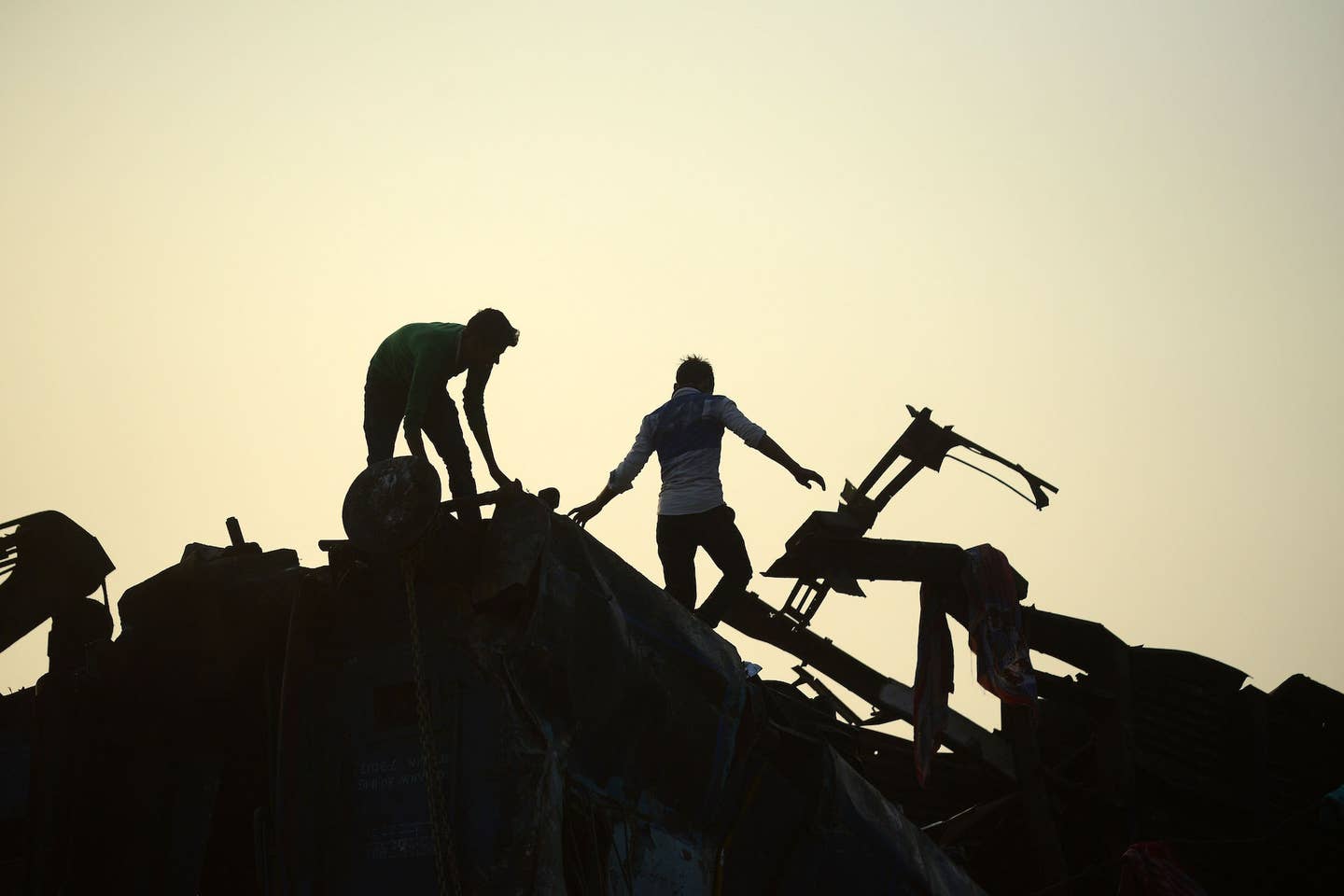 India is reeling after one of the worst train derailments in recent history. The incident occurred Sunday morning around 3:10 a.m. near Pukhrayan, roughly 250 miles southeast of New Delhi. Fourteen coaches on the Patna-Indore Express ran off the track, crushing two sleeping coaches, and demanding a massive overnight recovery effort from rescue workers, local soldiers, and the Indian national disaster management team.

AP reports that the wreck killed at least 115 people, injuring 150 others, 72 of whom are in critical condition. Those figures are preliminary, and expected to rise as the officials continue to sort the disaster.

The cause of the derailment is still yet to confirmed. Train accidents are relatively common in India, which has the world’s third-largest train network. The country’s railways serve 23 million people daily, but suffer from infrastructure and maintenance issues.

One spokesperson suspects the Patna-Indore incident might be the result of a “rail fracture.”

This is a developing story...