Faraday Future Will Show Its Production Car at CES Next Year

But much about the car remains a mystery. 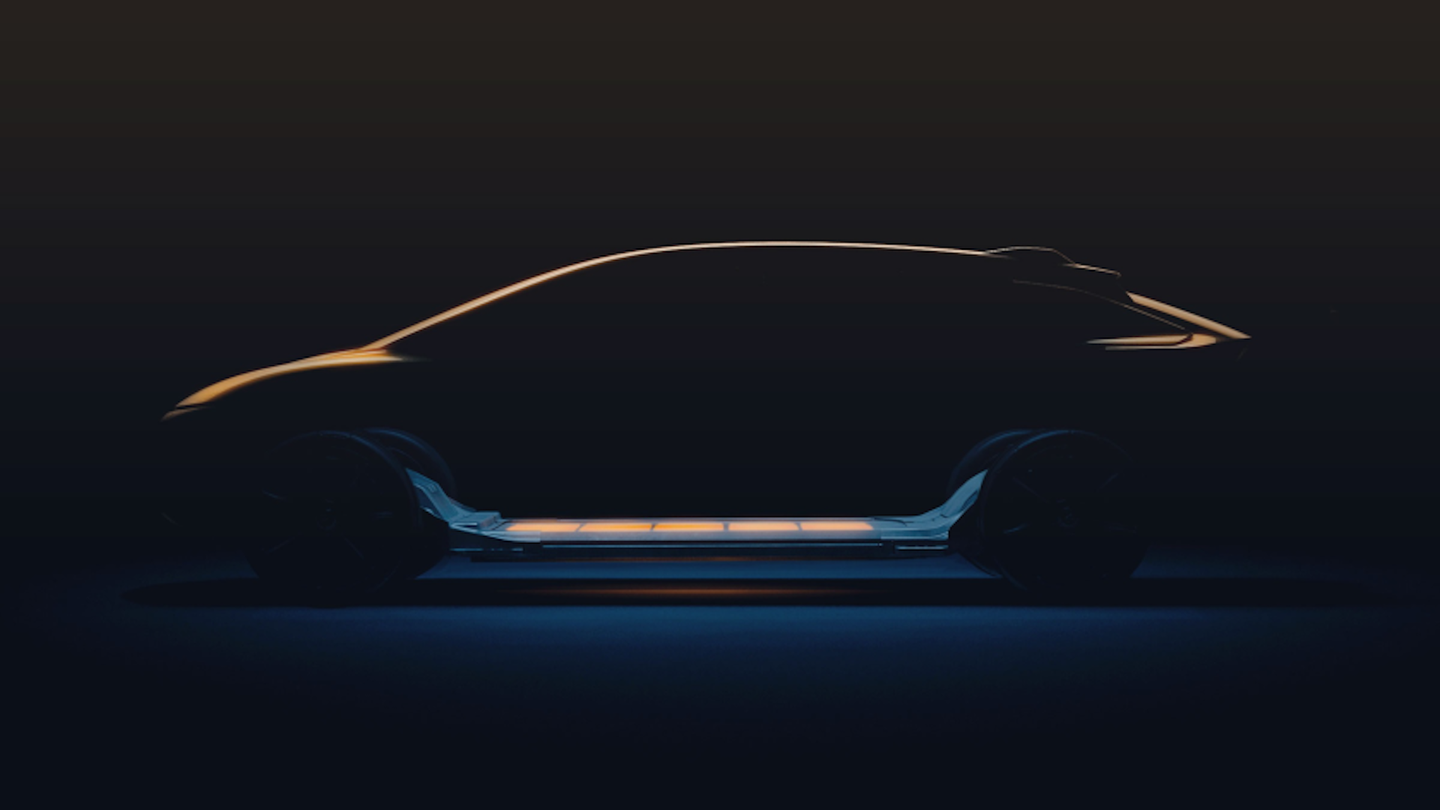 For now, official details on the car are scarce. The only information that was publicly released by the company Thursday was the January announcement date and a short outline of the automaker's 2016 high points to date.

The picture, shown above, depicts what appears to be a egg-shaped crossover similar to the Tesla Model X. That lines up with the test mule spy shots The Drive reported on in August and the description and graphic depiction Alex Roy gave us in January.

Here's Alex Roy's take on the design from when he first laid eyes on it:

"The real Faraday is some kind of insane offspring of a minivan and a Citroën XM. Like a bloated Ford Scorpio or Renault Avantime. Think… a megapod family transporter, or a Megavan—fully electrified and autonomous—like something out of Sleeper or the original Judge Dredd comics. It is far more daring and revolutionary than anything from anyone else, although the F 015 is its spiritual brethren."

Many electric vehicle enthusiasts and members of the press were disappointed when Faraday showed off a non-running, Le Mans Prototype-styled concept car, the FFZERO1, at CES 2016 last January. Since that event, the company has worked to build a name for itself in the electric racing world with Penske in Formula E; Faraday has also announced that it would be teaming up with LG to produce batteries for its upcoming electric cars.

It sounds like Faraday is making progress, but we'll have to wait until we see its first real car at next year's CES for a proper examination of the company's work.