Gymkhana 9 Is Allegedly Filming in Buffalo and Uber is Bleeding Money: The Evening Rush 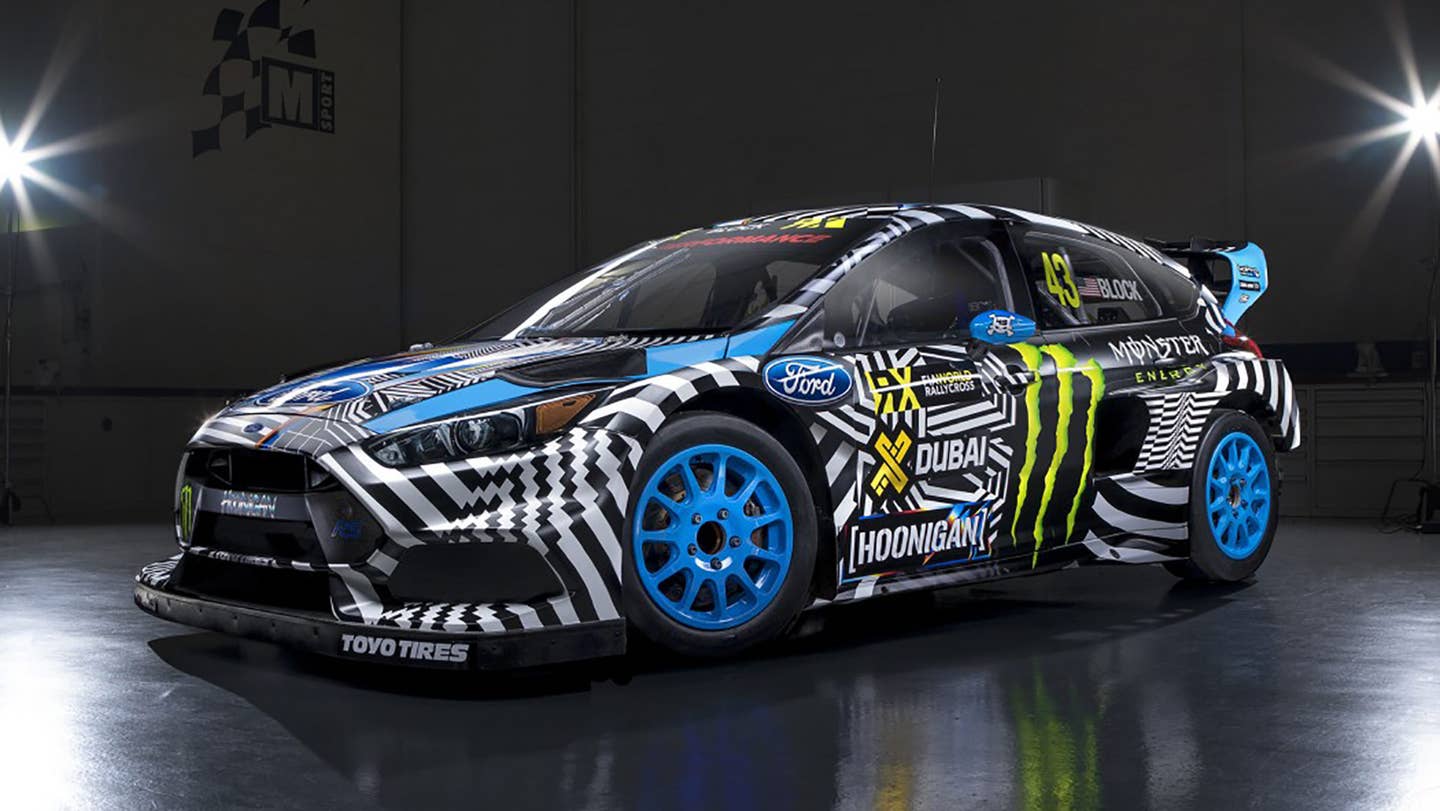 According to the National Safety Council, traffic fatalities have been on the rise. Reports indicate that fatalities have risen nine percent in the first six months of 2016.

Listen up New Yorkers: Gymkhana 9 is being filmed in Buffalo. Reports started after Block was seen chilling with a modified Focus RS on a bridge.

You know the saying “you gotta spend money to make money”—well Uber must hope it holds water, as they have spent $1.27 billion in the first half of 2016.

Rapidly switch between a power-drill and a power screwdriver with the WORX WX176L 2-in-1 Switch Drill & Driver. Using an oscillating head, you can easily change bits and continue working without spending time fumbling for a new head.

Today’s beer pick takes us to Industrial Arts Brewing in Garnerville, New York. This brewery is so you it still has its hospital band around its ankle. That being said, they are off to a great start with Tools Of The Trade pale ale. This citrusy pint has a nice hazy coloration and plenty of flavor to keep you entertained. Needless to say, we look forward to seeing big things from this young brewery.

Whether or not you are barreling down a set of rapids or camping in the rain, it is important to have a waterproof duffel bag for your valuables. Fortunately, Steep & Cheap are selling Sealine bags for 25 percent off.

Just because guys like Elon Musk founded a company doesn’t mean they’re qualified to run them.

Driving with The Stig in the Ford Focus RS