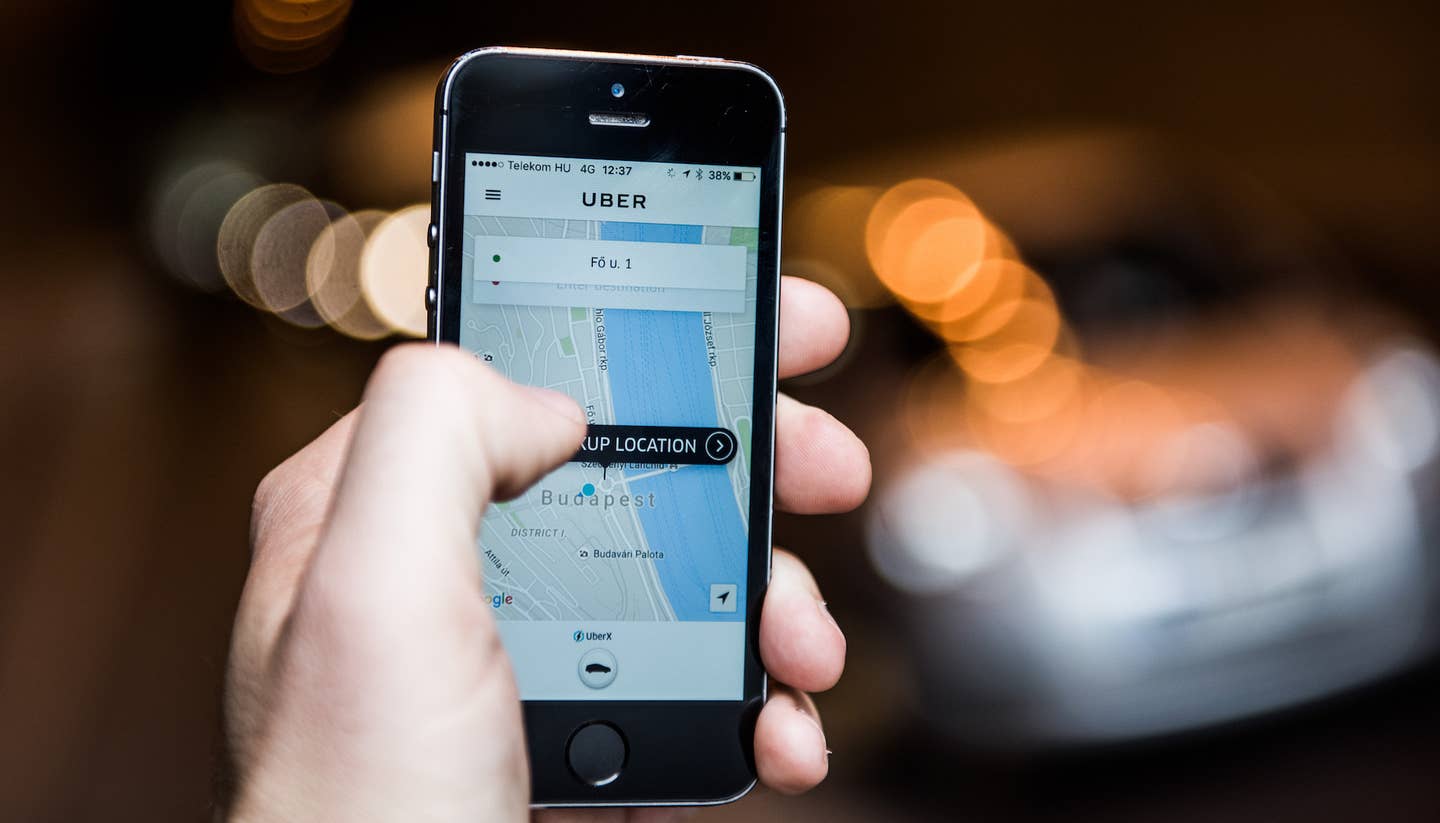 Big surprise: It turns out starting a company, investing in new technologies, and bringing services to new markets can be quite a money drain. Just ask Uber. The ride-hailing company lost $1.27 billion in the first half of 2016.

During a call with investors last Friday, Uber's head of finance, Gautam Gupta, said the company burned at least $1.27 billion over the course of the first six months in 2016, with the majority of the losses piling up in the second quarter, Bloomberg reports. In the first quarter, Uber took a loss of around $520 million before taxes; in the second quarter, the company lost more than $750 million. Much of the monetary losses were reportedly due to subsidies sent out to Uber's drivers.

As Bloomberg notes, last year, Uber lost at least $2 billion before taxes; since the company's inception, Uber has seen at least $4 billion flow out the door.

Uber reportedly told investors that it is currently responsible for somewhere between 84 percent and 87 percent of the ride-sharing market in America. But when Lyft heard that claim, the Uber competitor offered up a different story, telling Bloomberg that Lyft has more than 20 percent market share in major U.S. metropolitan areas.

"Uber's alleged market share is a misleading and skewed statistic given that they offer service in more markets than Lyft," a spokesperson for Lyft told Bloomberg.

Currently, Uber is reportedly operating with around $8 billion in its accounts and is waiting on $1 billion in cash from its former Chinese competitor, Didi Chuxing. The payment is part of the deal that the two companies agreed to earlier this month when Uber pulled out of China. In addition to the massive payout to Uber, Didi handed over a 17.5 percent stake in the company in order to get Uber to agree to cease operations there. Uber also reportedly has $2 billion in credit readily available and a $1.2 billion loan at its disposal; the company is currently valued at more than $62 billion, based on Saudi Arabia's recent purchase of 5 percent of the company for $3.5 billion.