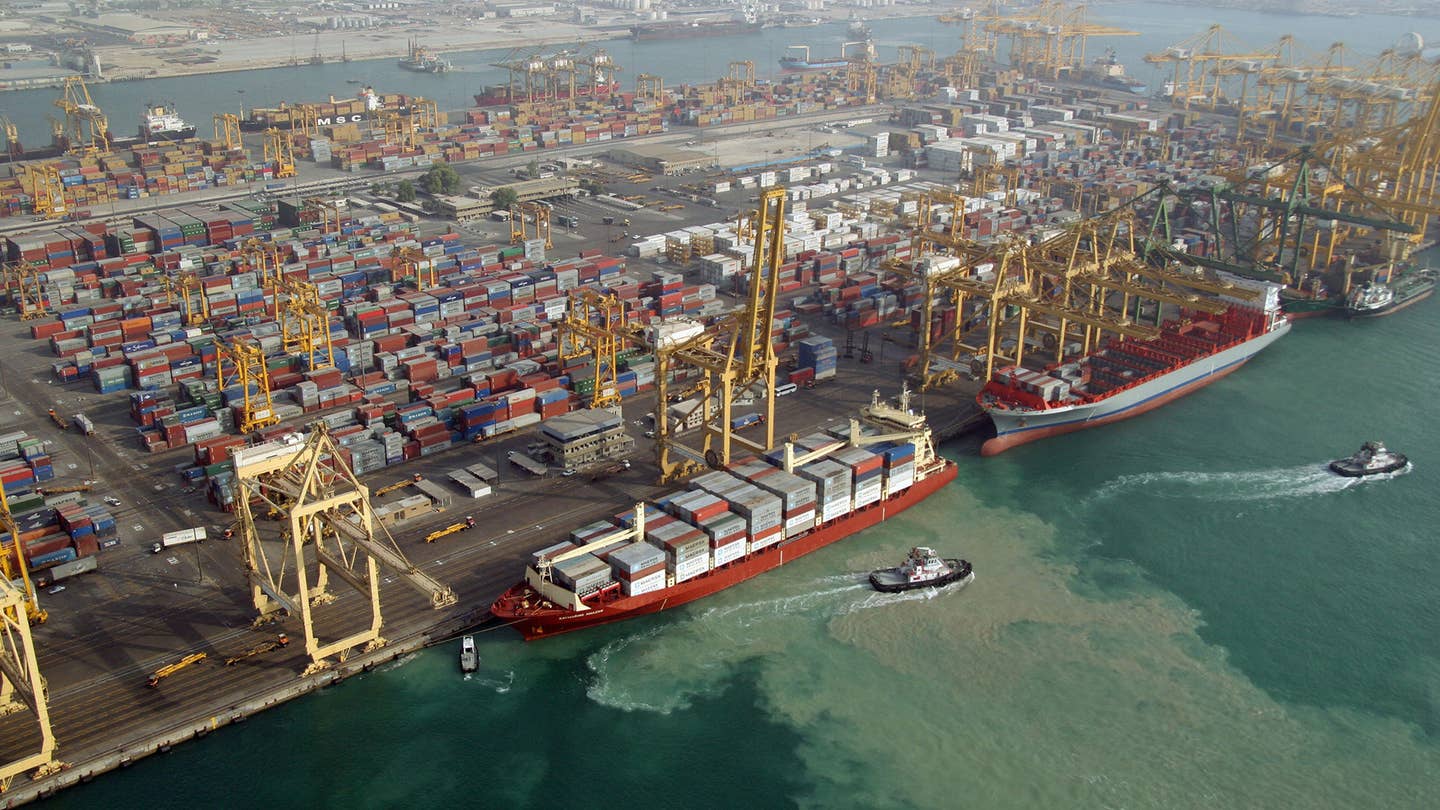 ​While Elon Musk's dream of a series of transonic vacuum-sealed tubes for transporting people and goods may have been born in California, the Hyperloop may first become a reality in Dubai, according to one of the companies hard at work developing the futuristic transportation system.

According to Hyperloop One CEO Rob Lloyd, Dubai is a prime location for the high-speed network to leap from concept to concrete. “It’s got the infrastructure, regulatory movement and kind of capital in place needed to build it already,”​ he said, according to Tech Crunch.

Hyperloop One is reportedly planning a feasibility study in partnership with port operations company DP World​ to see what developing a 'Loop for the Jebel Ali port could bring to the table. Supposedly, DP World is considering using an underwater version of the high-speed transport to zip cargo between the terminals. The port could use the help; the 67-berth facility is 52 square miles in size, and is the world's largest man-made harbor.

But Dubai is hardly the only region clamoring to be the first place the Hyperloop sets up shop. A Russian port company owned by billionaire Ziyavudin Magomedov​ has also teamed up with Hyperloop One to consider whether the super-fast pods would be a good fit for Moscow's transportation needs. And separate Hyperloop development company Hyperloop Transportation Technologies​ has signed on to potentially build an example of the system connecting Vienna, Bratislava, and Budapest.

Besides, any such production-spec Hyperloop obviously lies a long ways off. ​Hyperloop One only conducted its first large-scale test of the system back in May, when it fired a test bed for the electromagnetic propulsion system down a stretch of track in the Nevada desert. At the time, Lloyd said the company was hoping to have a cargo version of the system ready by 2019, with a passenger-spec Hyperloop up and running by 2021.

All this, of course, also assumes that Hyperloop One doesn't wind up bogged down in a legal quagmire over the lawsuit battle it is currently engaged in with incredibly-named co-founder Brogan BamBrogan​. Which we mention largely so we can write "Brogan BamBrogan​."