Because the One Percent can always use another super-high end off-roader, Land Rover is bringing out the most powerful Range Rover yet for the 2017 model year: the Land Rover Range Rover SVAutobiography Dynamic.

Compared with the "regular" Range Rover SVAutobiography that formerly held the top spot in the Land Rover pecking order, the SVAutobiography Dynamic's supercharged 5.0-liter V8 picks up an extra dollop of power, giving it a flywheel output of 550 horsepower and 502 lb.-ft. of torque. If those numbers sound familiar, they should; that's the same output the ubiquitous blown eight-pot makes in the Range Rover Sport SVR.

Like that hardcore SVR Rangie Sport, the SVAutobiography Dynamic comes ready to carve up roadways with the sort of verve sure to inspire shock and awe in unsuspecting passengers. The wizards at Jaguar Land Rover's SVO department have tuned the suspension to provide better on-road performance; the chassis has been buttoned down to provide tighter responses, and the SUV has been lowered 0.3 inches to drop its center of gravity ever-so-slightly closer to the Earth's surface. The Dynamic Response system individually controls the front and rear axles to reduce body roll, while the active dampers cycle 500 times per second to continuously provide the ideal amount of stiffness to balance comfort and and handling. It's also the first full-size Range Rover to score Brembo brakes.

The SVAutobiography Dynamic also picks up plenty of fancy-pantsy touches to go along with the performance upgrades. Much of the exterior trim—the Range Rover logo, the grille, the side vents, etc.—is finished in a color JLR dubs "Graphite Atlas," presumably in tribute to an employee who was hazed by being forced to hold a giant pencil on his shoulders for a day. Quad chrome tailpipes jut from the rear, while the wheels come in a choice of 21- or 22-inch sizes. Inside, the diamond-quilted front seats are outfitted in one of four exclusive colors, black veneer is spread across the dash and doors, and the pedals and shift knob are knurled for your pleasure.

JLR didn't leave the rest of the Range Rover lineup to rot for 2017 while it was building the SVAutobiography Dynamic, either. All 2017 Range Rovers come with a new 10.2-inch touchscreen that provides entry to the InControl infotainment system that has been making its way across the JLR fleet. A new Advanced Tow Assist feature makes it easier to hook up a trailer, allowing drivers to steer the SUV with the rotary shift knob while using guidelines superimposed over the rear-view camera's display. And Land Rover offers a suite of new semi-autonomous driving features for the new model year, including an active steering system that nudges the Range Rover back into the correct lane and the so-called "Intelligent Speed Limiter," an electronic buzzkill that uses cameras and GPS data to determine the speed limit and hold the SUV to that pace.

Oddly enough, Jaguar Land Rover has only announced pricing for the 2017 models in Canada; in that market, it will cost around 4 percent more than this outgoing version. So expect U.S. vehicles to start around $87,000 when they go on sale this fall.

And if this new SVAutobiography Dynamic still isn't nice enough for you, hang tight. The next generation of Range Rovers is expected to be even fancier. 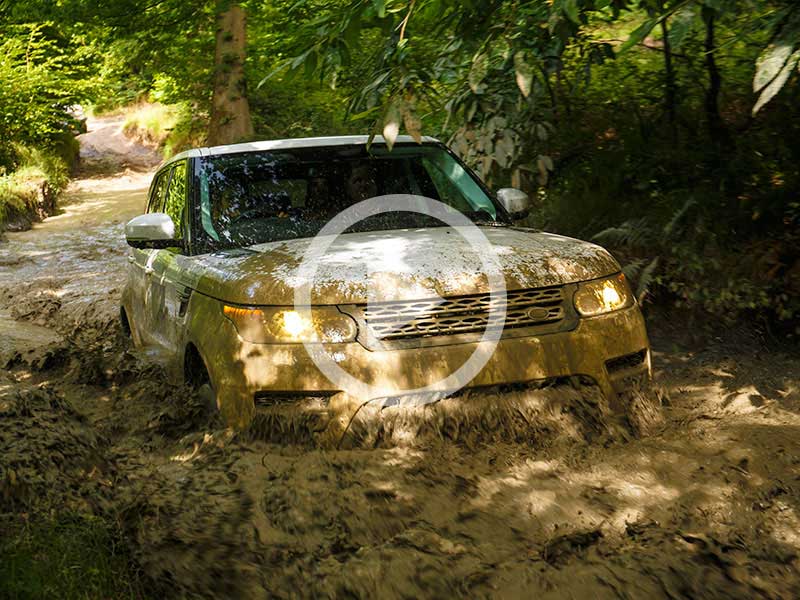 Carmaker wants to make sure automotive autonomy doesn’t stop when the road does. 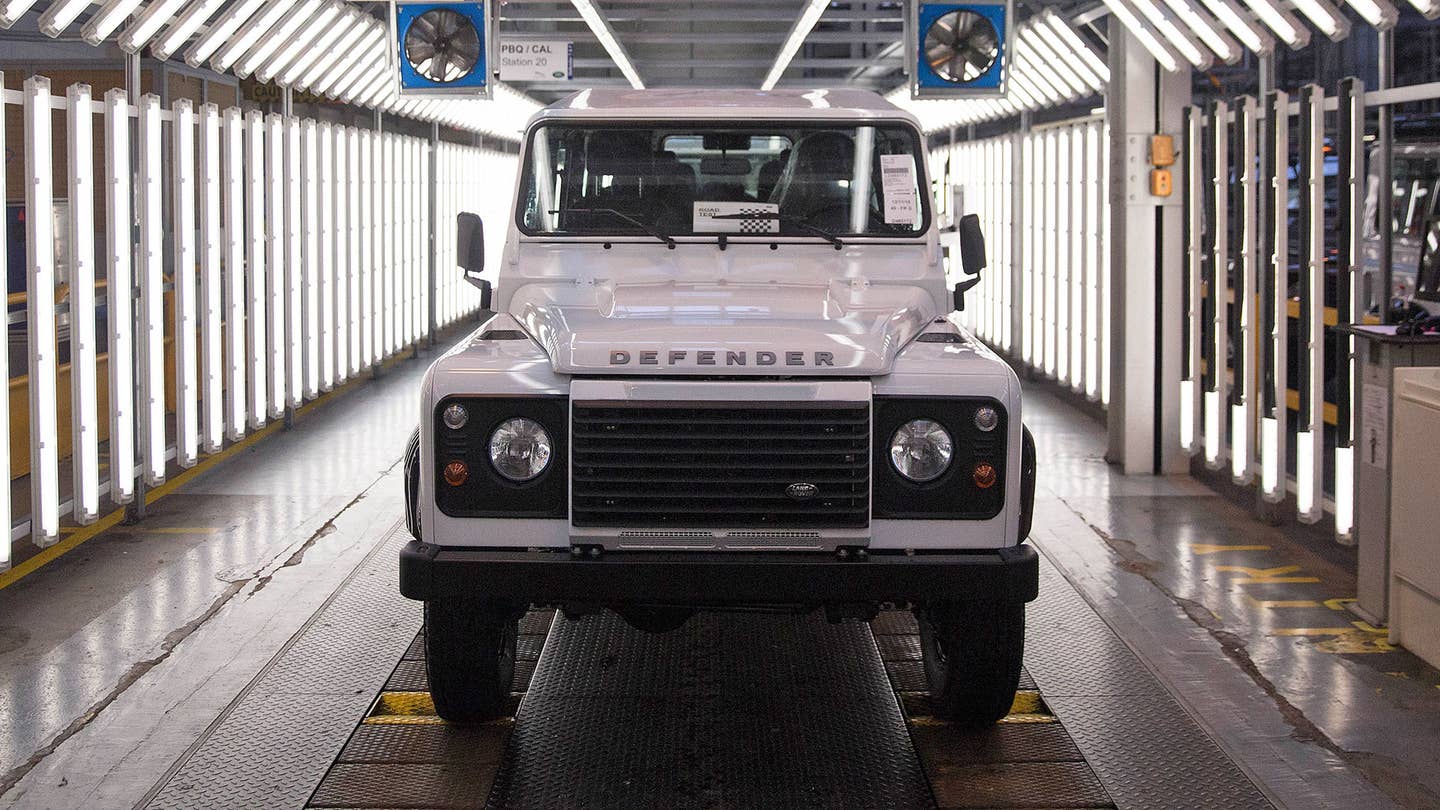 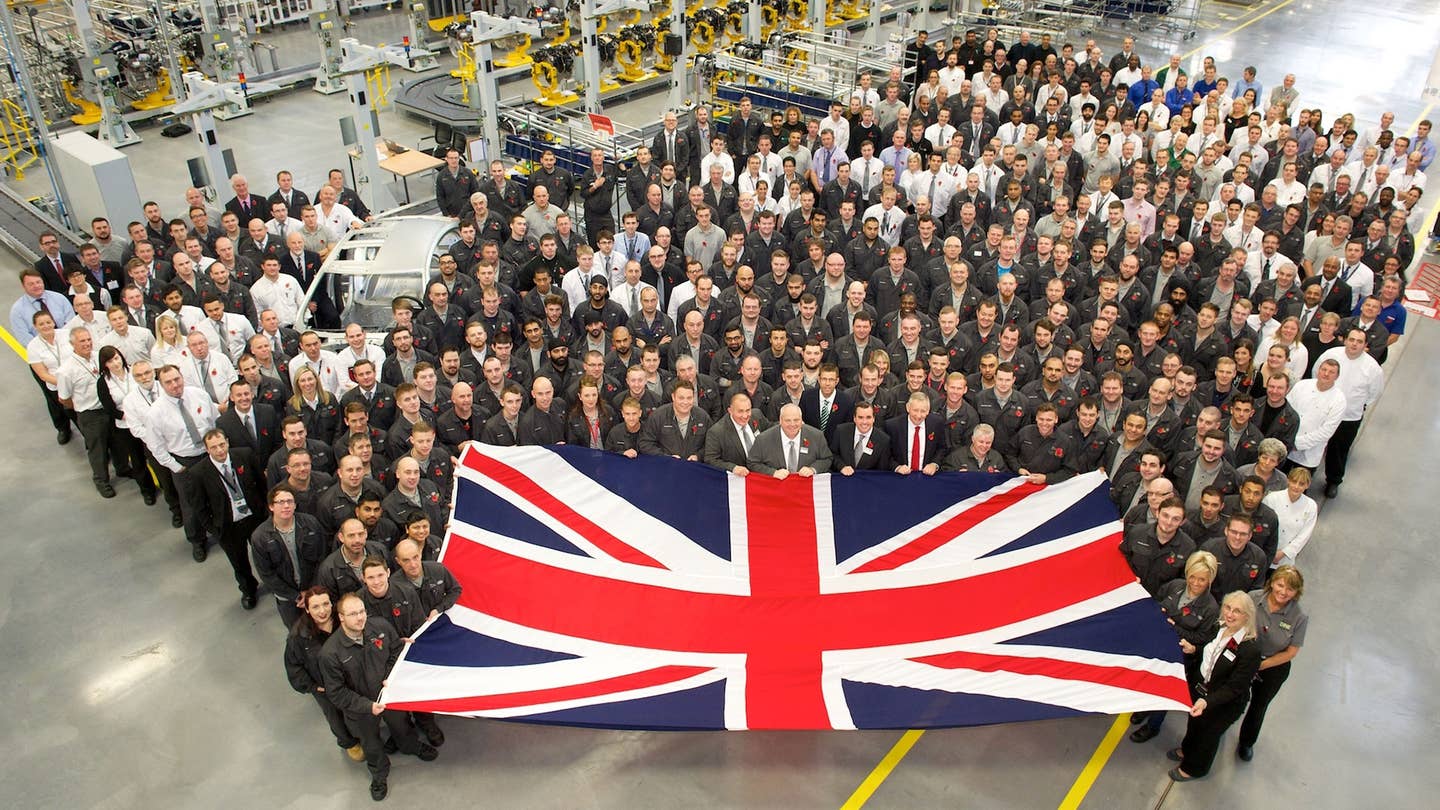 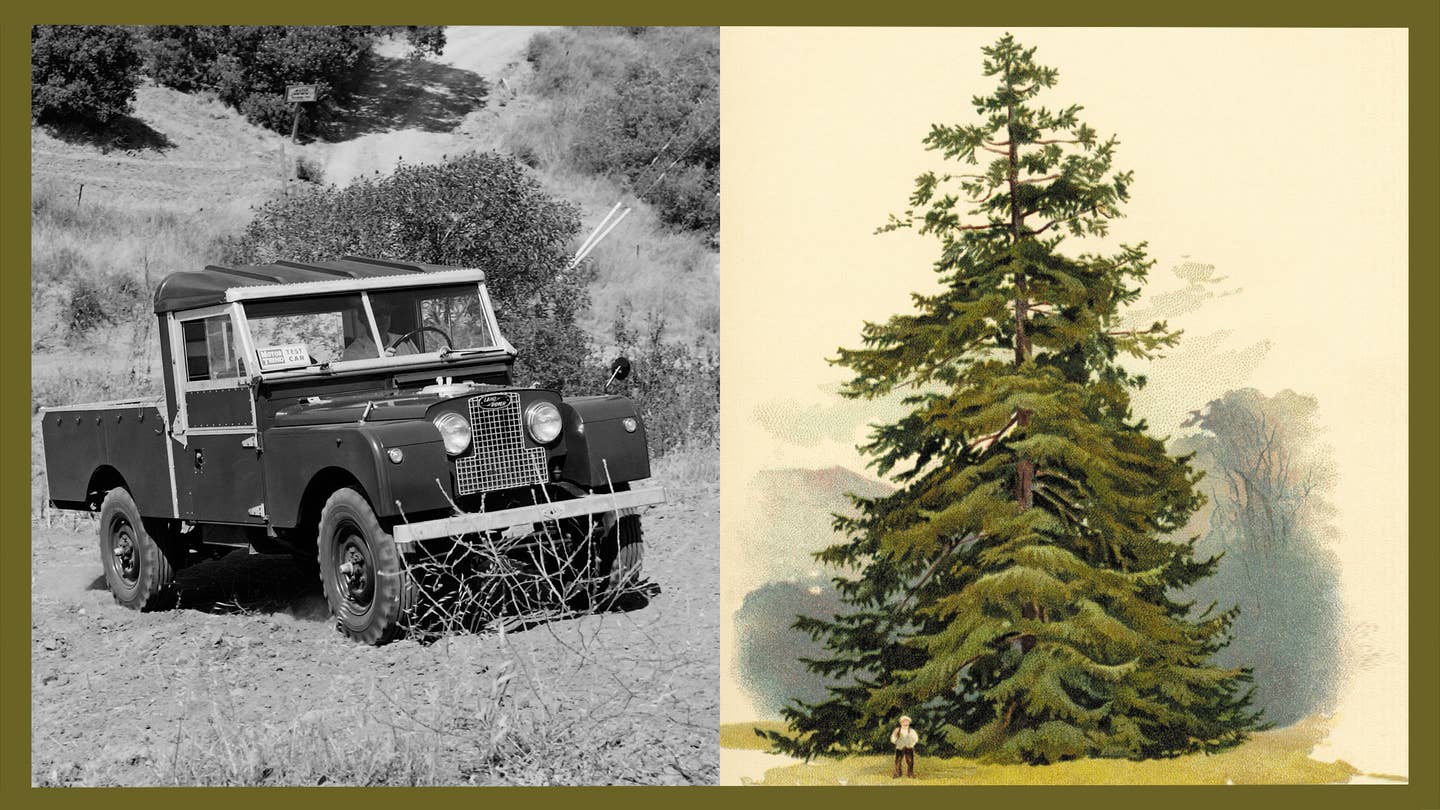 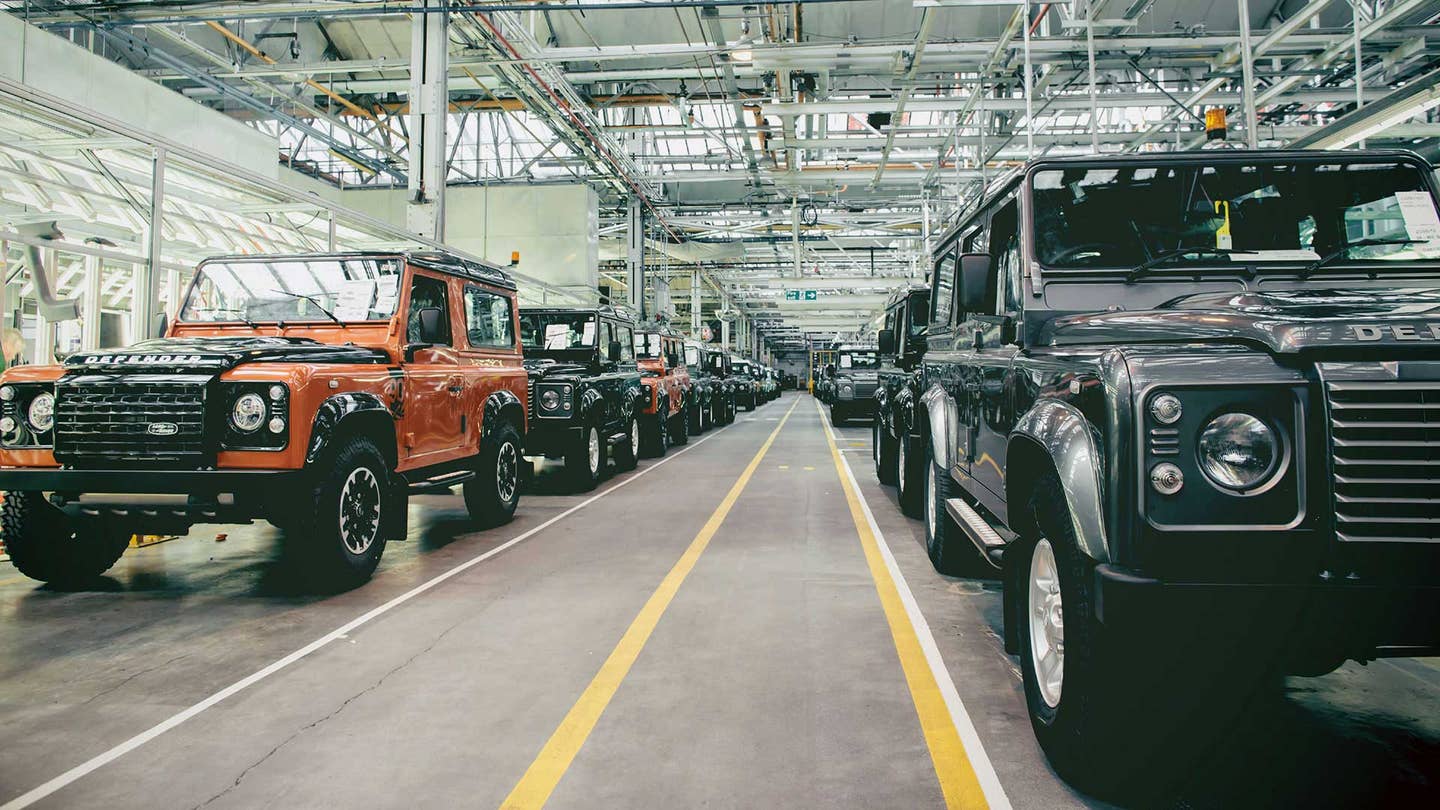