New Car Discounts May Never Return After the Pandemic

Now that the auto industry knows consumers are willing to pay inflated prices, new car discounts are looking like a thing of the past. 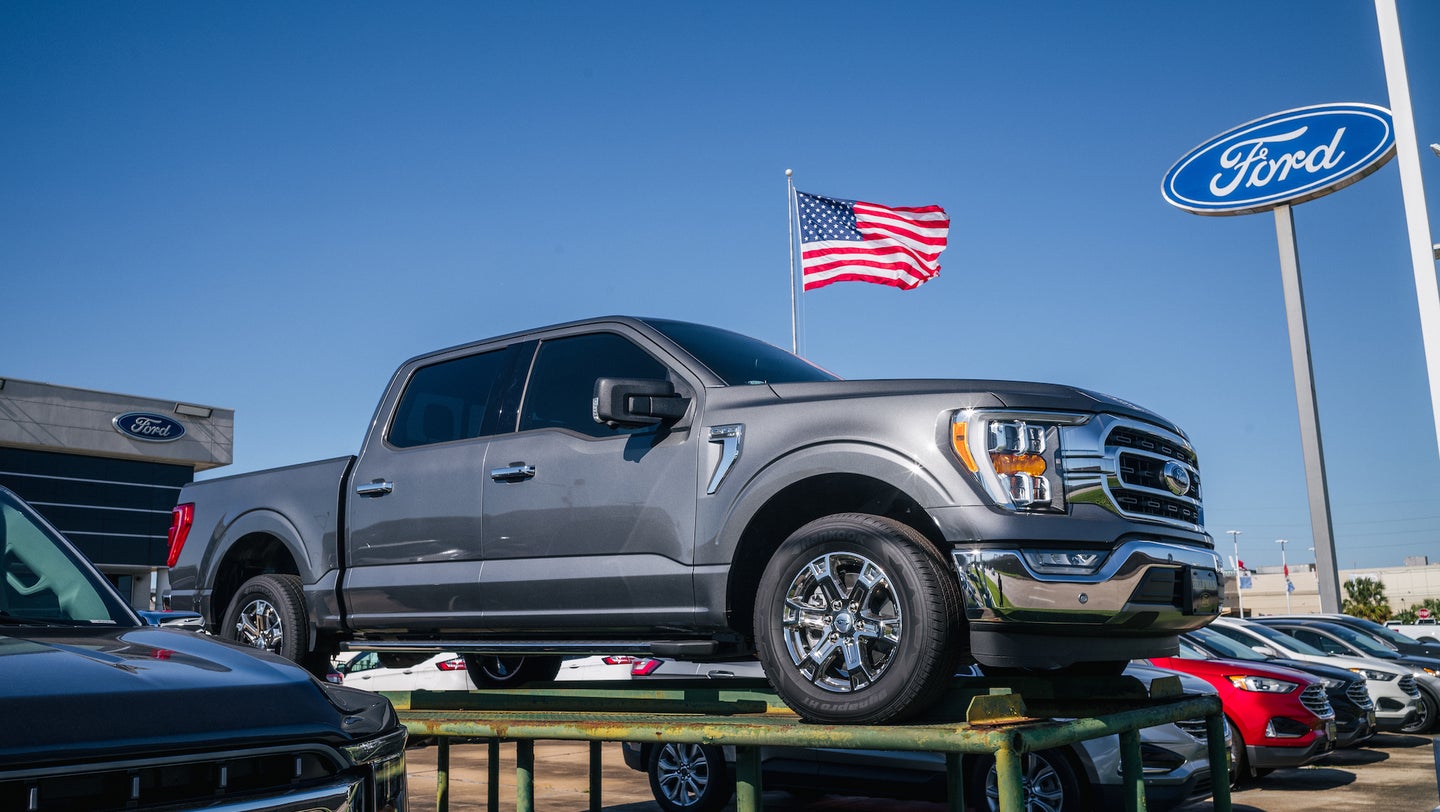 In a move that absolutely no car buyer ever asked for, the auto industry is seeking to lock in pandemic-level pricing for the foreseeable future. Mike Manley, CEO of AutoNation, a large dealership conglomerate that sells both new and used vehicles at 315 dealership locations across 18 states, said during an earnings call on Thursday that the dealership did not expect to pack its lots full of new cars or offer broad discounts to consumers in order to ensure that its margins are sufficient.

“We will not return to excessively high inventory levels that depress new vehicle margins,” said Manley, according to Fortune. “Significant discounting and high incentives can also damage a brand, which is another reason for our industry to balance appropriately supply and demand.”

See, barren dealer lots have allowed both automakers and dealerships to rake in tons of cash throughout the most recent year of the pandemic, despite the global shortage of semiconductors causing production-related shortages of new vehicles. Vehicle shortages and prices are expected to stabilize in 2022, but that doesn't mean blowout pricing will return to your local dealership—in fact, it sounds like dealers are banking that pre-pandemic sale prices may never return.

Lofty vehicle prices helped dealerships and automakers navigate vehicle shortages. For AutoNation, that meant an "all-time record" quarter to end 2021. For the entire year, its profits were up 39 percent over 2020, and its total revenue up 27 percent. Many automakers have found themselves in similar situations of extremely high profits during the pandemic. General Motors, for example, has made "at or near record levels" of profit in 2021 despite the chip shortage wreaking havoc on production.

According to data from the U.S. Department of Labor, the average used car price has jumped 40.5 percent over the past year. New cars buyers were also paying more—12.2 percent more, in fact. As an industry average, 80 percent of new car buyers paid over MSRP in January 2022, which should speak to how consumers are still paying high prices for vehicles.

The DOL has named vehicle sales as a contributing factor to an annual inflation rate of 7.5 percent, which is the highest single rate of inflation that the U.S. has seen in four decades. This record uptick in vehicle prices coupled with the Federal Reserve eyeing an increase in lending rates could also cause new car sales to dip in the coming months, meaning that the auto industry may be selling all it can while the getting is still good.

Buying a new car in January hurt wallets more than ever.

Nearly two years in, things are still in the toilet.

Yes, the Chip Shortage Will Still Screw the Auto Industry in 2022

Supply is better than before, sure, but that doesn’t mean it’s fixed as we enter the new year.