For once, it pays to be an insured driver in Michigan.

Michigan drivers have long paid the highest car insurance premiums in the country, as they've been required to carry unlimited personal injury coverage since the 1970s. A new measure by the governor's office, though, means Michiganders who had active car insurance policies as of Halloween will be cut a check by their insurers—and a solid one at that.

Per the office of Michigan Governor Gretchen Whitmer, part of a massive $5 billion surplus in the Michigan Catastrophic Claims Association fund will be returned to insurance companies starting March 2022. Since 1978, the MCCA has charged insurers annual fees for personal injury coverage; a cost which has then been distributed to drivers. As the nonprofit MCCA has made fewer payouts lately, though, with COVID-19 lockdowns reducing driven miles, and investments returning more money than expected, there's now money to return to drivers.

Come March, some of the MCCA's surplus will be returned to insurance companies, which will directly pass that money back to clients in the form of $400 checks. No action is required to receive the checks; the only prerequisite is having had an active policy as of October 31, and the only exception is to drivers of vehicles with historical plates, who will receive $80 instead. The money will reportedly be sent out within 60 days of being returned to insurers, so checks should be in the mail by the end of May.

Just remember not to spend it all in one place, folks. Or do—we can't tell you not to buy a turbo setup off of Alibaba. 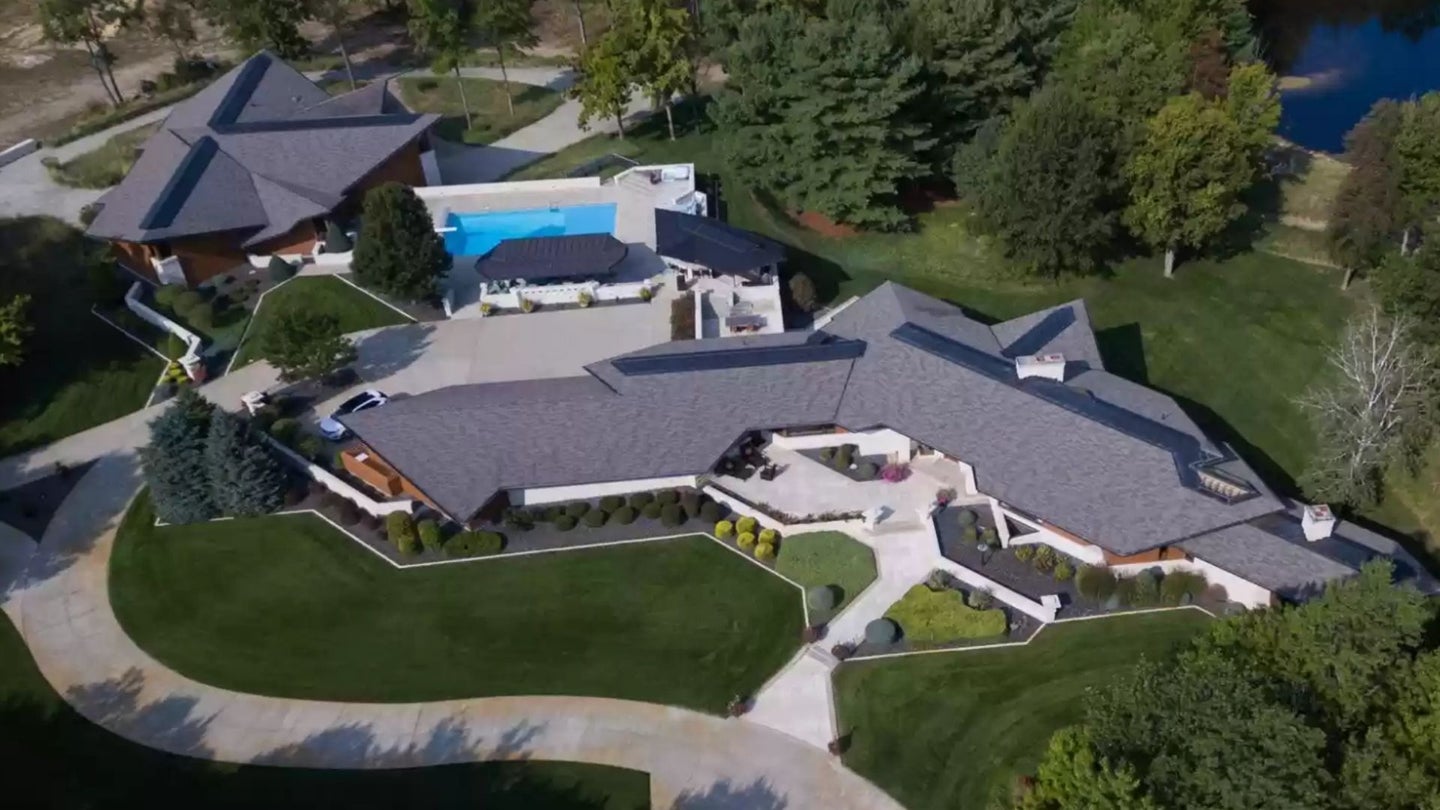 Rent out the house and live in the temperature-controlled garage with your prized sheet metal. 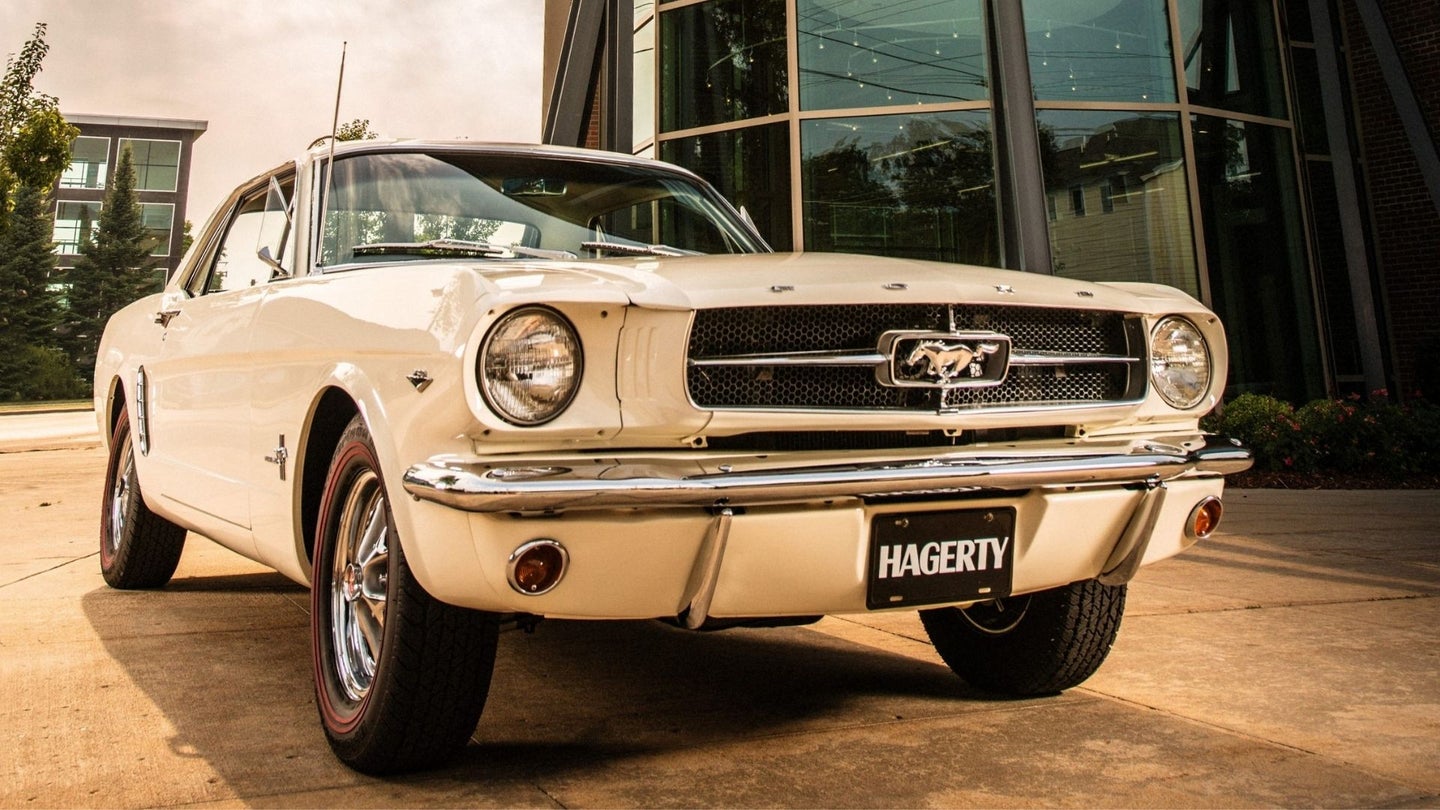 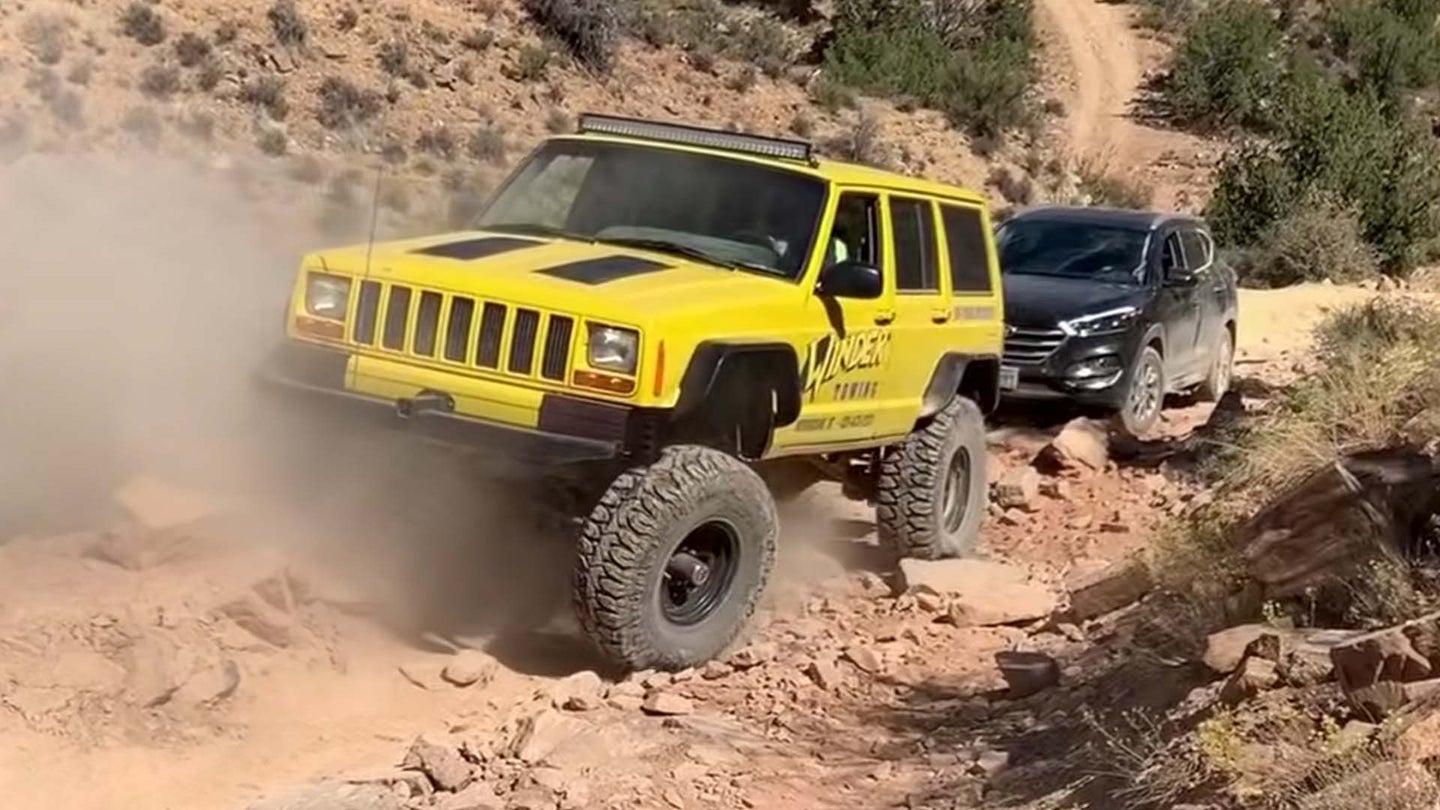 It’s a second-degree felony in Utah.