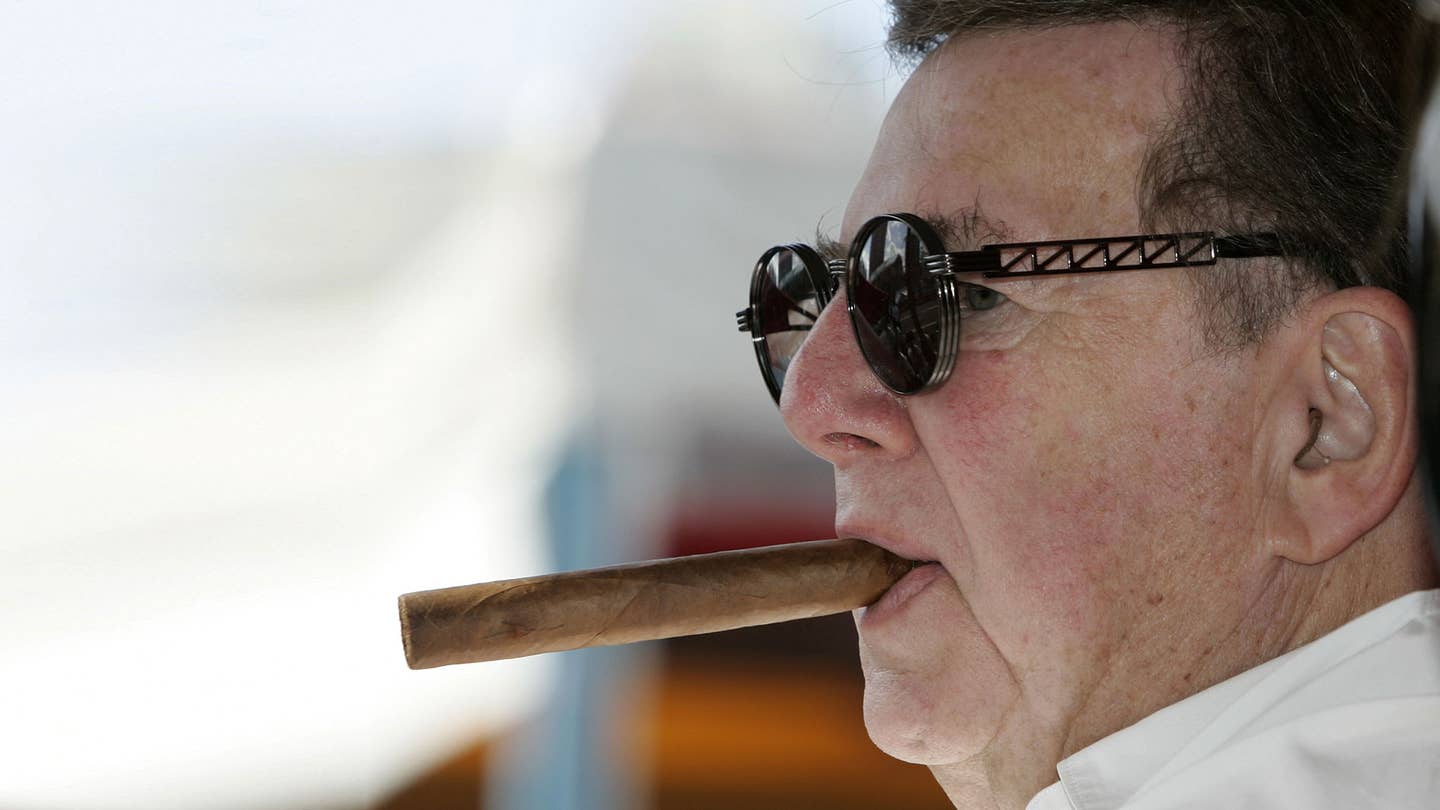 The racing world has lost a pioneer. Motorsports legend Carl Haas died in his home on June 29 at age 86 with his family by his side, his family has announced. Haas's death comes after an extensive battle with Alzheimer's disease. He was a a former race car driver, a racing team owner, and a successful businessman.

Haas jumped into the motorsports world in 1952, when he began competing in—and winning—races at the Milwaukee Mile race track; that same year, he joined the Sports Car Club of America. Later in the 1950s, Haas began to explore the business side of the automotive world. While traveling abroad, he cultivated partnerships with Elva and Lola, two race car builders based in Europe, and later used his established relationships with the two to create his own company, Carl Haas Automobile Imports, Inc., up as their primary importer in America. By doing this, he effectively paved the road to American success for Lola, one of the most prominent race car builders of the era, for decades to come.

It was not until the late 1960s that Haas began to manage his own racing teams. Collectively, Haas's teams—which have been involved in Can-Am, IndyCar, Formula One, and even NASCAR, just to name a few—have won sixteen championships and more than 140 races. As Motorsport.com notes, however, it was when he joined forces with Paul Newman in 1983 and created a true all-star racing team that his brand truly took off.

The Drive's thoughts are with the Haas family in this sad time.