Rivian, the new automaker focusing on adventure-oriented electric trucks and SUVs, has filed its initial paperwork with the United States Securities and Exchange Commission to become a publicly-traded company.

The filing brings to light many details of the company's financials, vehicle reservation figures, and its rapid growth—most of which have never been released to the public and are significant metrics to investors looking to buy into one of the most highly anticipated IPOs.

This S-1 form filed with the SEC is intended to give an overview of the filing company as a whole, including a summary of the automaker's business (which shows a heavy focus not just on vehicles, parts, and services, but also fleet sales and analytics), pecuniary details, plus risks and opportunities. And while this document can also include the terms of the offering, Rivian's S-1 lists $100 million as a placeholder for the offering size until the actual terms of the IPO are set. Bloomberg previously reported that Rivian was seeking a valuation of $80 billion, which would place the automaker ahead of General Motors as the sixth-largest automaker by market capitalization.

The most important part of an S-1 is the snapshot of a company's financial performance. And in Rivian's case, it outlines the costly process of becoming a new automaker.

Of its losses, the vast majority of its operating expenses are attributed to research and development. This isn't exactly hard to believe, considering that the automaker just rolled its first sellable consumer product off the line at the former Mitsubishi plant in Normal, Illinois last month.

Rivian's situation isn't rare for a startup. Tesla launched its IPO in 2010 and posted annual losses until its first full profitable year in 2020. This includes several years where Tesla's annual loss was greater than $750 million, with its highest yearly loss reaching nearly $2.25 billion.

Rivian says that its expenditures will continue to grow. In fact, by the end of 2023, the automaker expects to shell out more than $8 billion to build out different facets of its business structure. Most of Rivian's costs today seem to originate from readying its products for launch and expanding its overall sales and service footprint. It now operates six service centers in four states (California, Illinois, Michigan, and New York), one of which is a 24-hour service support center, plus 11 mobile service vehicles. The automaker also notes that it has 169 charging stations across the U.S., some of which are in remote locations like the Moab in Utah. Furthermore, its total employee count is more than 6,200 workers.

"We have generated significant losses from our operations as reflected in our accumulated deficit of $1.7 billion and $2.7 billion as of December 31, 2020 and June 30, 2021, respectively," Reads Rivian's S-1 filed with the SEC last Friday.

"Additionally, we have generated significant negative cash flows from operations and investing activities as we continue to support the growth of our business. We anticipate our cumulative spending on capital expenditures to be approximately $8 billion through the end of 2023 to support our continued commercialization and growth objectives as we strategically invest in infrastructure, including additional manufacturing capacity, battery cell production, service operations, charging networks, experience spaces, and software development."

Rivian's lifejacket has undoubtedly been the $10.5 billion in backing that it has raised since 2019. In fact, that has led to agreements with huge companies like Amazon, which signed on as the exclusive buyer of Rivian's battery-powered delivery vehicles, at least for four years. As part of the agreement, Rivian has until 2030 to deliver 100,000 of these tiny noise-makers, 10,000 of which are due this year. Rivian's agreement with Amazon also gives the eCommerce giant the right of first refusal for two years following its four-year agreement and leaves the door open for Amazon to seek out partnerships with any EV manufacturer it chooses.

Rivian also published its preorder statistics as part of its filing. A total of 48,390 consumers have put down a $1,000 deposit on the automaker's vehicles, meaning that this number is split between the R1T electric pickup and the upcoming R1S SUV. This deposit is refundable, and may not directly translate into a sale. However, it does give a good indication of product demand. For comparison, the upcoming Ford F-150 Lightning electric pickup nabbed more than 130,000 preorders.

Selling vehicles won't be Rivian's only form of income. The automaker is betting on additional revenue streams through consumer-facing methods like accessory sales, service, and digital commerce. It also hedges on non-tangible earnings through financing and insurance, as well as enterprise services like design, manufacturing, and fleet-based products.

Rivian will also use its IPO to fund a philanthropic mission which it calls "Forever." One percent of the company's equity will be put into the fund that will be used towards "high-impact climate initiatives" aimed at fighting climate change by protecting and restoring nature. 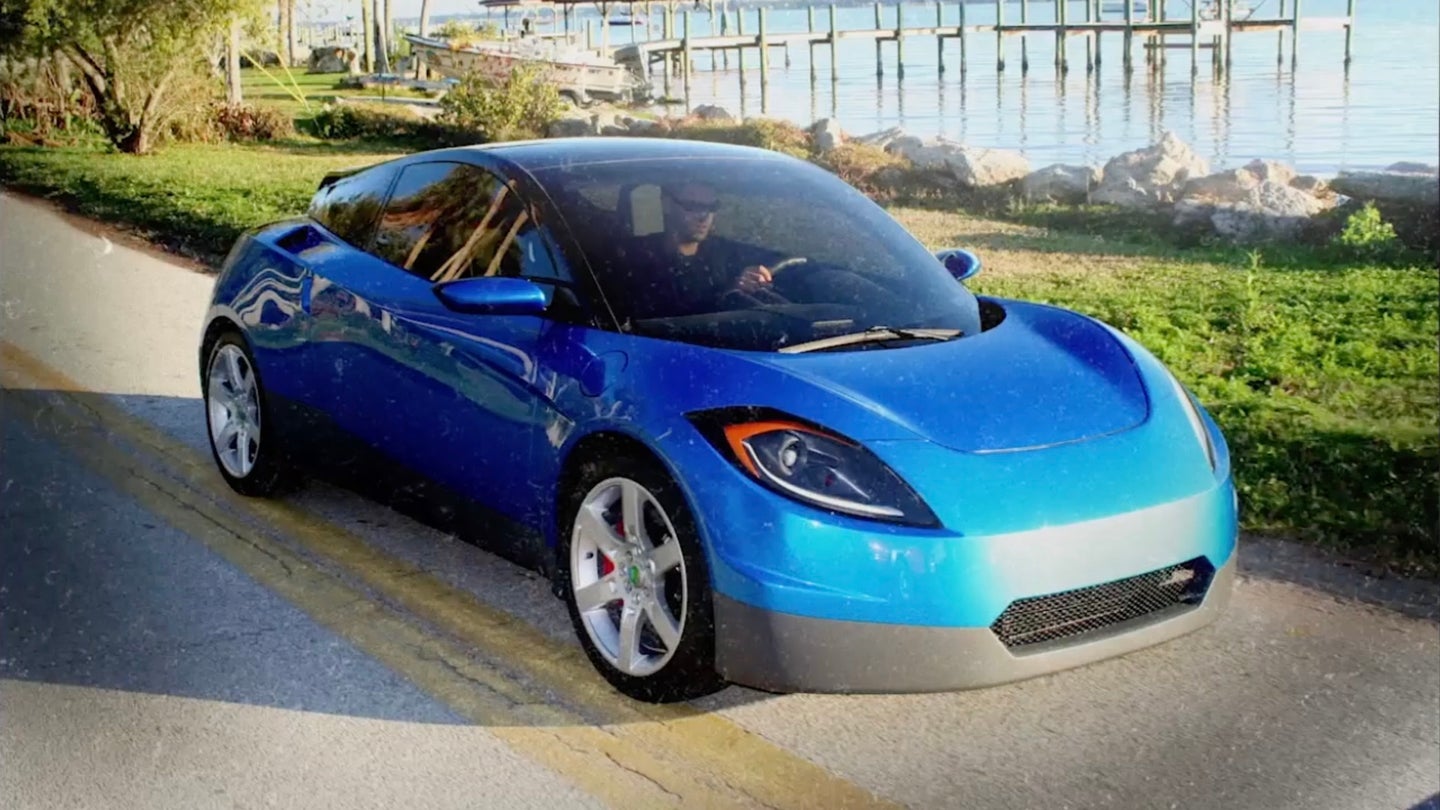 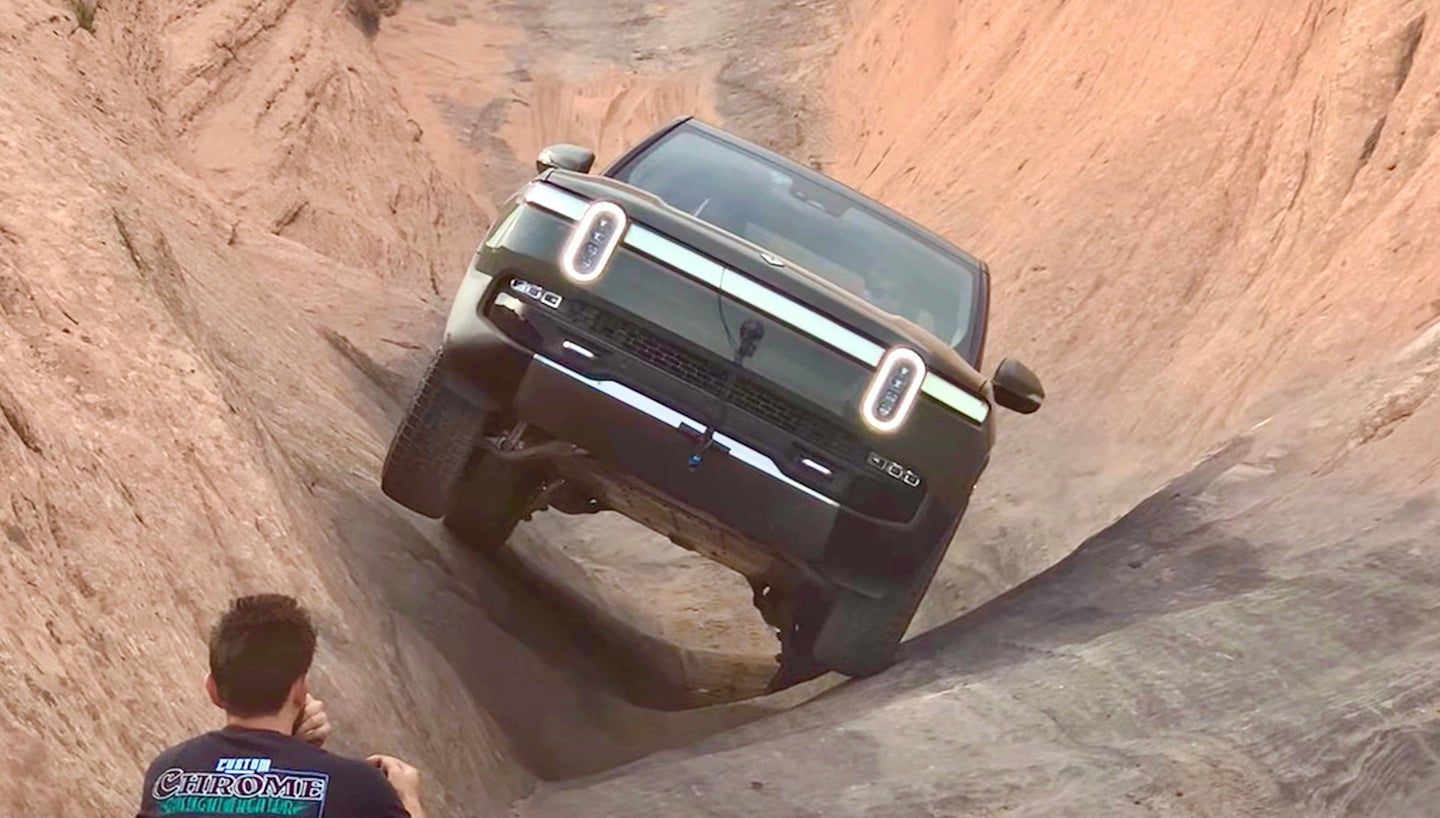 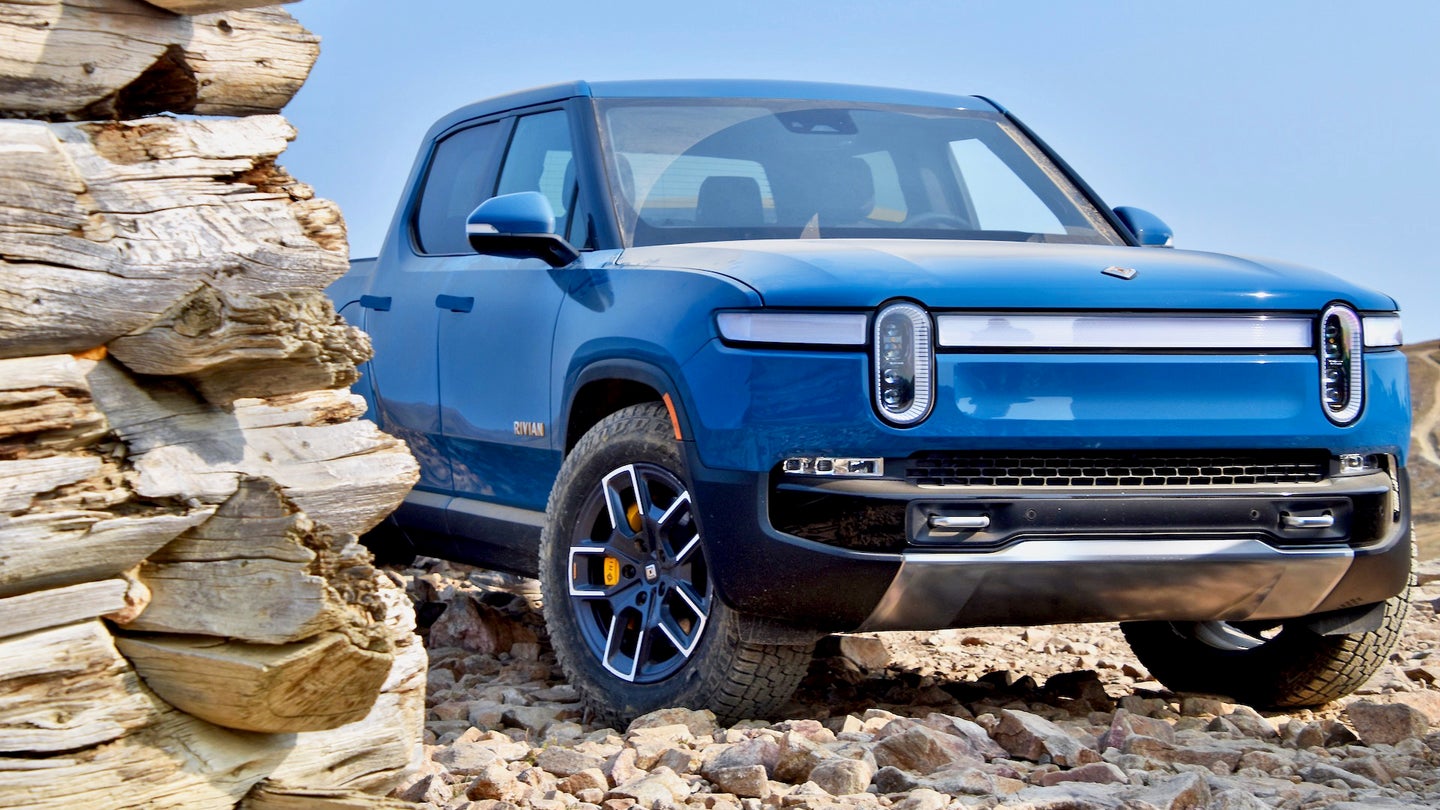