Plus, the ultimate tool from Timahawk and a summer button-down from Ball & Buck. 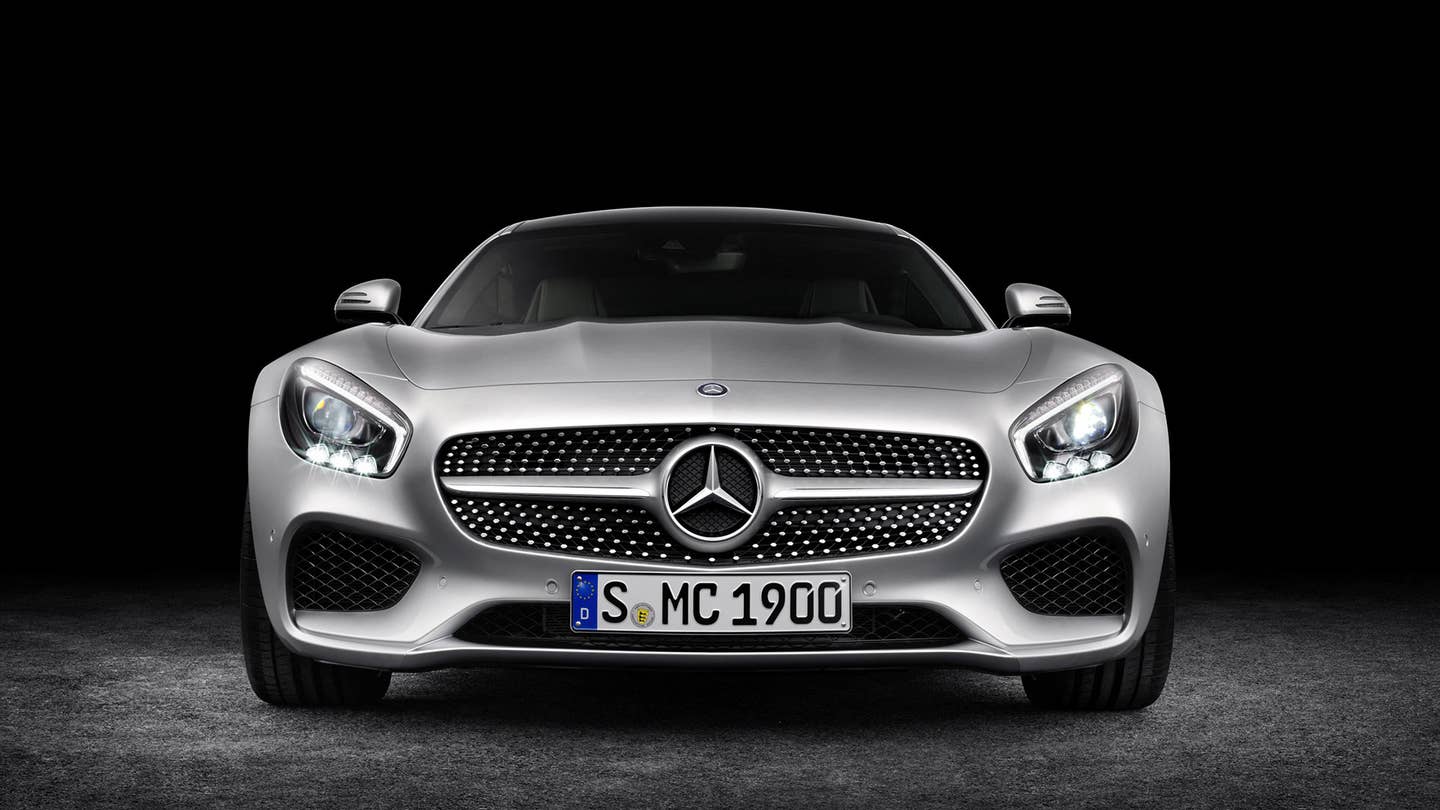 The new 2017 Porsche Panamera has set a Nurburingring lap record, becoming the fastest sedan around the German race track. The beastly Panamera Turbo set an impressive time of 7 minutes and 38 seconds, beating the Alfa Romeo Giulia Quadrifoglio by one second. This doesn’t come as a complete surprise, as the all-new Panamera rocks a 4.0-liter turbocharged V8 cranking out 550hp and 567 lb.-ft. of torque. Now, if Porsche will let us try and match the Panamera's Nurburgring lap record for ourselves, we'd be really happy.

According to the ride-hailing company, Uber will begin tracking driver statistics like braking, acceleration, and how hard drivers take a turn. After gathering this data, the company will grade their drivers on their ability and determine whether or not they are driving poorly, then report back to them so they can improve. Hopefully this means an end to the constant bobblehead behavior we see in most Uber passengers.

Over the past few weeks, we've all come to learn that the Mercedes-AMG GT sports car is a monster in both GT R and GT S forms. According to new reports, Mercedes-AMG has decided to make a roadster version with a retractable roof for 2017. As of now, it does not look like any other significant changes will take place, so if you like the regular versions, you'll probably like the 'vert.

Whether you are working around the yard or going on an adventure, you never want to carry too much gear around. Rather than carrying an axe, a hammer and a crow bar, just carry a Timahawk. This multi-tool will not only save you money, but it will drastically cut down on gear weight.

Not every dat is perfect for grilling, but rather than letting the weather dictate your form of cooking, consider the Philips HD6371/94 Indoor Grill. Using infrared heating technology, the grill is able to perfectly cook a piece of steak without creating all the smoke usually associated with conventional grilling.

Today’s beer pick takes us to Flagship Brewing Company right in our backyard: Staten Island, New York. Founded in 2013, FBC has set out with the goal to educate people about the craft beer world, and to teach them about different beers they might like. Originally starting off just serving from kegs, FBC has now expanded to bottles—so keep your eyes out for them in your local craft beer distributor.

Looking for a solid summer button-down that will keep you cool even when Mother Nature decides to be a total jerk? Of course. So head over to Ball & Buck and check out their lightweight Wahconah Angler’s Shirt.

And European owners may ask: What are we, chopped liver?

First, drive the damn track. Plus, 13 other suggestions for a proper ‘Ring adventure.