Uber Will Begin Tracking Its Drivers—and Judging How They Drive

Update to the app will grade drivers on acceleration, braking, and cornering. 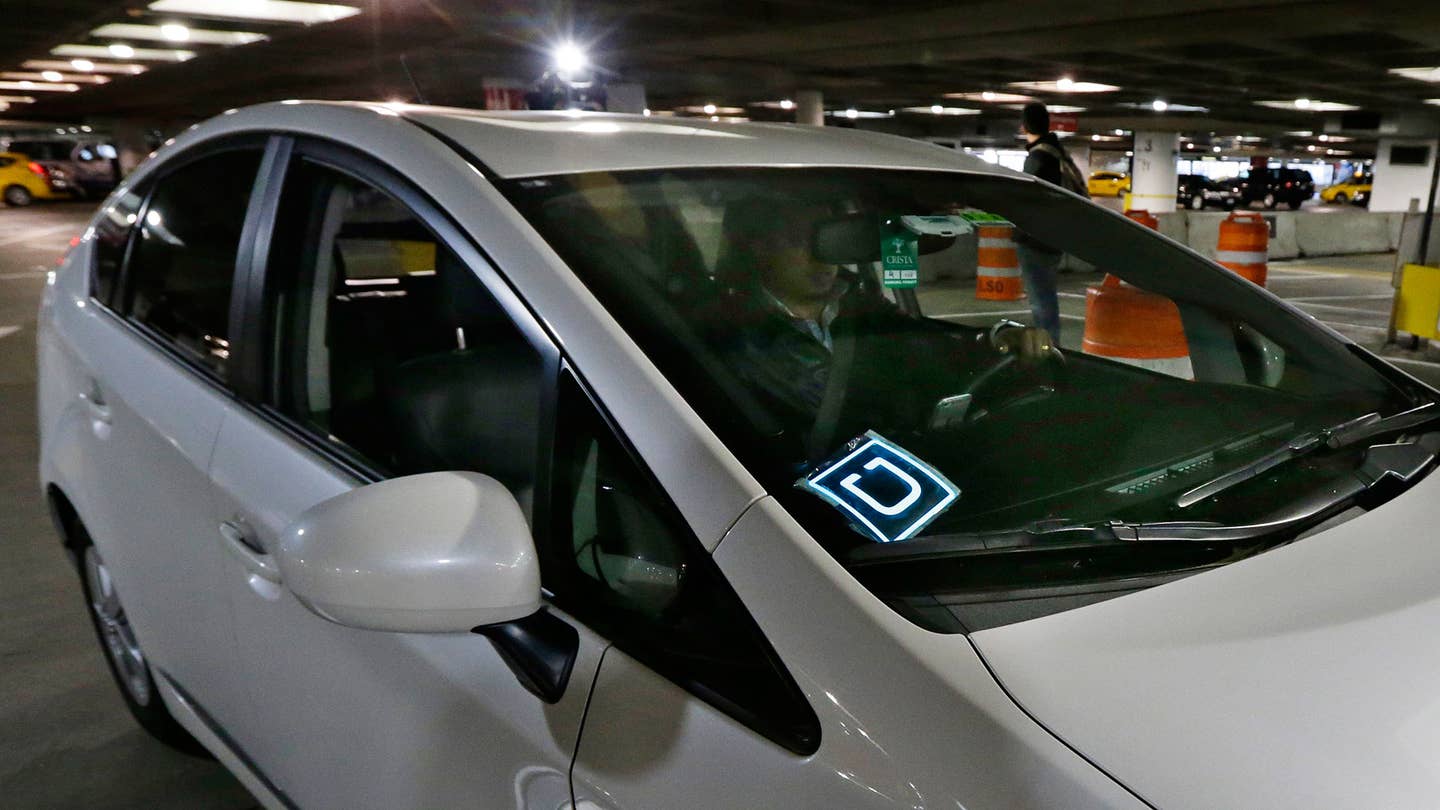 Uber will keep tabs on how recklessly its drivers operate their vehicles, with a focus on tracking acceleration, aggressive braking, and cornering, the Wall Street Journal reports. To monitor this, Uber will be rolling out a new app software update for its drivers and will begin large-scale testing of this service starting this week.

Beginning Friday, Uber drivers in at least nine major cities, including New York and Los Angeles, will begin receiving read-outs on how pleasantly they drove during each trip. The report will be broken down by acceleration and braking, and will show the location of each recorded occurrence of what Uber defines as poor driving. Additionally, the Uber app will inform the driver if he or she is exceeding the speed limit, similar to Waze's recently added speed limit feature. And the Big Brother features go even further: Uber plans to begin using the gyroscope in drivers' phones to see if they are using features of the phones they shouldn't be while driving.

According to WSJ, Uber will likely use the new tech to analyze specific complaints from its users. If a rider sends in a complaint, Uber should be able to pull up that specific operator's driving qualities, see how good of a pilot he or she is, and take further action.

For the time being, Uber claims that there will not be negative consequences if a driver receives a weak ride report, and that the reports will be used only to help drivers become better at their jobs. It remains unclear for now whether the company will take action against operators who violate speed limits, as well.

The basic premise behind the move is not particularly novel. Driver monitoring systems have been used by businesses operating fleets for years; this new tech just takes it a step further. Based on this initial report, Uber's move to track driver behavior seems to be a way to make drivers more aware of the poor soul they may be tossing around in the backseat. If the app starts sending push notifications to its drivers along the lines of "Stop chomping that cheeseburger and get back to work," however, a bit of rethinking may be necessary.