Doing so would reduce the country’s dependence on mining and also safeguard the environment.

Making the lithium-ion batteries that power electric vehicles is a dirty process that's often far from environmentally friendly. Now that a fair amount of EVs has been manufactured, however, recycling schemes are beginning to gain ground in order to re-use many of the metals needed to create these massive battery packs.

President Biden's administration wants to invest more in battery recycling as part of its initiative to make the United States a global leader in electric vehicle production. Although the official stance of the President is that mining the metals needed to make these batteries is best done outside our borders, it doesn't mean we don't have a large supply of these materials already. As Reuters reports, administration officials say that battery recycling needs to be a priority, and investment needs to be made in order for the U.S. to stay competitive.

Electric vehicle sales are rising rapidly, which makes increasing recycling capacity all the more urgent. The United States is one of the largest markets for electric vehicles and it's estimated that without a strong capacity for recycling batteries, more than 8 million tons of scrap from disused batteries could be dumped in U.S. landfills by 2040. The conservation group Earthworks says that an early boost for battery recycling could also help stem the demand for new mines, which would be better for the environment.

But how effective would a battery recycling program be in reducing dependence on new supplies of rare earth minerals? Well, a report cited by Reuters states that effective recycling programs could reduce the need for new copper supplies by as much as 55 percent, which is a significant amount. Other metals needed for battery production would likely see a reduction for new supply as well. Lithium demand could be cut by 25 percent, plus cobalt and nickel could see a reduction of 35 percent.

The White House notes that China's Ganfeng Lithium Co has plans to build a recycling plant in Mexico in order to supply the U.S. market with recycled metal, so the competition is already materializing. Without investment, the U.S. may be slow to respond.

That doesn't mean that the private sector hasn't been taking notice, though. Tesla has already announced plans for a battery recycling plant at its Gigafactory in Nevada, and other industries like consumer electronics are catching up as well. Apple, for instance, has begun recycling old iPhones at a facility in Texas.

The Biden administration will wrap up a 100-day review of key supply chain weaknesses on Friday, at which point more information pertaining to future plans for battery recycling and other EV initiatives is set to be released. 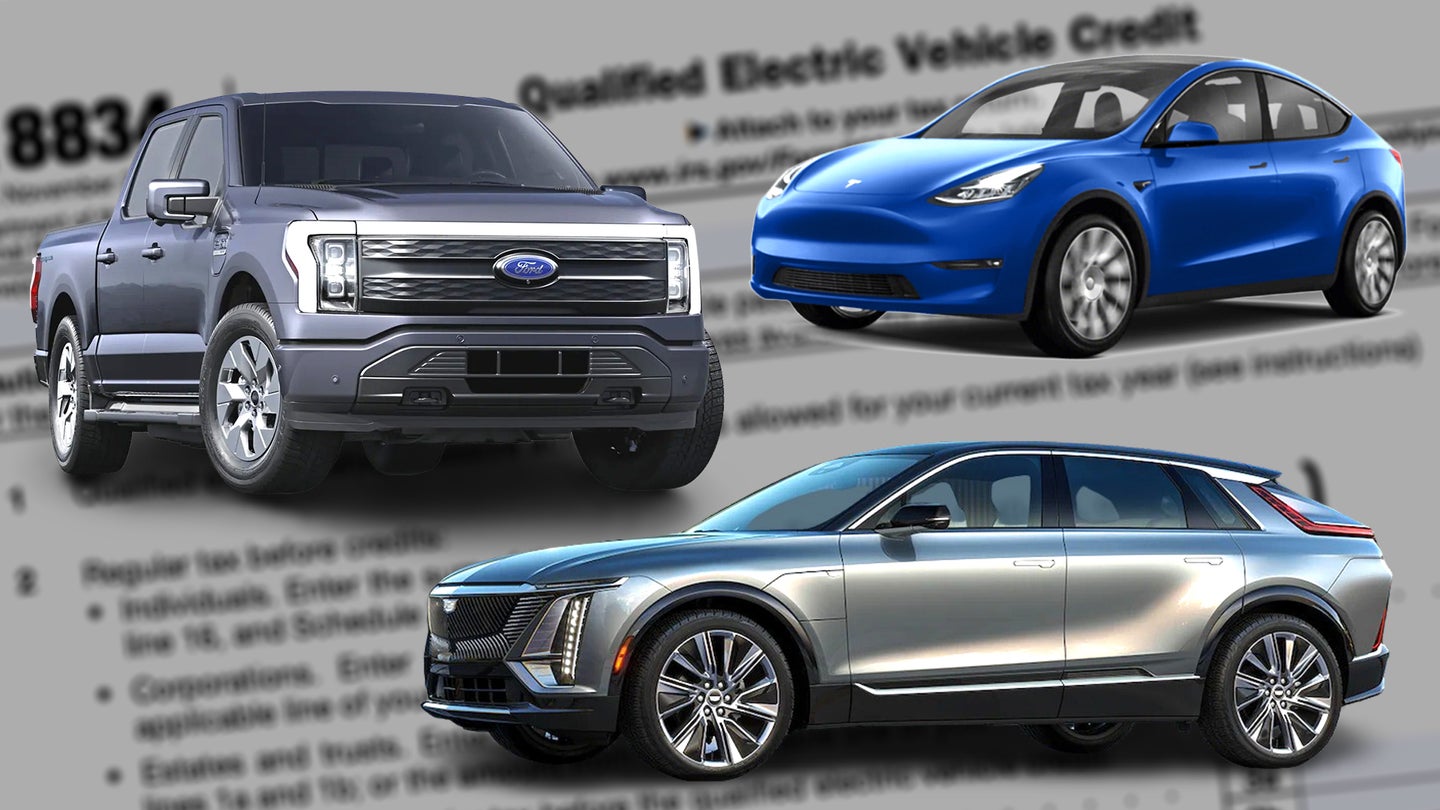 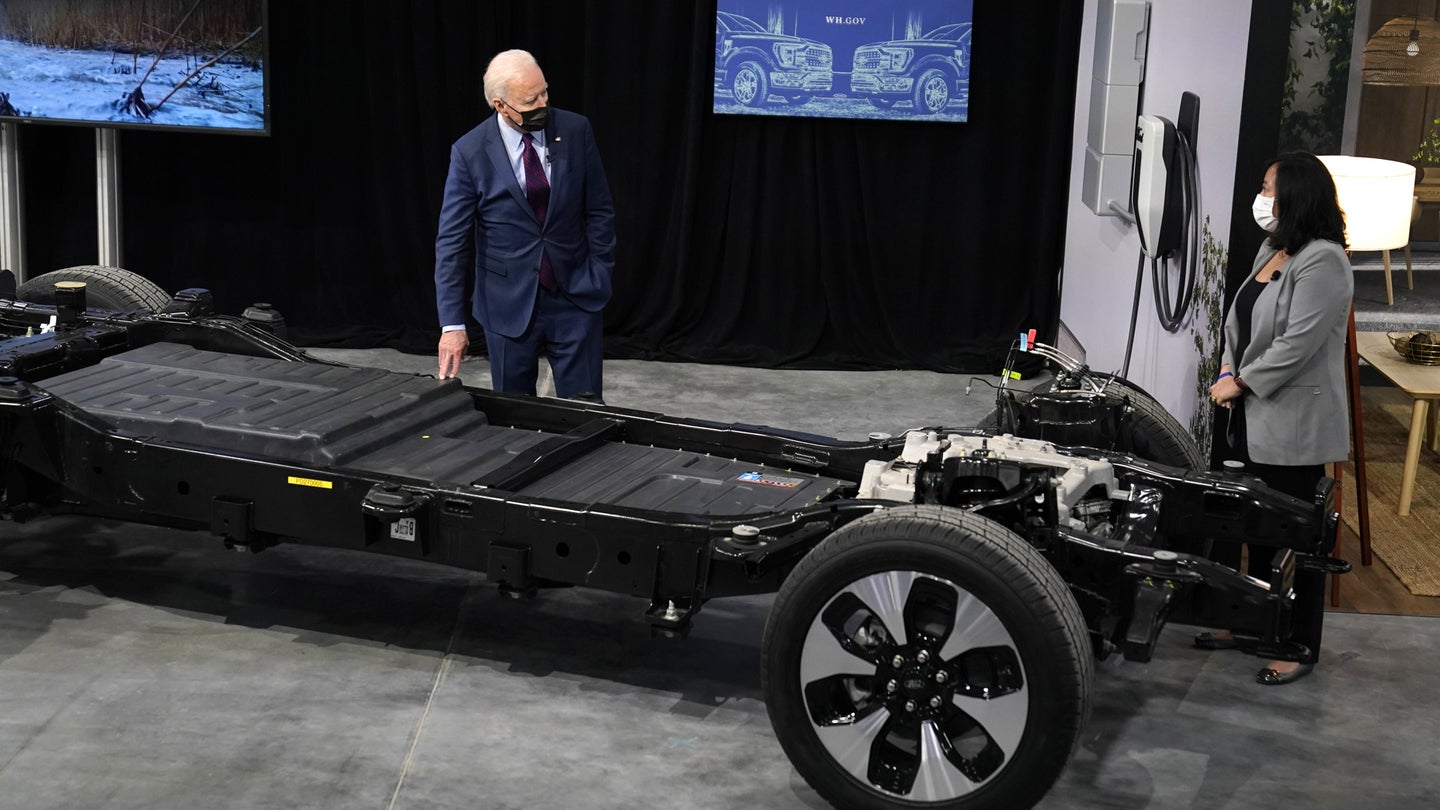 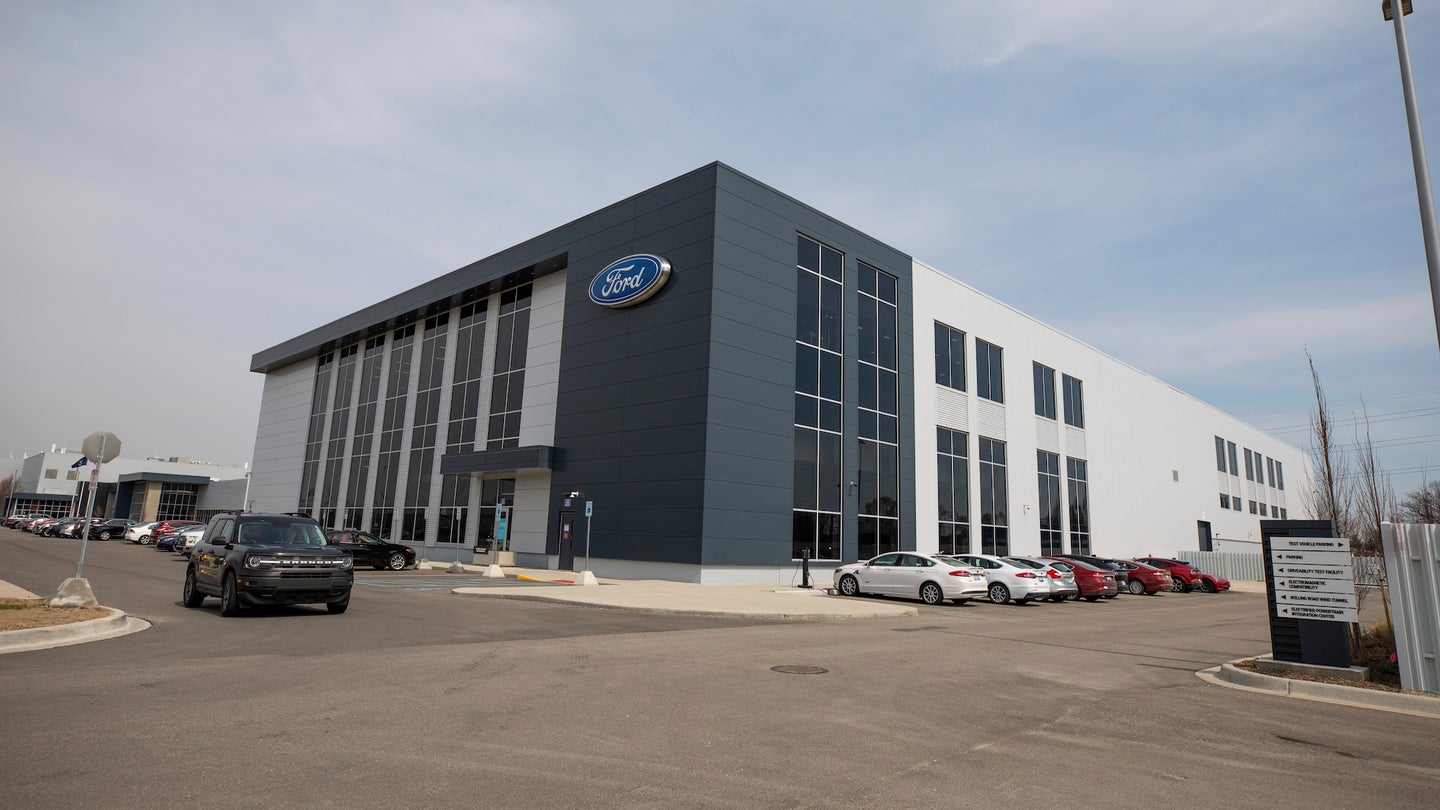