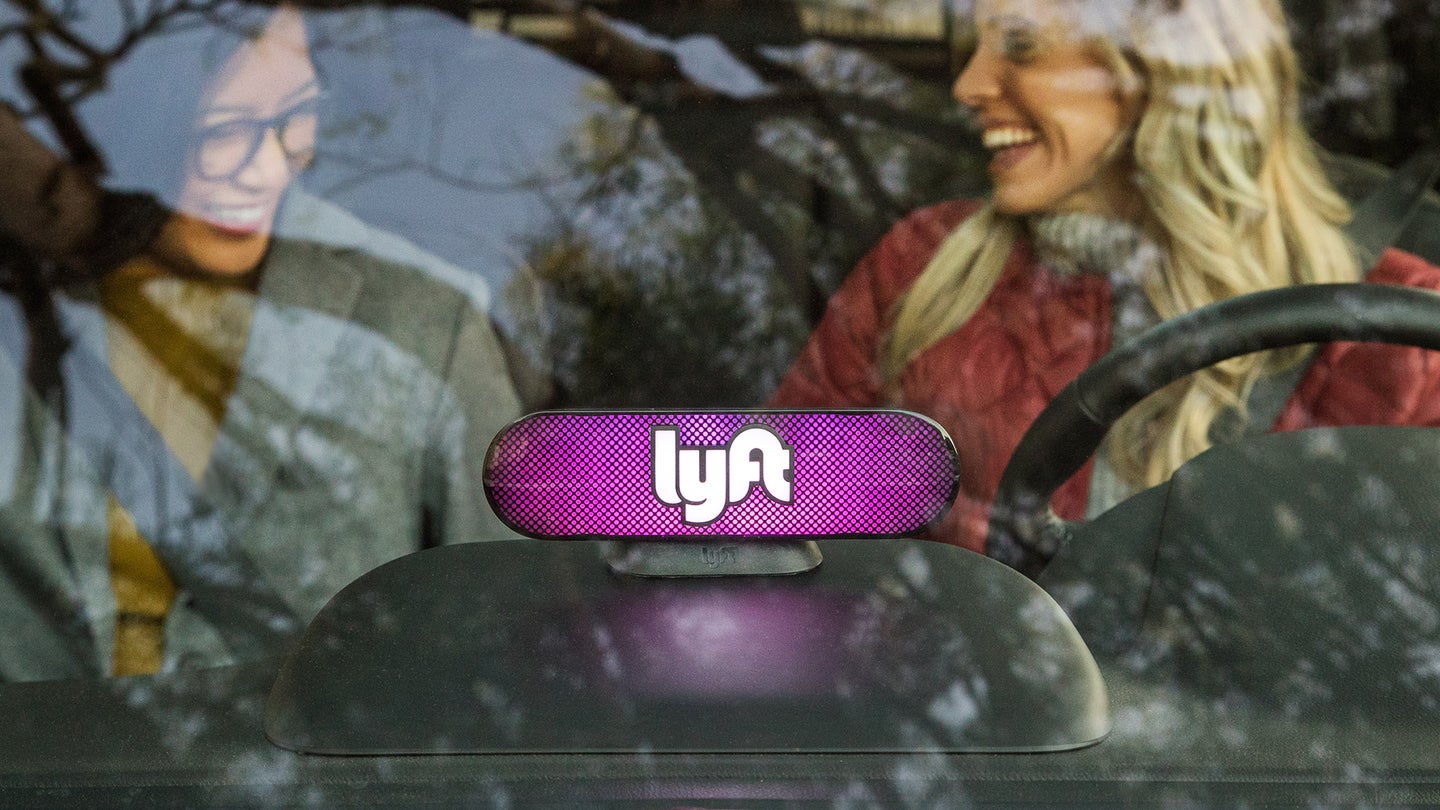 Ridesharing giant Lyft has agreed to sell its self-driving research branch, aptly named "Level 5," to automotive giant Toyota. The two companies announced the news of the acquisition on Monday evening, stating that the deal would net Lyft a total of $550 million—$200 million up front and $350 million paid over a five-year period.

Level 5 will officially be sold to Toyota's "Woven Planet" division, the advanced mobility and research department of the Japanese automaker. Together, the companies will focus on developing joint technologies that will be used to commercialize various forms of automated driving.

Building self-driving cars is a rather difficult and lengthy challenge—and Lyft has often underestimated things. Companies like Level 5 have realized this and made it their long-term mission to one day deliver autonomous vehicles to market. With Toyota's backing as one of the most valuable automakers on the planet and Woven Planet's existing footing in AV research, the mission may be achieved sooner than anticipated.

On Toyota's front, the acquisition is all about speed and safety. Scientists from the Toyota Research Institute will work with the engineers from Level 5 to develop what Woven Planet's CEO, James Kuffner, calls "the safest mobility in the world at scale". All three teams—Woven Planet, TRI, and the 300 workers acquired from Level 5—will be folded into one large unit which houses approximately 1,200 employees all taking aim at a shared goal.

Toyota says that in addition to Woven Planet's acquisition of Level 5, the two companies have penned an agreement that would make use of the Lyft system to help accelerate the potential profit center surrounding vehicle autonomy. This partnership will have the added benefit of utilizing the available fleet data to help improve safety around future automated technologies.

Lyft's logo may be pink, but the ride-hailing firm is seeing green thanks to this deal. In fact, the company feels confidents that it will post a profit in its third-quarter thanks to the removal of the costly Level 5 division from its budget and additional earnings from the acquisition. It's worth noting that Uber took a similar out when it sold its own autonomy branch just last year.

Don't confuse this move as Lyft giving up on its self-driving dream. Behind the curtain, Lyft's move is rather well-played: let the automakers develop the automated technologies and reap the rewards. The agreement is also non-exclusive, meaning that the company can achieve its objective of becoming the go-to network for future autonomous fleets of various brands—this includes its existing partners like Waymo and Hyundai.