Plus, the perfect size flashlight and brews from Steady Habit Brewing Company. 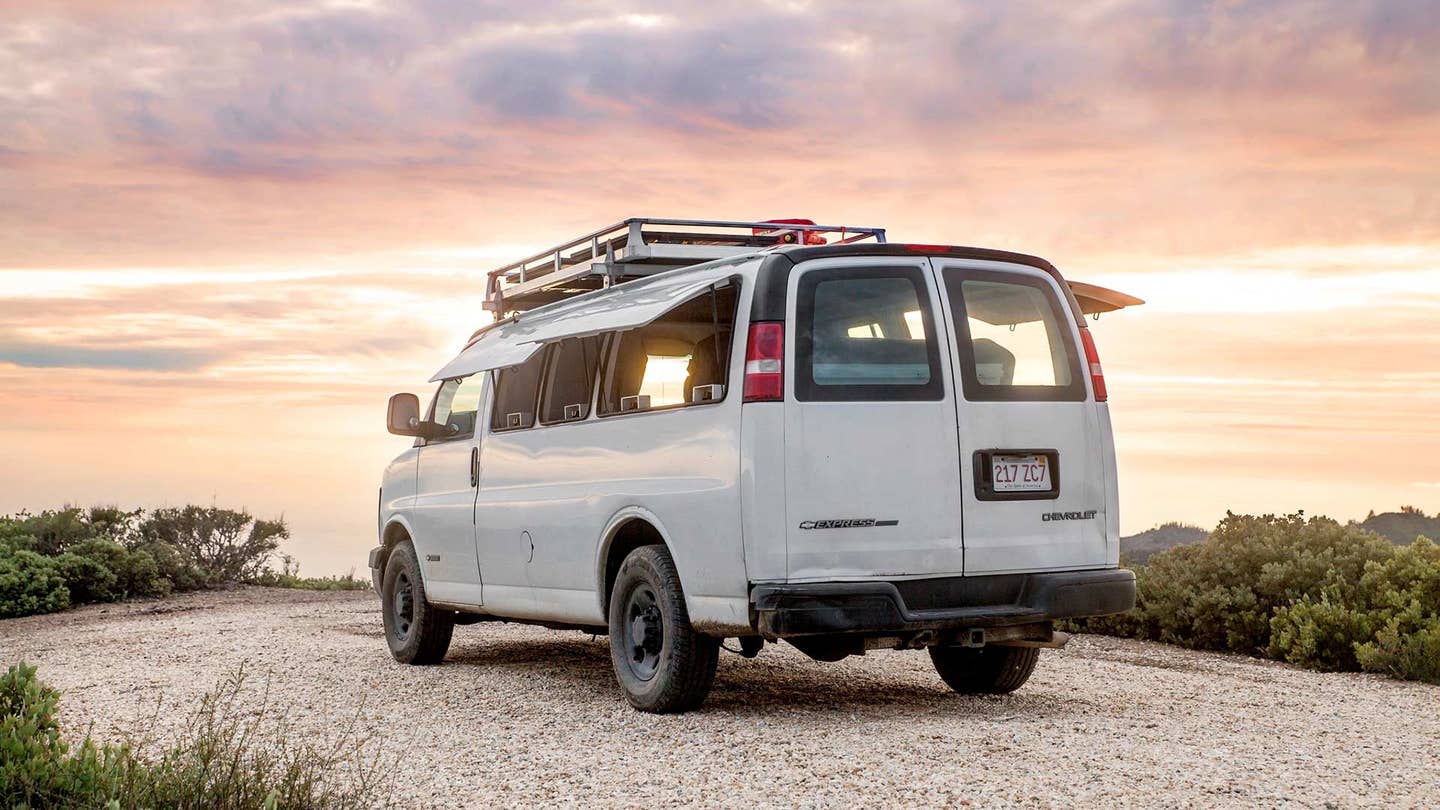 No one knows if the new Top Gear will see its second series. But Jay Leno’s Garage? That's back, airing a second season this Wednesday. CNBC's long term interest was piqued after the first season's first episode racked up 916,000 views.

Spy shots of the 2018 Land Rover Range Rover Coupe have leaked and although there is still heavy camo on the SUV, you can see a considerably lower roofline. That makes it a coupe, right?

Subaru has just debuted their limited edition BRZ Series.Yellow. Boasting Brembo brakes, Sachs dampers, and a standard six-speed manual transmission, this bumblebee will be fun to drive. Still, no engine modifications are part of the package, meaning all speed enhancement will have to come from the searing yellow paint.

If you have an old van laying around, don’t send it out to pasture just yet. Rather, let Zach Both coach you through how to convert it into the ultimate camper with his website, The Vanual. Everything's better customized.

Today’s beer pick takes us to Steady Habit Brewing Company in Haddam, Connecticut. This extremely young brewery opening in January of 2015 and currently operates four 2.5 barrel fermenters. Due to the small production capability, steady Habit currently only serves their hoppy beers in growlers-to-go. If you find yourself near the brewery, pick up some Method IPA.

If you are in need of a new overnight bag, consider this simple yet rugged, black bag from Filson. With an oil-finish tin cloth fabric, the Filson Small Duffel Bag is perfect for that last minute trip—and right now, it's 38% off.

So if your autonomous Chevy crashes in 2025…blame Canada.

What’s the Most Impressive Car?

Does this question have qualifications? You bet it does!