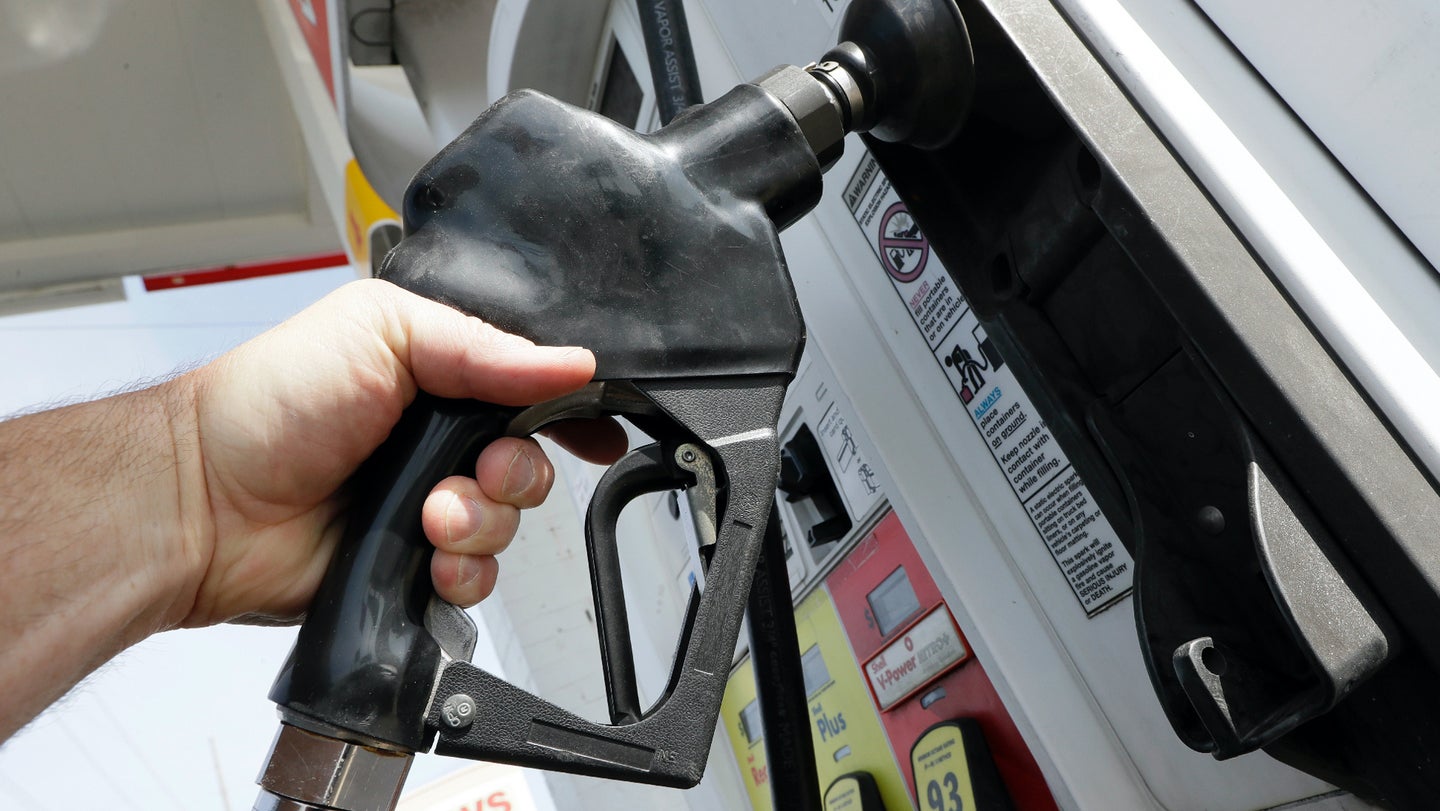 The Petaluma, California, city council unanimously voted to become the first city in the United States to ban both the construction of new gas stations as well as the addition of more gas pumps to existing stations, reports Gizmodo. The city already put a two-year moratorium on building new gas pumps in 2019, so this new vote really just makes it permanent.

Petaluma's ban fits into both state and local goals, as California recently banned the sale of new gas- and diesel-powered cars by 2035 and seeks to become become carbon-neutral by 2045, Fortune reports. Petaluma has its own, stricter plan to get to zero emissions by 2030. The Petaluma City Council's measure notes that many new vehicles are going electric, and that they and other cities need to start planning for that now.

As for gas stations, the tiny 15-square-mile, 61,000-resident town's city council said that it has more than enough in the bill:

“Based on this inventory, there are multiple stations located within a 5-minute drive (2.1 miles at 25 mph) of every existing residence as well as all areas planned for residential development by the 2025 General Plan but not yet constructed.”

Currently, Petaluma has 16 gas stations as well as one future gas station that was recently approved. That'll be the last one, though. This bill also streamlined the process to add more electric vehicle plugs and even hydrogen stations, but not a single additional gas pump will be approved by the city from here on out.

If the Coalition Opposing New Gas Stations (or CONGAS for short) has its way, Petaluma won't be the last city to ban gas stations. According to Gizmodo, the environmental group has spent the past two years pushing for all of Sonoma County—which includes Petaluma—to ban the addition of new gas stations. Other environmental groups have CONGAS's back, too, with Stand.earth's U.S. oil and gas campaign director Matt Krogh explaining in an email to Gizmodo:

“There’s no need for new fossil fuel infrastructure, from gas stations to pipelines to refineries. In California in particular, where state climate targets are required by law, new gas stations will have a short shelf life, and could be abandoned before they make enough money to pay for their own shut down and clean up. This gas station ban is a common sense step to not get further bogged down by fossil fuel infrastructure.”

Krogh has a point—if fewer cars on the road run on gas, there won't be as much demand for gas pumps, which would lead to fewer of them staying in business regardless of any municipal bans. It can also take a while to clean up some former gas station sites for other uses. Gizmodo also notes an EPA statistic that about half of the U.S.'s brownfield sites—ones that must be cleaned up from prior contamination in order to be adapted for other uses—are from petroleum contamination, and many of those petroleum-contaminated sites are former gas stations. Small gas spills and leaks from underground fuel storage tanks add up over time both contribute to the problem.

Petaluma's new gas station ban will go into effect immediately upon a second approval by the city council on Monday.

The EVs will be Toyota’s first in the U.S. since the discontinuation of the California-only RAV4 EV in 2014.

The biggest advantages of EVs are energy efficiency and zero emissions. Boy, does this solve that.

GM ‘Aspires’ to Sell Only EVs by 2035. Here’s How to Understand What That Really Means

This week’s announcement by the largest U.S. carmaker was misreported and misinterpreted. Let’s get to the truth.