Here's How Much I've Spent Keeping My 2.5-Ton 1963 International Loadstar on the Road for Six Months

I've been putting my 58-year-old Binder to work but like all good things in life, it hasn't come free. 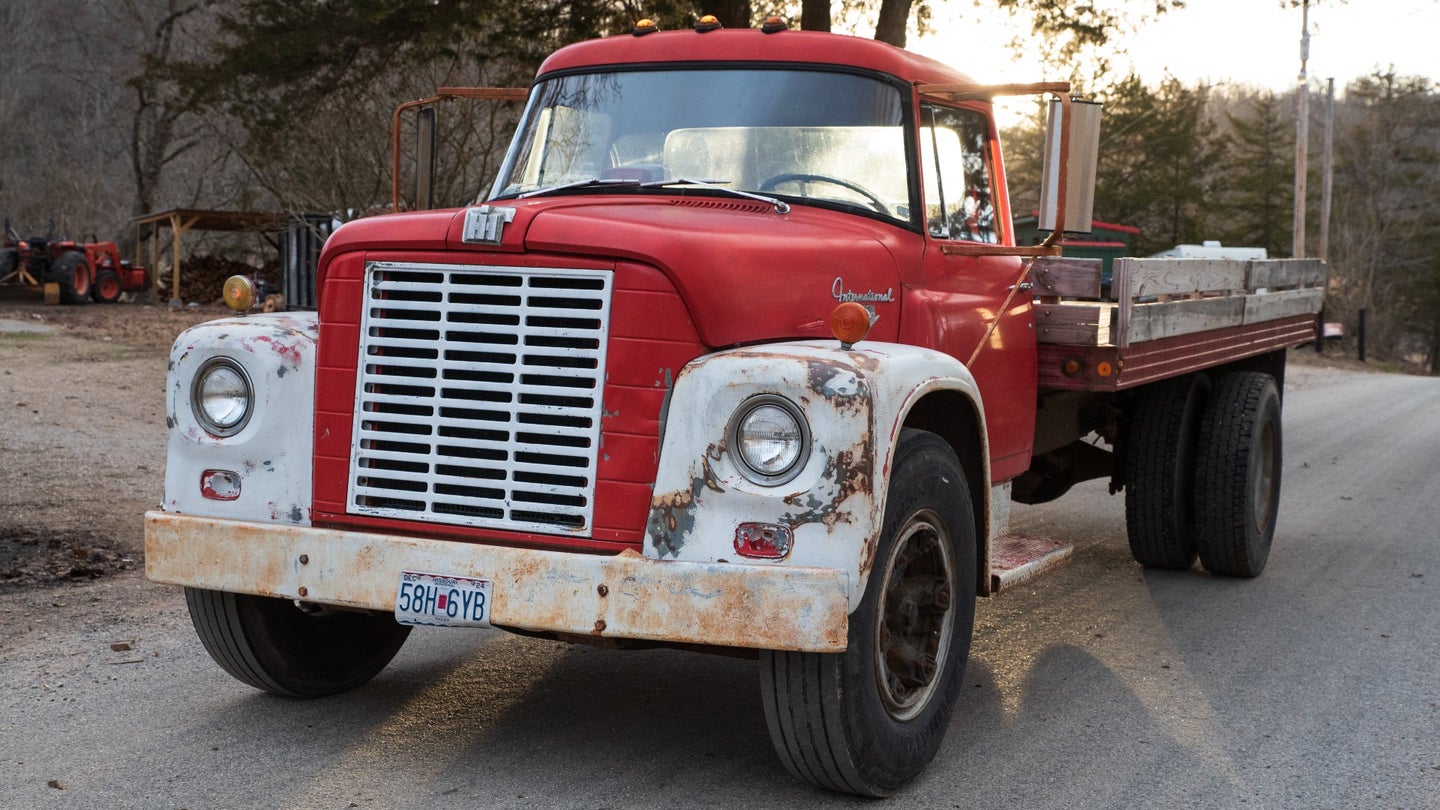 Looking back on the purchase of my 1963 International Loadstar, I realize now that it might not have been the greatest idea at the time. My almost-as-old 1966 Ford F600 had been broken for a few weeks and, in reality, I was still a month or two from really sorting things out on that front. Take into consideration that the IH was located about five hours away from me and not exactly in road-worthy condition, and you'll probably agree with me. Still, that wasn't enough to keep me from dragging home another hefty hunk o' metal. So, how much has it cost me?

At first, I was concerned. While it drove dang-near perfect during my initial test drive, everything went downhill once I parked it on my property. Perhaps the troubled trip home with the Loadstar behind my dad's F-250 should've been a sign, too. In my first week of ownership, it almost left me stranded—had I not learned to limp my Ford dump truck home in the past with careful throttle application and diligent prayer, I probably would've needed a tow. The ignition system was toast, and thus I had my first experience with an old-school Holley distributor.

Rather than swapping the burnt-up points and condenser for new ones, I read around the web and found that fellow Binder owners favored Pertronix electronic ignition units. That set me back $135.44 according to my e-receipt, and the accompanying Pertronix Flame-Thrower coil was an extra $50.72. Not cheap, but it was worth it to have my truck on the road. Too bad I wasn't finished.

This being my first pass at installing said parts, and refusing to read the directions first for whatever proud reason, I wired it incorrectly. This led to one cranking attempt after another, eventually wearing down the farm-store-brand battery. I opted to buy a new Continental Supreme for $130 from my local parts store, where I've become quite familiar with Fuzzy, who works behind the counter. Everything, then, should've been in order.

It wasn't. This wonderful behemoth, weighing somewhere around 10,000 pounds and costing me just $2,600 to start with, was quickly getting more expensive. After installing the battery, I went to fire it up once more, but no dice. It didn't even crank, leading me to check the battery connection and then the ignition switch. All of that was fine, though I finally pinned the starter as the main culprit. As a result, I carried the core and another $130 bucks into the NAPA location about 45 minutes from my house since nowhere else seemed to carry it.

As you do during ownership of a project car or truck, I tossed around a few engine swap ideas. The SV-series 345 V8 that came equipped in my Loadstar was fine, but even after I got it in running order, it was extraordinarily sluggish. I thought, then, about a 6V53 Detroit Diesel, which was offered as a factory option for my truck in '63, as well as a slightly newer International-built DT466. I wouldn't gain much performance from the Detroit, and swapping in a DT466 requires a lot of cutting on the firewall as well as a doghouse that extends into the cab. Neither seemed ideal.

What did seem ideal, though, was that same 345 V8 gasjob with eight good spark plugs. I pulled one out to check it and there was hardly anything left of the old AC Delco plug. I found two more that were totally toast and, after forking over $25, I was in great shape. The Loadstar can now cruise at 60 miles per hour without a problem, a feat that's near-impossible in my Ford. The speedometer is off a tad since the International has 11R22.5 tires all the way around, but 70 mph may not be out of the question. I'd rather not test that, though.

It wasn't until September that my ultra-versatile work truck could actually, y'know, work. And I bought it in July. In the time since, though, I've used it for all kinds of tasks: Moving my mother-in-law's furniture, hauling great big loads of oak logs for firewood, and a whole house-worth of oak siding for my winter renovation project. In all, it's worked out great, and I've gone nearly four months now without a "forced upgrade," as I like to call it.

Adding up these figures now, it doesn't seem so bad. Believe me, though, that my life was not as cheery when I had almost 10 tons of inoperable machinery sitting in my driveway. Total maintenance costs by my count equal $471.16, give or take. Add that to the $2,600 purchase price and I have a touch under $3,100 invested in my jalopy, which feels pretty great considering how much use I've gotten out of it. I hauled four loads of logs in one week back in November, and had I paid someone else to do that, things could've gotten pricey in a hurry.

Keep in mind that I've never paid a mechanic to work on the International. Your mileage may vary but, seeing how every repair job thus far has been relatively simple, I've saved a pretty penny by putting in a few afternoons of knuckle-smashing. Luckily, I had a pretty solid starting point for my project and now I'm looking into building off that winch idea I wrote about a few months back.

In the meantime, I'll be strolling through the Ozarks with the gears grinding, and Sturgill Simpson bluegrass turned up to 11. 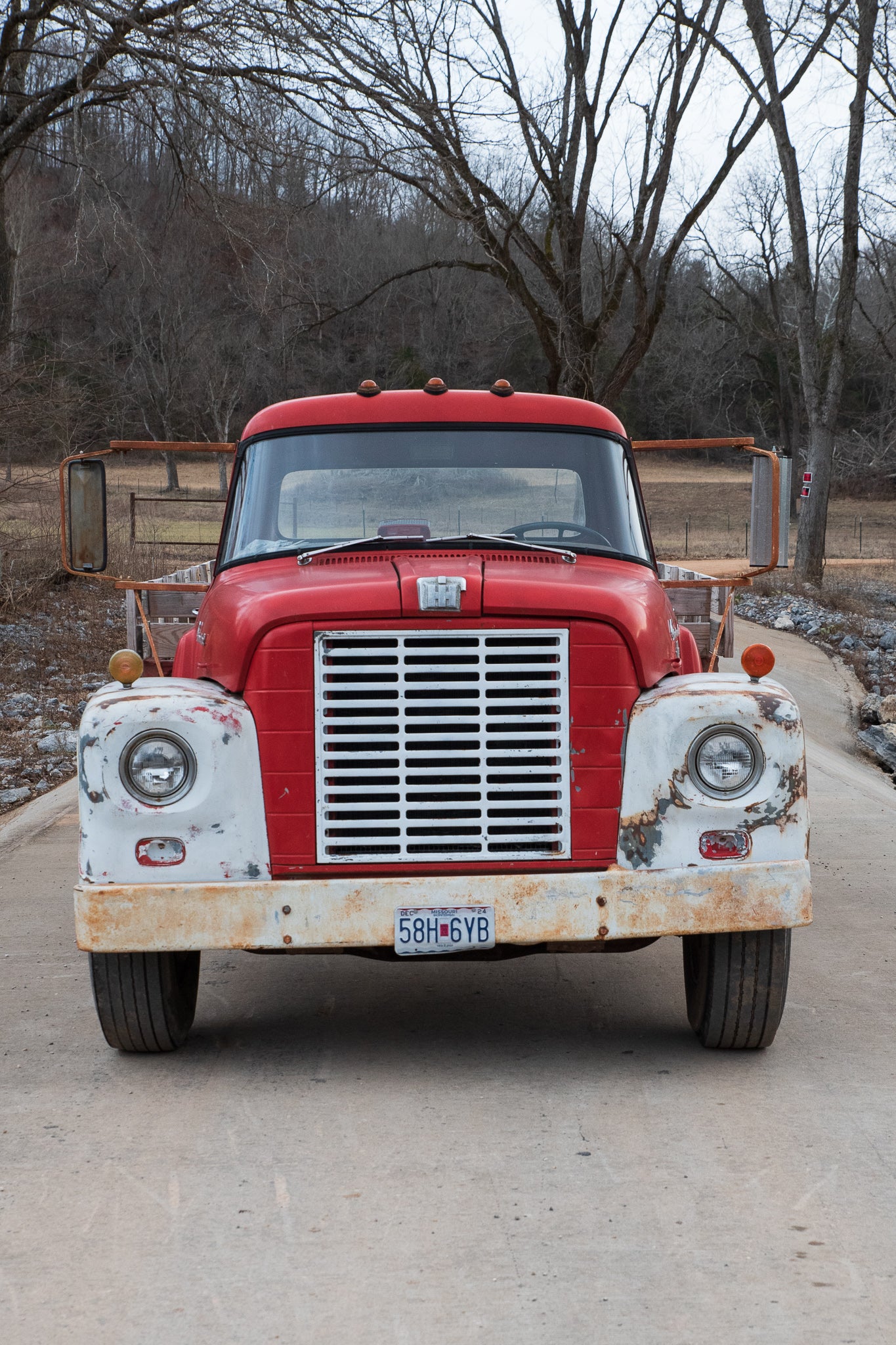 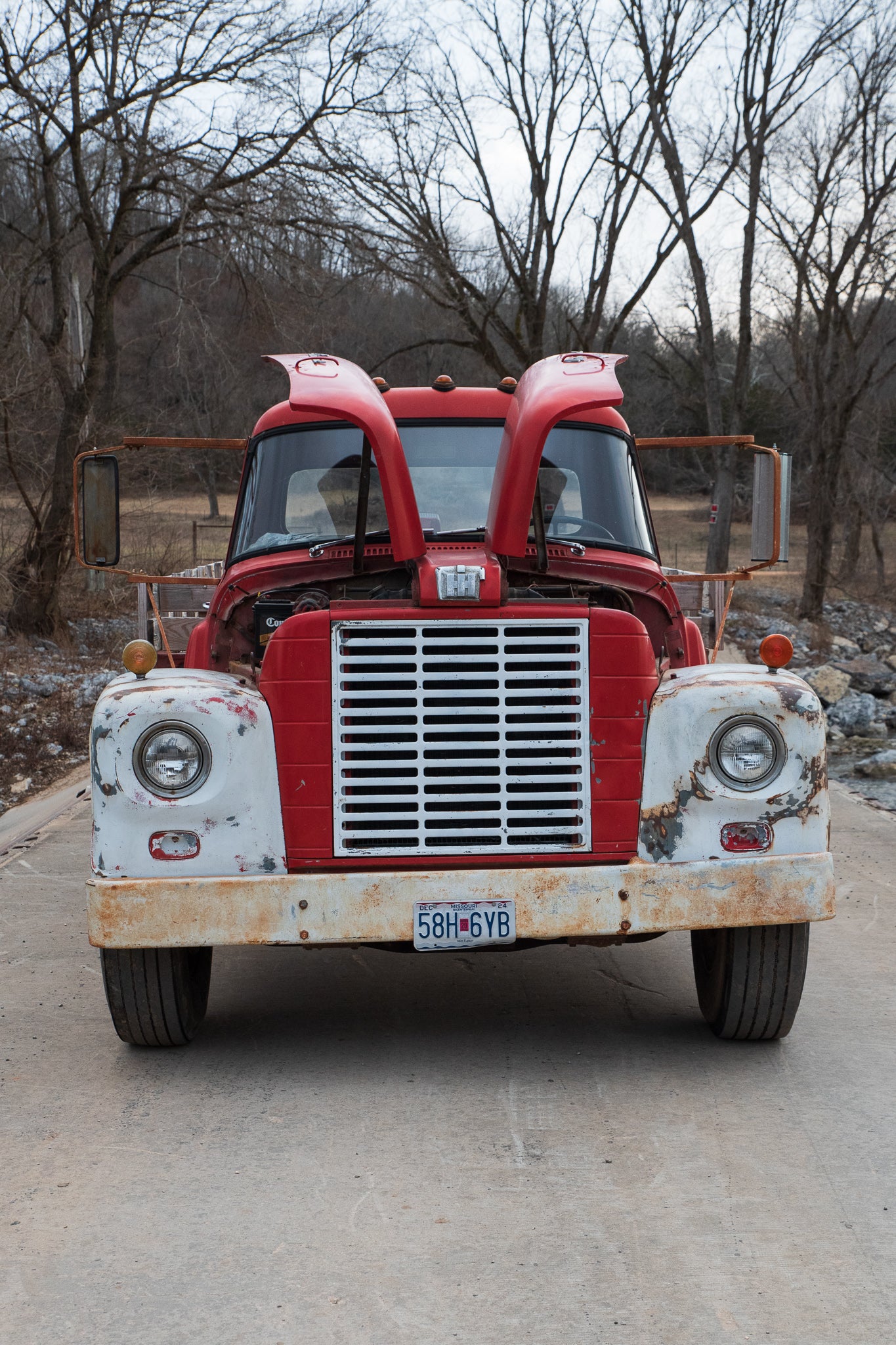 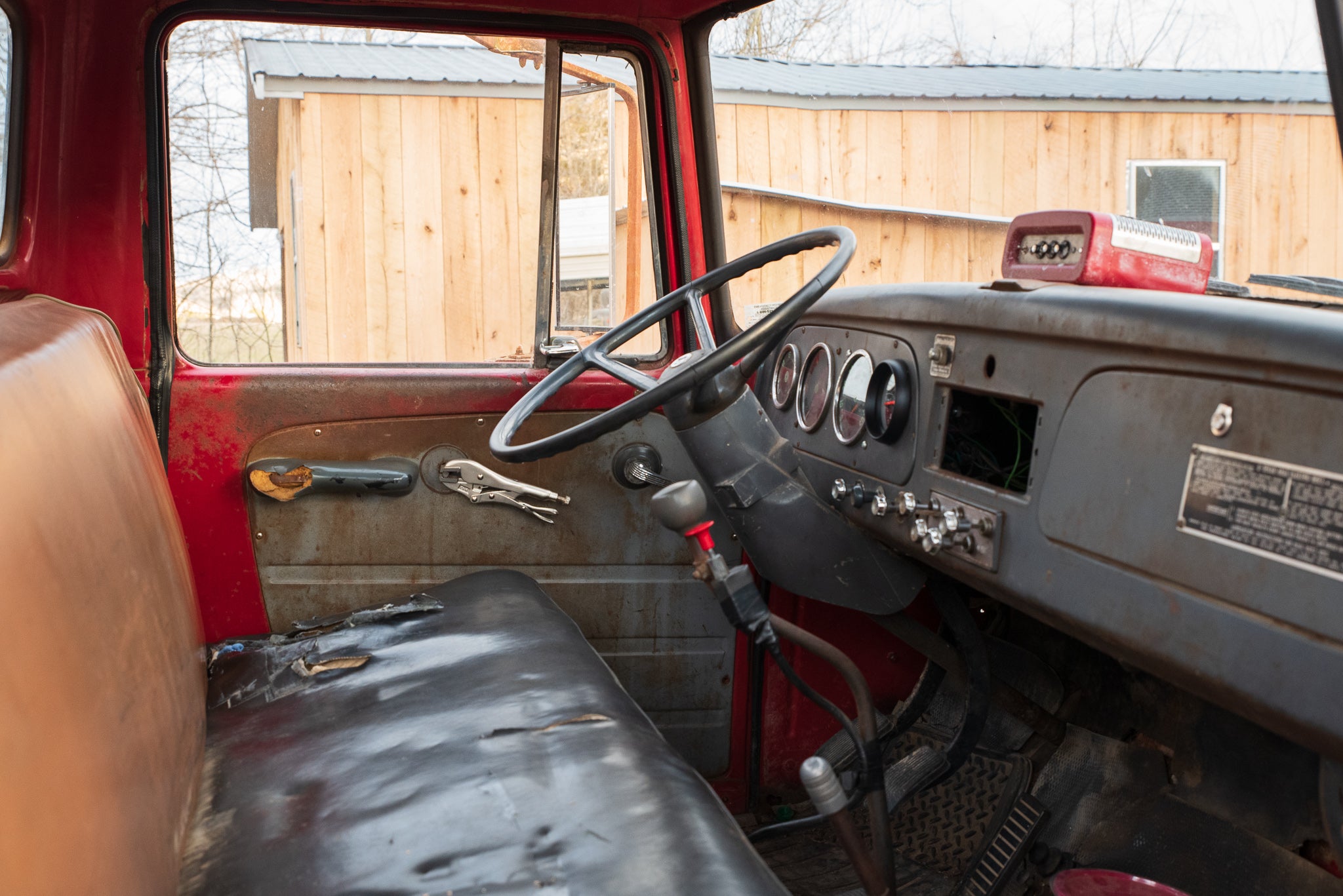 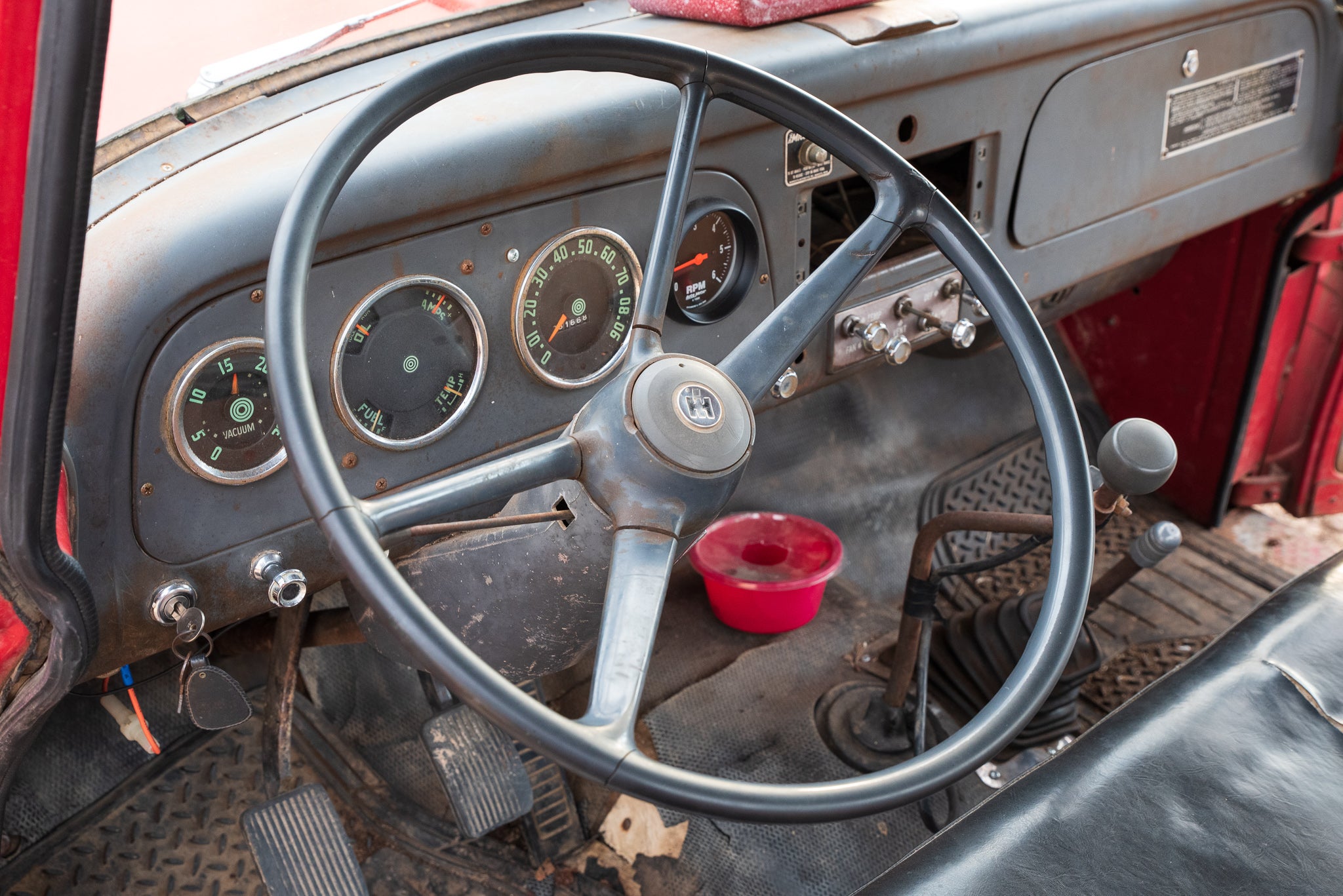 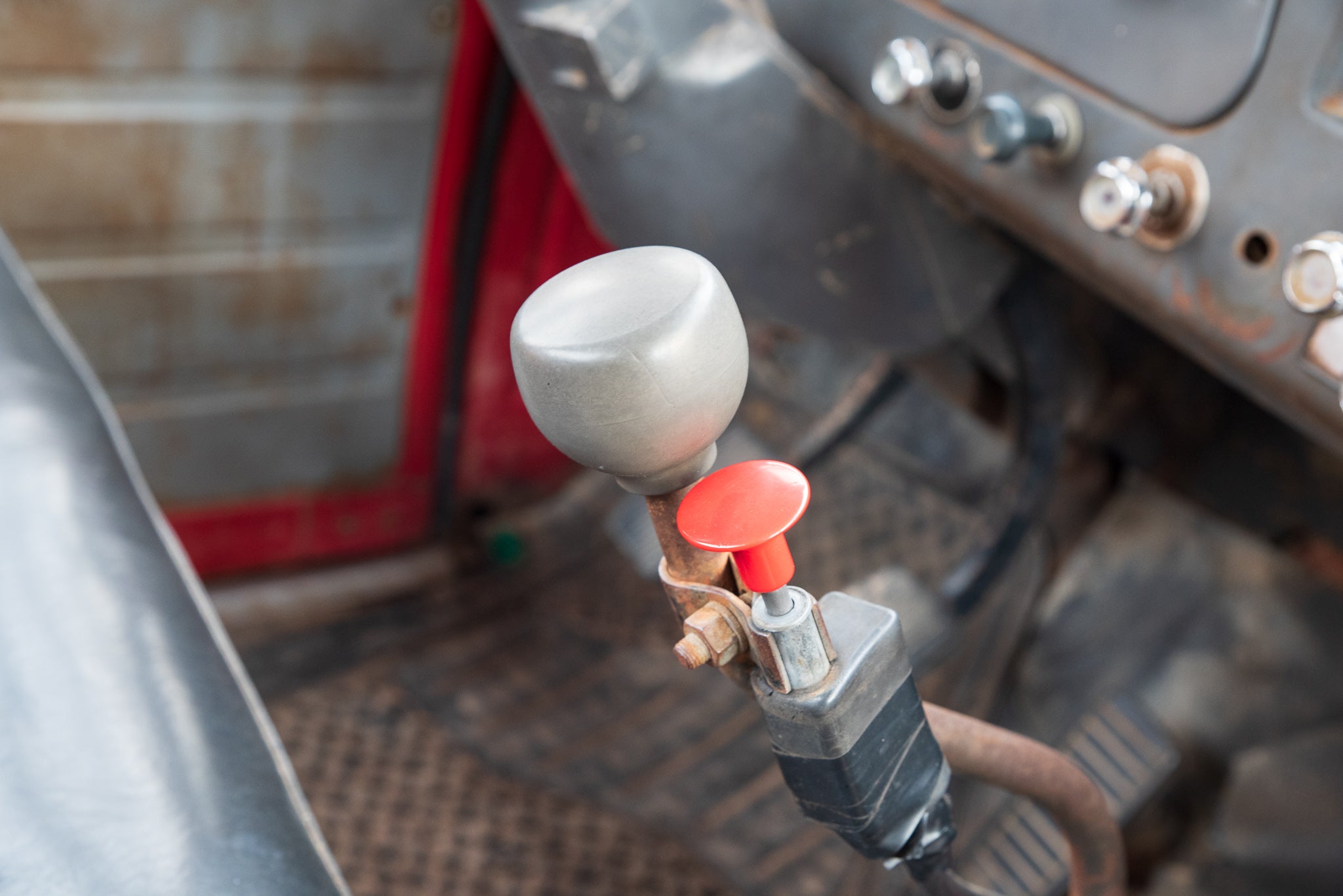 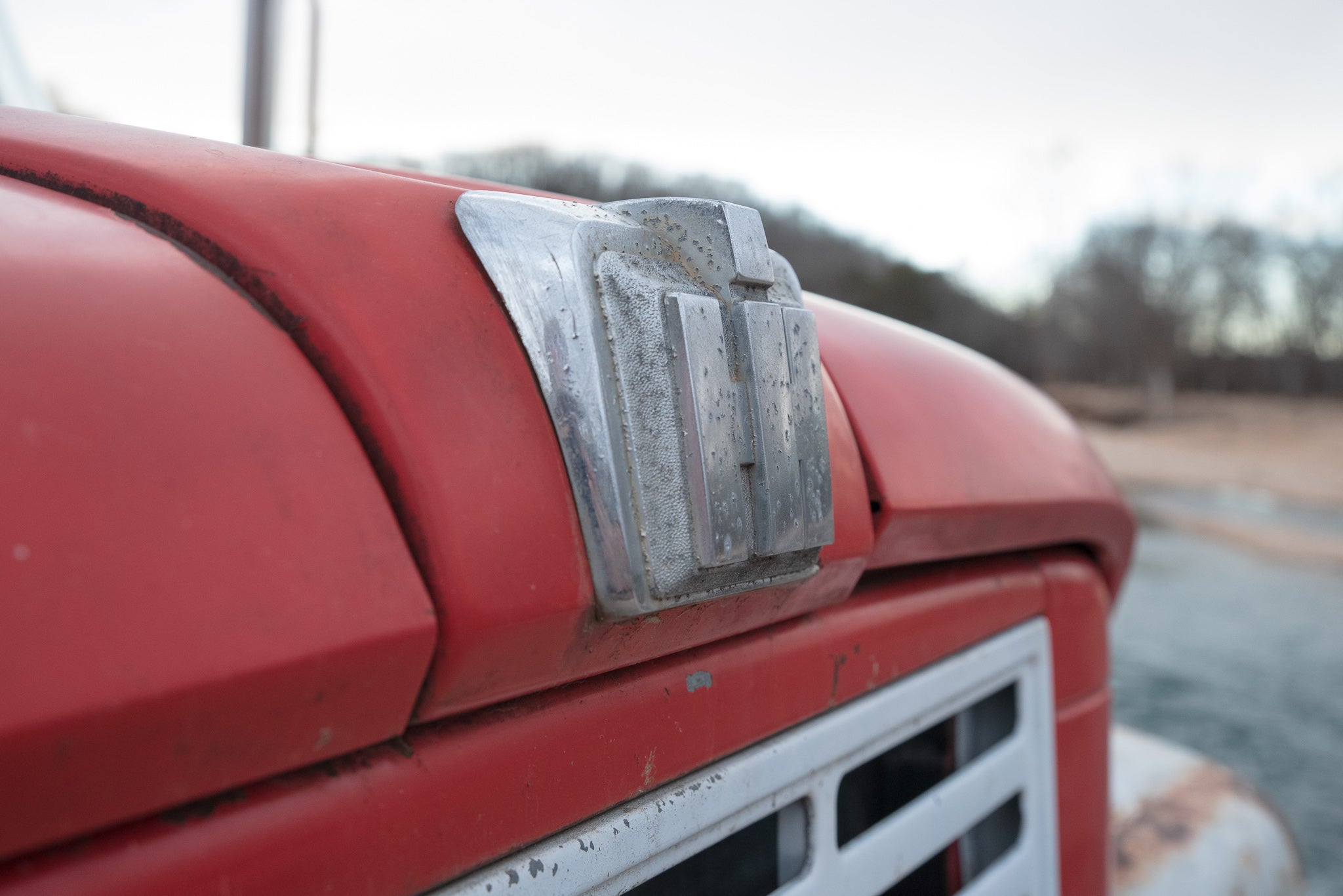 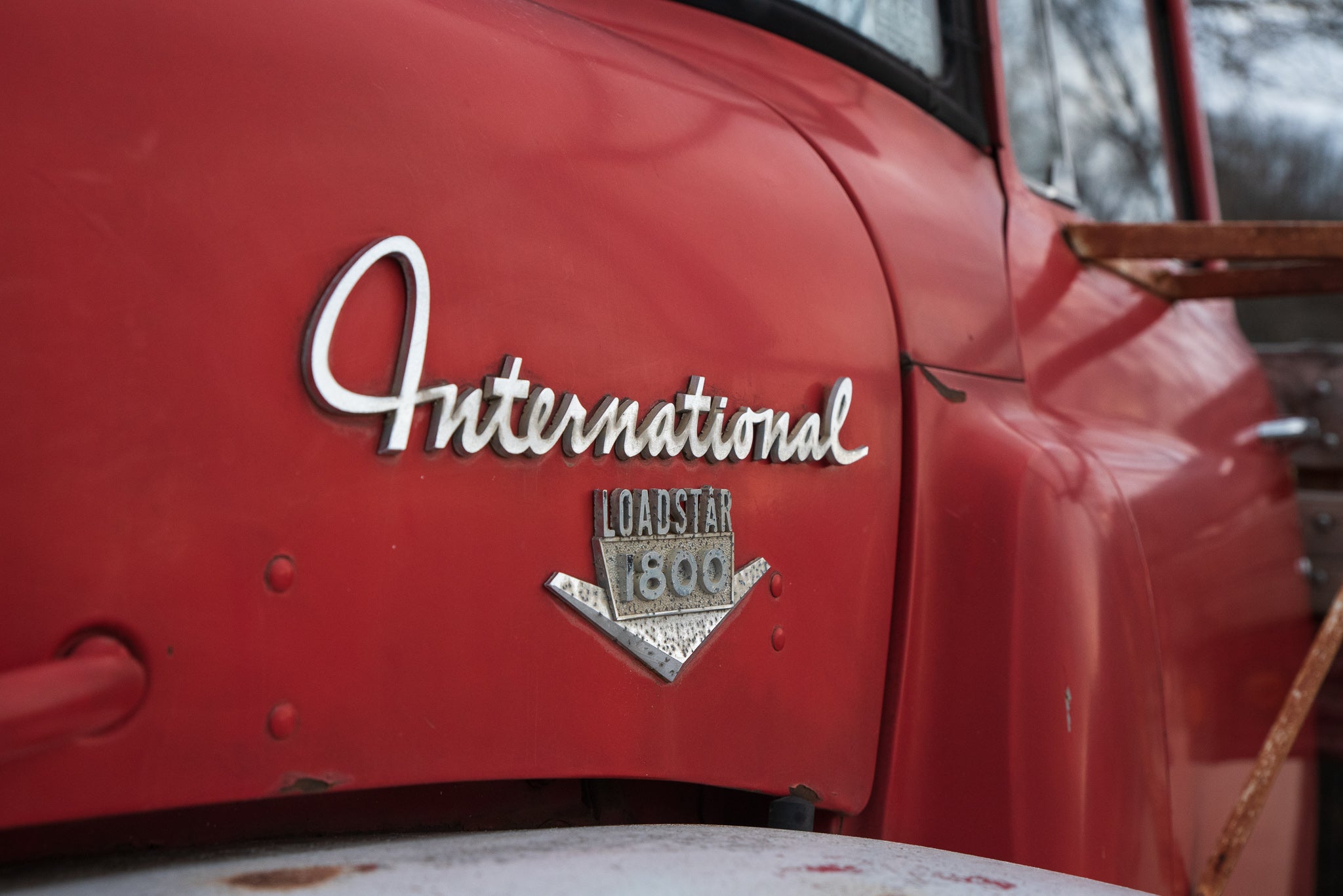