Just how much more history is out there, buried in someone’s garage?

It's easy to think we know everything there is to about the most romanticized eras of racing. Yet as newly discovered documents from the development of the Ford GT40 showed last month, there's always new light to shed on the past, and one of the cars we're still learning more about is the Plymouth Superbird. Built to ride the coattails of the Dodge Charger Daytona, the Superbird was one of the "aero warrior" cars that would've defined a new era of stock car racing, had NASCAR not legislated them out of competition. Nevertheless, Superbirds have become muscle car icons, whose histories we thought we had documented impeccably. It looks like we were wrong, though, because out from a garage in Texas has come a long-lost Superbird, one that might be the only example painted Rallye Red from the factory.

News of the find was relayed to The Drive by Texas-based historics dealer Classic Car Cowboy, which was tipped off to the Superbird's existence by an unspecified automotive TV host. After sourcing photos of the car and its trim tags from the owners, the dealer ran the serials by a local Mopar expert who noticed something unusual—paint code FE5, or Rallye Red. It's hardly rare on Barracudas and Road Runners, but no Superbirds were known to have been painted this color by Chrysler.

The dealer sent a representative to inspect the Superbird in person, and they immediately noticed it had at some point been repainted, raising doubts about its authenticity. But while the unknown shade of red covered most of the body, nooks and crannies like the door jams and engine bay were Rallye Red, and all serials suggested it to be the original color. The inspector was still skeptical, however, as one hidden serial was absent, and another toward the rear of the car was illegible. It was a risk to buy what might've been a Superbird tribute or outright forgery, but the dealer took the plunge and trailered the car back to the Dallas area for further inspection.

To be certain of what it had on its hands, the dealer brought in historic Mopar specialist David Wise of MMC Detroit, who drove down to spend a day examining the Superbird. He and dealer staff spent a day disassembling the car, checking every hidden serial and stamp code possible, and at the end of the day, Wise reached his verdict: This Superbird was a true unicorn.

"There were features about the trim tag that led me to believe that this [paint] was factory-original," Wise told The Drive. "In addition, there were multiple areas that I extensively inspected under the factory undercoating and on the A-pillar behind the fender that was clearly originally red. I verified multiple areas with a material density meter to confirm the thickness. I also reviewed the die-lot stamp numbers which all check out."

Classic Car Cowboy has since commenced mechanical restoration, its goal being to have the car running and driving in time for a public debut at Carlisle Chrysler Nationals this July. After that, the dealer will parade the car around with its body as-is for a time before giving it a long-awaited restoration.

"My plan is to drive the car as it is for a year or so, so there are no disputes on the car actually being factory red," a dealer official told The Drive. "Anyone can come inspect it and try to prove it wrong. Then after that, we will paint it and restore it." 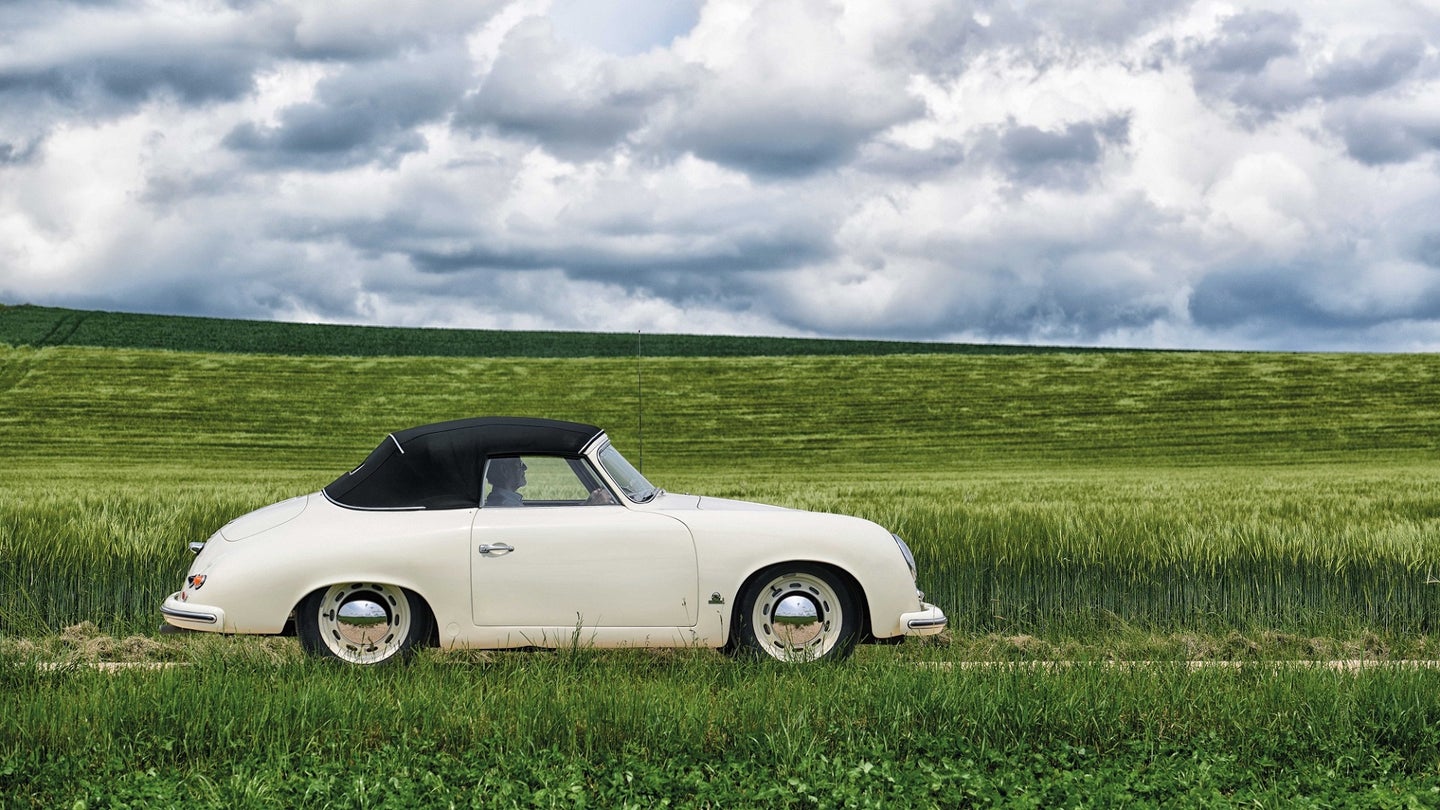 Decades before aluminum went mainstream, it was experimental here. 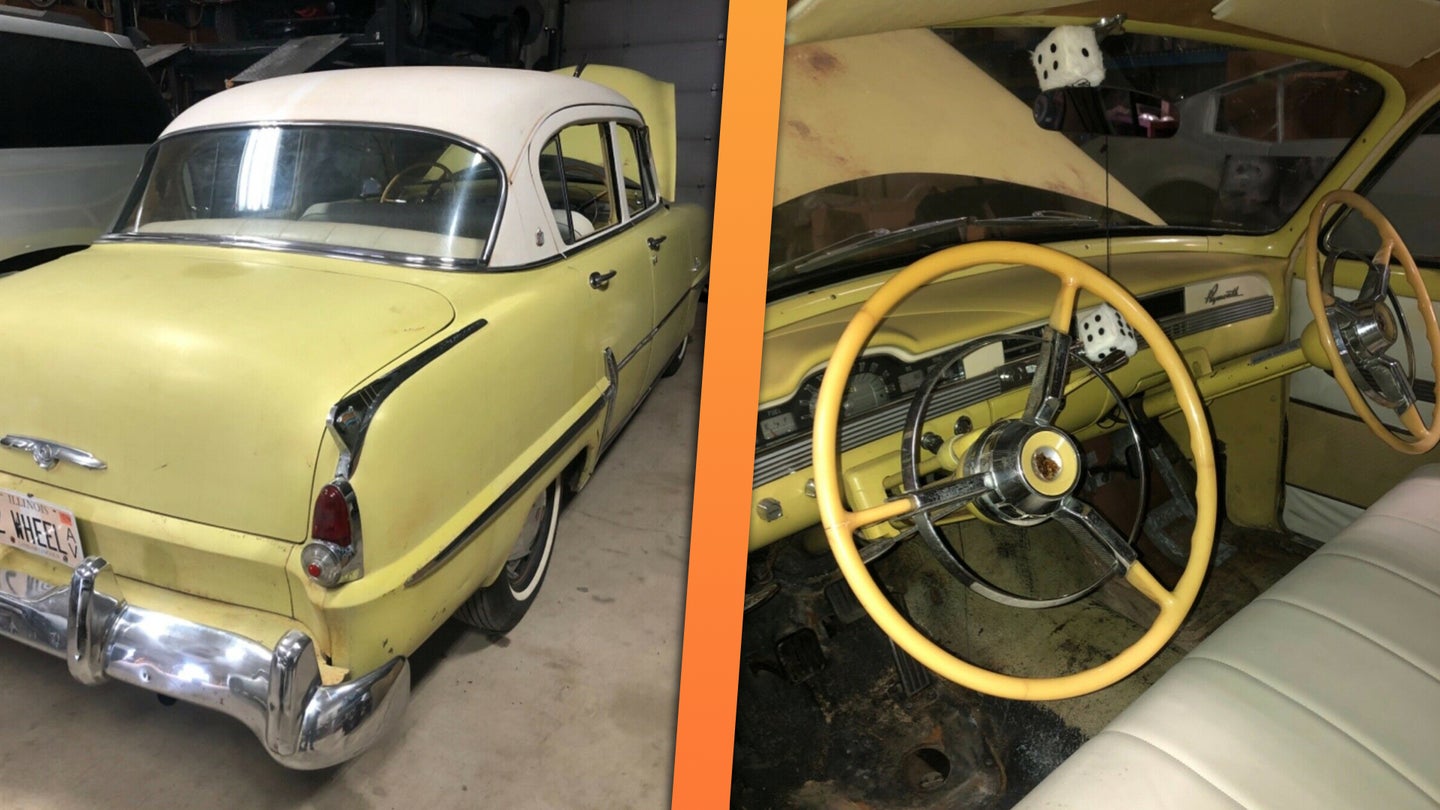 This car outlasted scores of teens in its heyday. At this point, it’s basically immortal. You cannot kill it. It will outlive you. 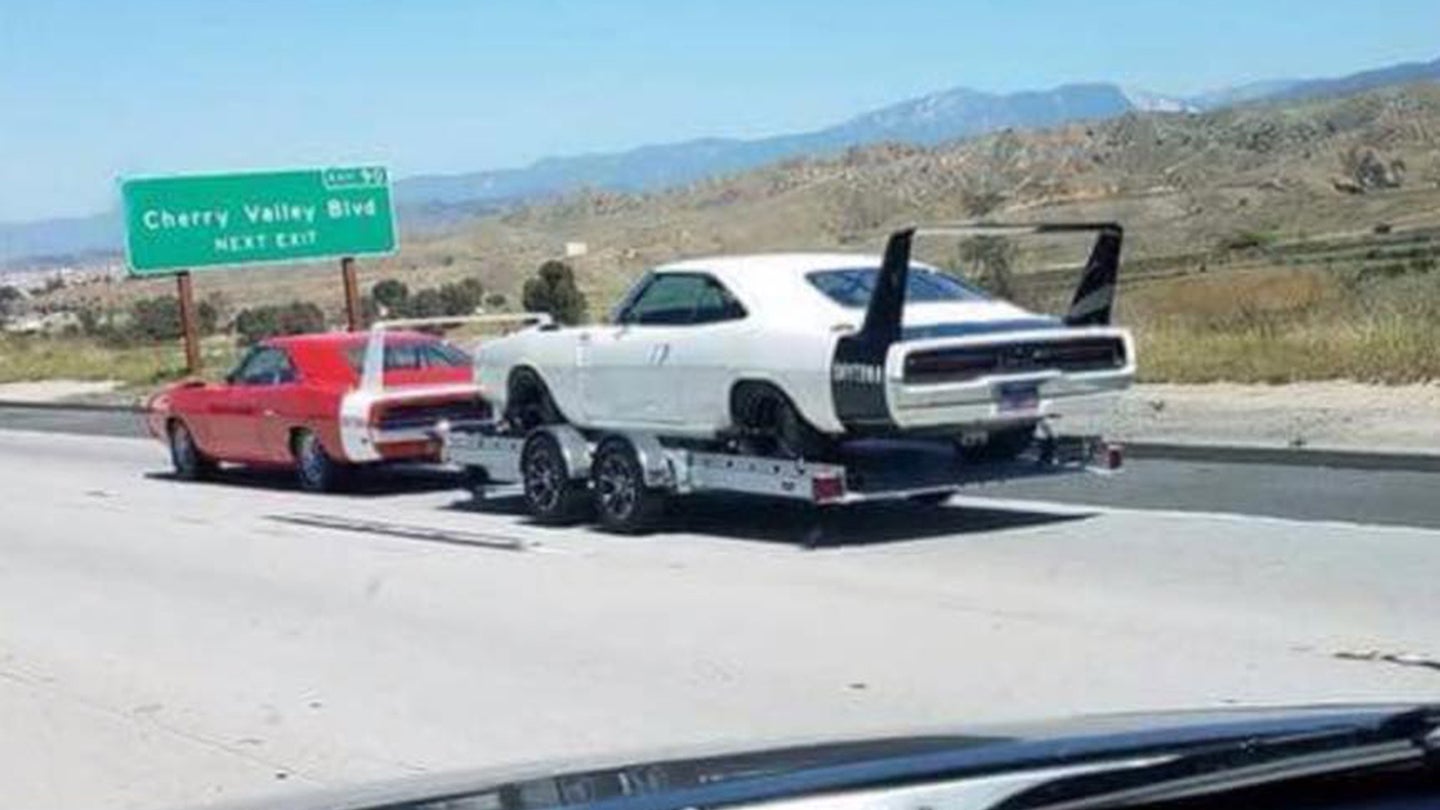