Who Would Host Your Ideal Car TV Show?

As important as the cars themselves are, it matters a lot more who you put in front of the camera. 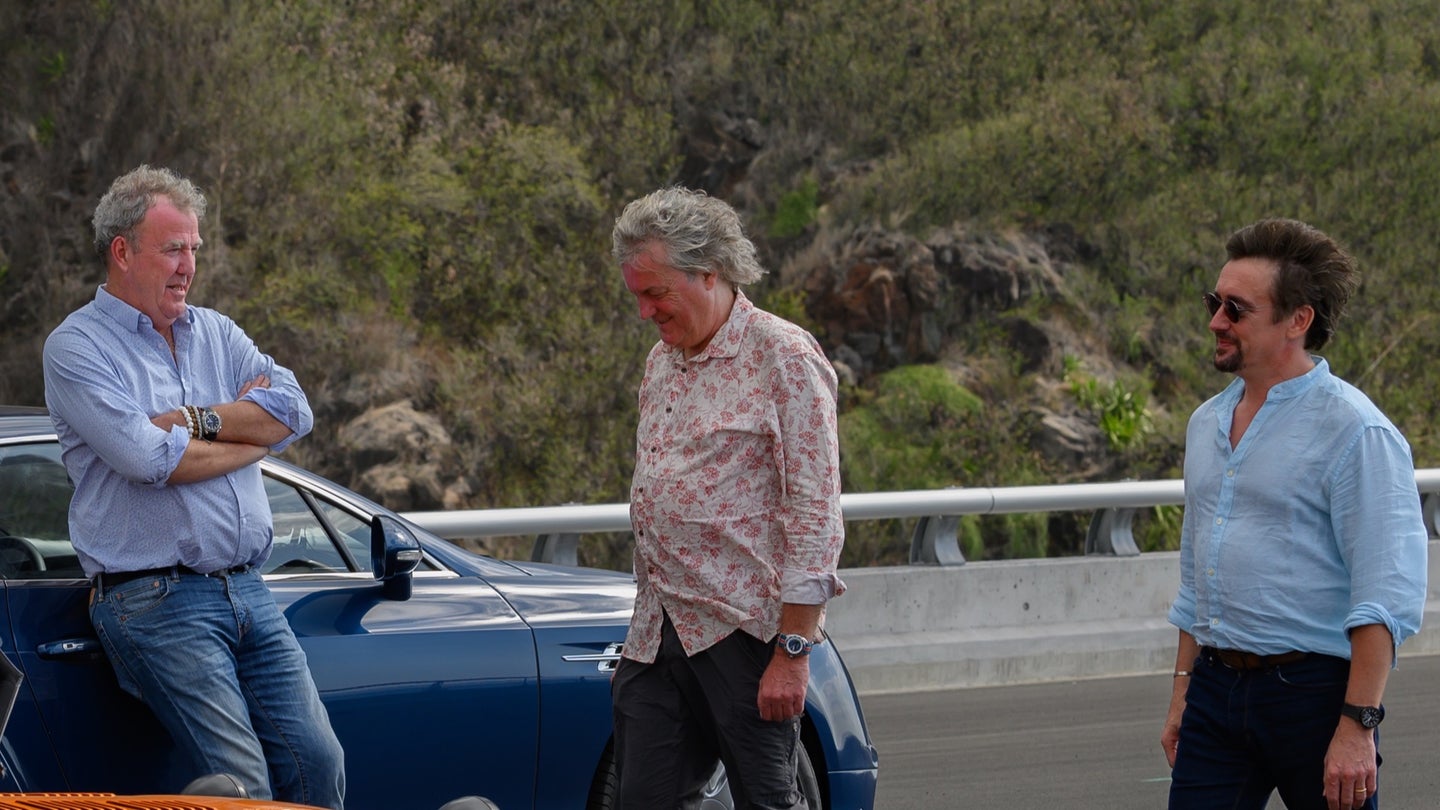 It takes a hell of a lot more than three weird cars, an equal amount of schmucks to drive them, and a camera to make a watchable car show. Just look back to early The Grand Tour, and you'll realize familiar formats and famous hosts aren't enough to make up for shows with trite premises, or worse, hosts with less chemistry than most teenage relationships (looking at you, Chris Evans-era Top Gear). With charmless wastes of our hours like these in your mind, we would like to pose our readers the following question:

Who would host your perfect car show?

Before you answer, know that you don't have to restrict your list to just three hosts, though don't forget the adage about too many cooks. And as funny as you think you are, avoid nominating yourself as a host—as much as I'd like to film a show with my The Drive fellows Caleb Jacobs and Jerry Perez, there are people I'd rather watch on TV than me.

Like, for example, Caleb, our resident truck whisperer, and the butt of endless baby face jokes. Being the affable cupid he is, though, he turns the other cheek before tending to his vintage heavy-duty trucks, the driving, and fixing of which qualify him to sit behind the wheel of anything that can fit all six-foot-five of him. Anything that couldn't (and isn't owned by an automaker) could be made to fit him by my second pick, Bozi Tatarevic, an automotive journalist who splits his time between wrenching on race cars and sharing technical deep-dives on cars for the road and racetrack alike.

His is one of the best accounts on car Twitter to follow, as is that of my final pick, whom all your favorite automotive writers follow; Victoria Scott, queen of weird car Twitter. Her feed is a fountain of obscure cars, many of which she has personally, owned, fixed, or photographed.

Most importantly, though, she has a bounty of ideas that unquestionably make for good TV. Building a Beetle as fast as a next-gen NASCAR Cup Car? I'd watch that, and I bet millions of other people would too.