Plus, explore the ocean with the Sea-Doo SeaScooter and drink with DuVig Brewing Company 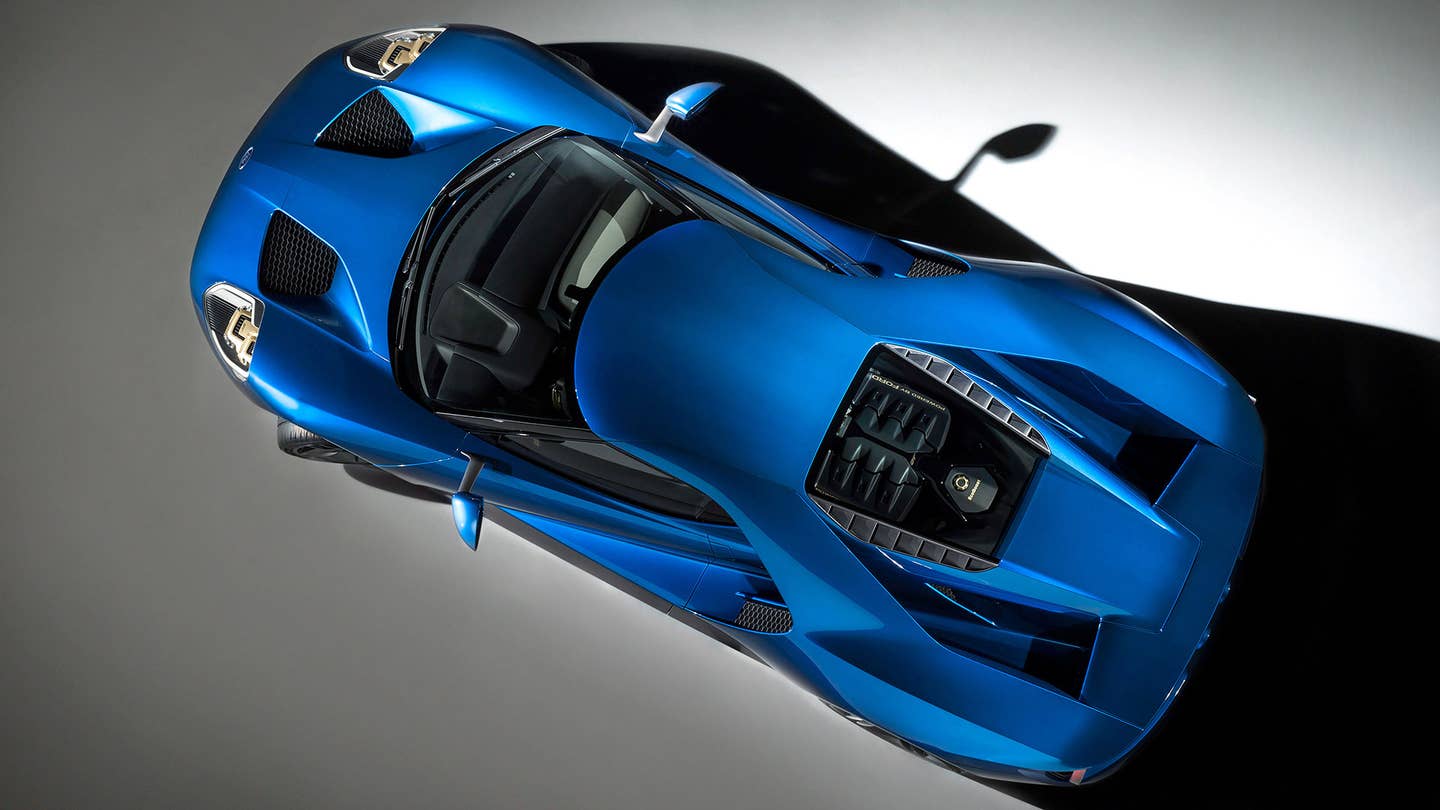 Spy shots of the production version of the Chevy Bolt have been spotted in San Francisco. Although there appear to be some autonomous additions to the vehicle, Chevy has yet to comment regarding whether the production car will have such capabilities.

The much-anticipated 3.5L twin-turbocharged V6 found in the new Ford GT may be a crate engine in the near future. According to Director of Ford Performance Dave Pericak, the 600-horsepower V6 may soon become available to race teams and other auto manufacturers.

According to rumors, the next generation BMW 6-Series will drop weight and size to compete against the Porsche 911. Reports suggest it will drop around 500 pounds, and have up to 600hp in the new M6.

Looking to explore the deep blue sea but not into that whole swimming thing? Let the Sea Doo-SD15001-RS1 Underwater SeaScooter pull you along for a 5mph ride through Nemo’s home. Capable of plummeting to depths of 130 feet, the SeaScooter is perfect for both the vacationer and the avid diver.

If you are prone to losing your wallet, iPad or other valuables, you may want to invest in the HipKey Proximity and Movement Alarm. Capable of tracking for up to 50 meters, these handy fobs allow the forgetful to easily find their belongings before they leave the house.

Today’s beer pick takes us to DuVig Brewing Company in Branford, Connecticut. Born in the cold winter of 2013, DuVig came from two families' love for homebrewing and solid flavors. DuVig specializes in session beers (below 5% ABV), that are full of flavor and perfect for lightly sporting excursions.

Henleys are great for two reasons: you never have to fold them, and they can be worn in almost any social environment. Take, the perfect Polo Ralph Lauren henley.

If we built a BMW M235i, it would leave a corner like this.

The Porsche 911 has had its fun. Let’s think differently.