Volkswagen and the US Department of Justice decide that public honesty isn’t the best policy, for now. 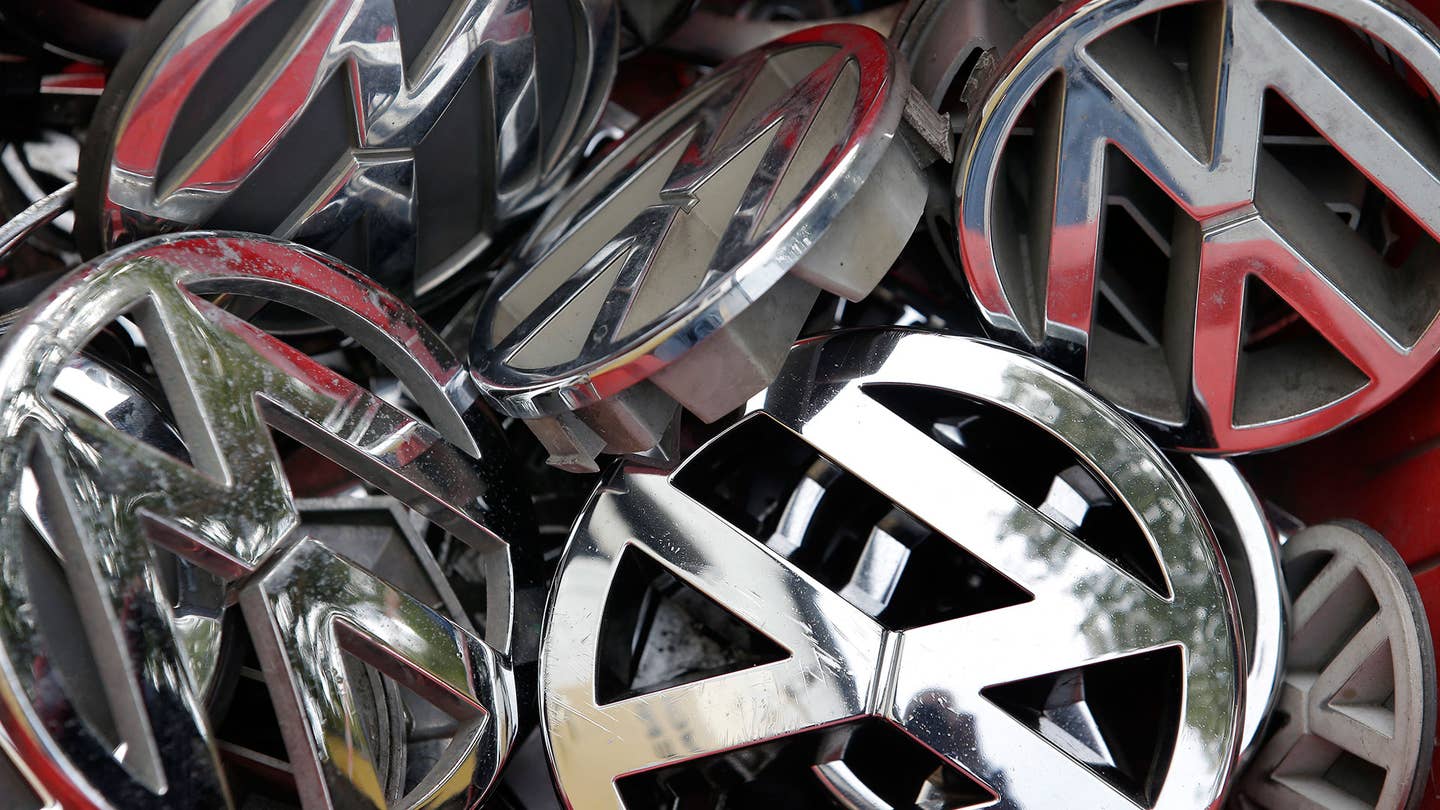 Volkswagen has said for a couple of months now that it would release preliminary findings of an internal investigation into what it calls “the diesel matter” at the end of April. Last week VW decided honesty wasn't the best policy after all – not public honesty, anyway – and declared that it won’t release any information until some point in the future. That investigation, by the way, involves 450 internal and external personnel led by US law firm Jones Day with the support of auditing firm Deloitte, sifting through 102 terabytes of data (the equivalent of 50 million books). The sleuths recently made the news when they discovered Audi engineers invented the diesel-emissions-skirting software in 1999 but never used it.

The “unacceptable risks” VW cited as reasons for the sudden discretion include prejudicing the investigation, derailing settlement talks with numerous government and litigation parties, and additional heavyweight fines. Regarding the prejudice aspect, VW says its internal investigation has “dozens of interviews” planned and it doesn’t want to give future interviewees a timeline and a script they can align their answers with. On top of that, having struck a tentative deal to buy back cars from afflicted owners, and still in the thick of trying to flesh out civil and criminal settlements with various government agencies, VW doesn’t want a bunch of its skeletons falling out the side door of a VW Bus right now. According to its two US law firms – who have both suggested not releasing the report – an incident like that could cause “very substantial negative financial consequences.” Which is perfect lawyerese for, “Could cost VW an imperial shitload of extra money.”

Strangely, what VW didn’t say in its statement is that the US Department of Justice asked the carmaker not to release any preliminary findings. According to an article in The Wall Street Journal, the US DoJ wants to keep all names and events confidential while it conducts a criminal probe into what happened. Having part of the story out there might “hamstring efforts to pursue potential criminal charges and a multibillion-dollar fine.” Days before VW released its statement, the carmaker told the WSJ, “Concerning the communication about the investigation of the diesel topic, we are currently in intensive discussions. We will comment further in the second half of April.” That comment turned out to be VW retracting its earlier pledge.

The Journal piece made an interesting side point about how the DoJ maneuver could also be the government protecting its backside. General Motors released findings of its internal investigation into its ignition switch fiasco, and named people who knew about the issue but didn’t do anything to stop it. When the DoJ didn’t prosecute the people named, observers criticized the government for letting the guilty walk free.

VW will give up some details eventually, though. There will be a joint statement approved by the DoJ and VW if the two parties can reach a settlement in the criminal trial. Outside of that, the automaker says the Jones Day investigation should be complete in the fourth quarter of this year. That’s when we’ll get the goods on the small, rascally group of rogue engineers who managed to establish and run a global conspiracy and continuing criminal enterprise for ten years without any executives having the least little clue.