Volkswagen Will Buy Your Dieselgate Car Back from You

New report suggests Volkswagen has reached a settlement with the U.S. government.

Volkswagen has reportedly reached a deal with U.S. officials that would allow VW to officially begin making amends over the Dieselgate scandal that first rocked the company last year. According to Reuters, VW will offer to buy afflicted diesel cars back from their owners.

Citing a pair of unnamed sources familiar with the subject, a Reuters report says Volkswagen is expected to reveal the buyback plan in federal court in San Francisco tomorrow. If true, the arrangement comes just in time for the beleaguered German automaker. U.S. District Judge Charles Breyer had given VW until April 21 to develop a way to settle up with the hundreds of thousands of Americans who own cars equipped with the cheating software,which allow engines to expel as much as 40 times the legal limit of certain pollutants.

Diesel fans may not be forced to choose between abandoning their beloved cars and being left out of the settlement, however. The Reuters sources also said Volkswagen may offer to repair the affected vehicles. But that depends on VW coming up with a fix that's acceptable to the Environmental Protection Agency—and so far, the EPA has rejected the car maker's proposed methods of bringing the diesel cars up to snuff. On top of that, a report in Germany's Die Welt newspaper earlier today claims VW will pay $5,000 to each afflicted owner.

How the German newspaper report jives with the Reuters' claims remains to be seen. One way or another, though, odds are good we'll know the truth come tomorrow, April 21. 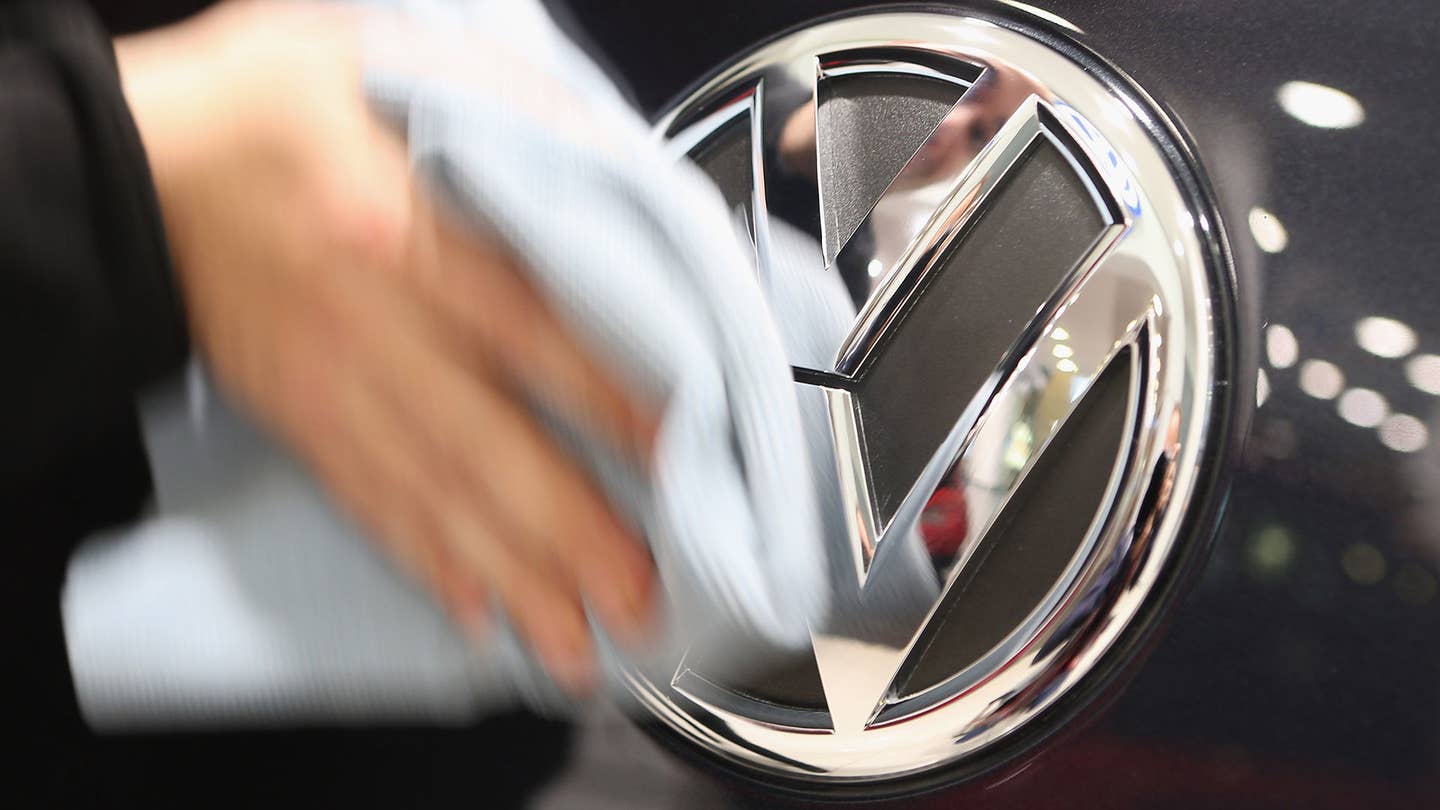 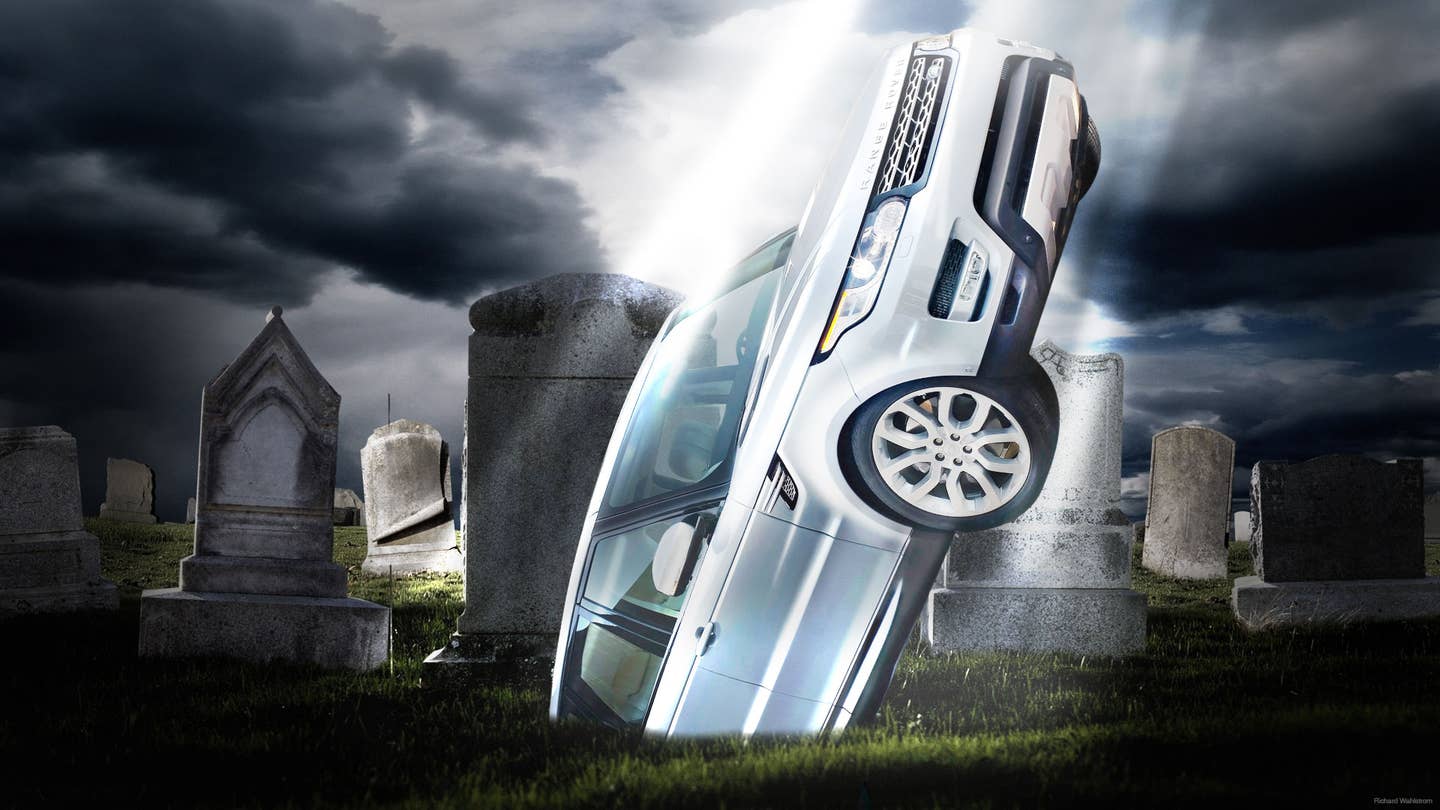 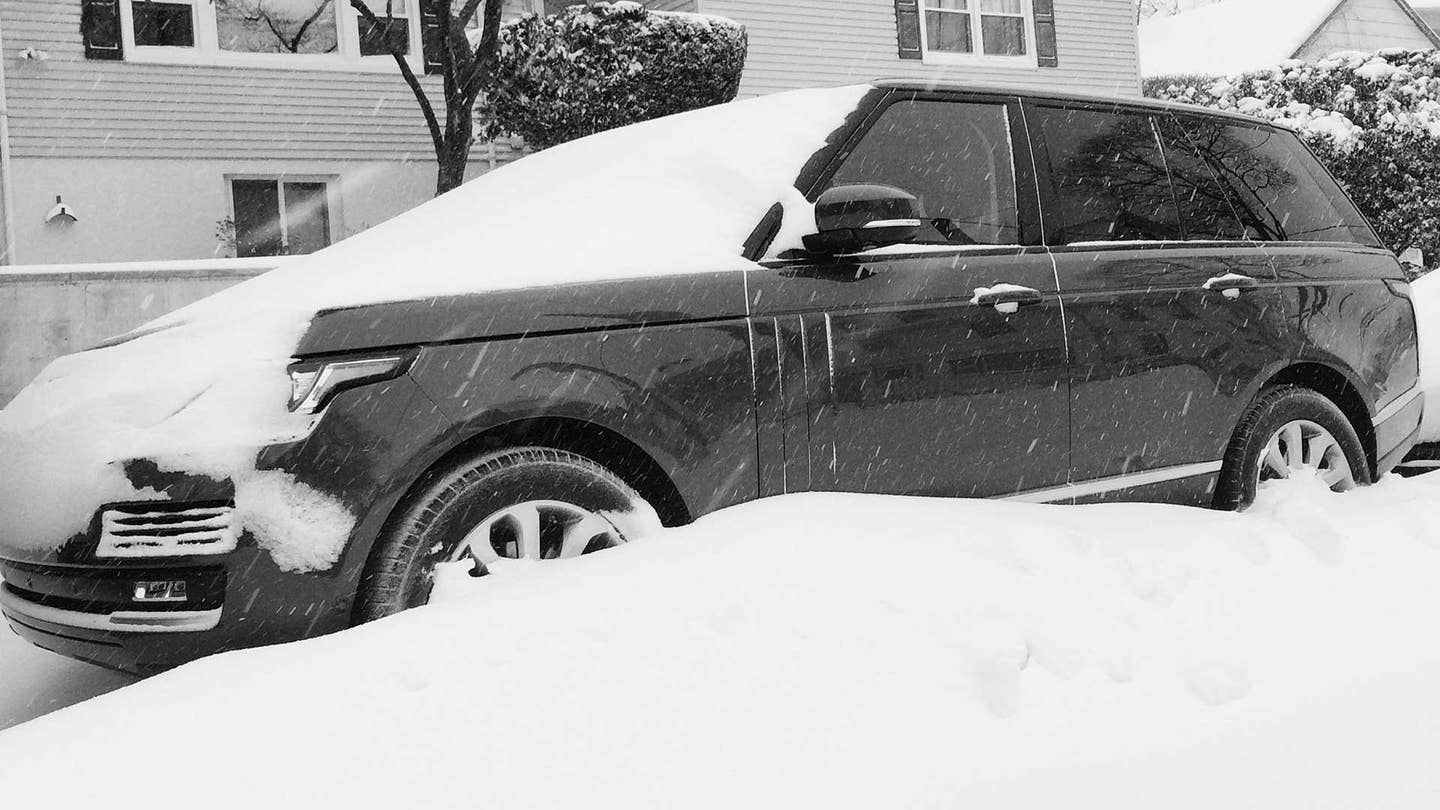 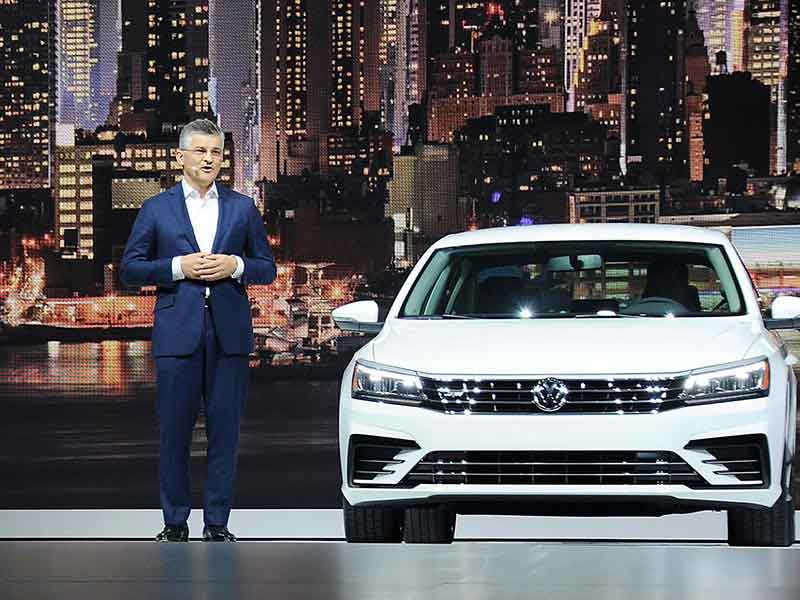 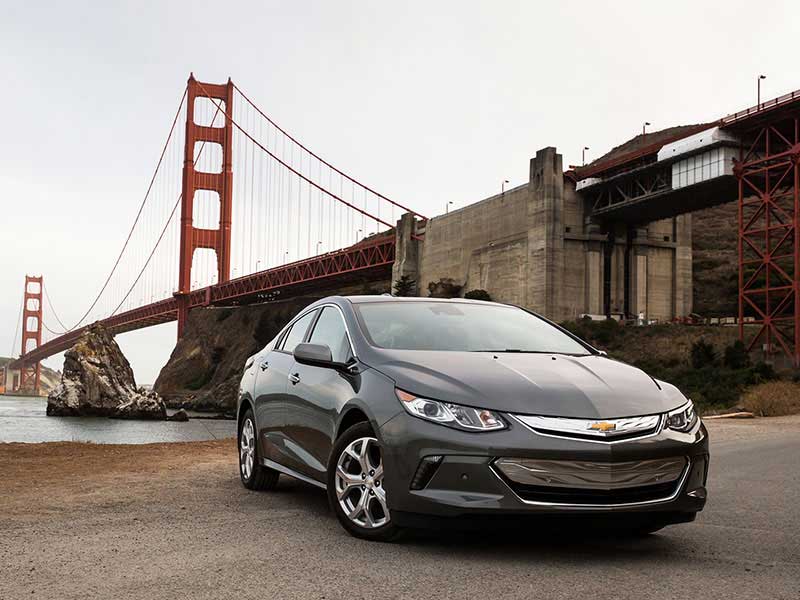