The tech-savvy creep even exploited the car’s onboard tech to pull tricks and control various features like the Land Rover’s push-button start/stop. 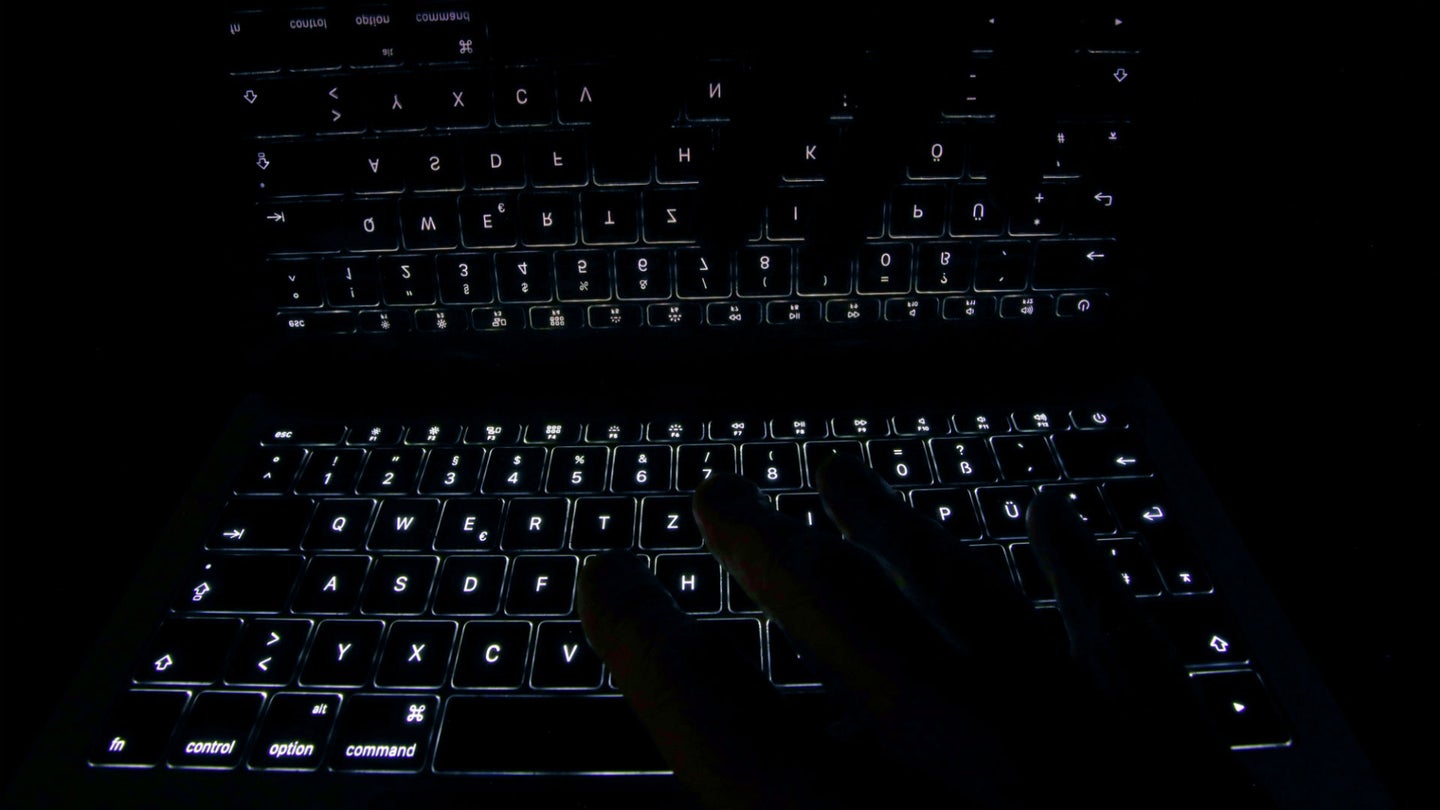 In a string of bizarre events, authorities in Australia charged a man for criminally stalking his ex-girlfriend after he allegedly hacked her car, just so he could keep track of her whereabouts and play tricks with the vehicle’s keyless-entry and push-button stop-start ignition system, all without her knowing.

The 38-year-old man supposedly set up an online computer application that allowed him to exploit various security vulnerabilities on his ex’s Land Rover through the car’s on-board wireless connectivity capabilities, according to the Magistrates Court in Hobart.

According to a news report by the Australia Broadcasting Corporation, the man reportedly helped his ex purchase the unknown Land Rover model during the two months that they were dating. As a result of this transaction, the man, who was also an auto mechanic, had possession of the car’s VIN, which gave him access to control various functions of the car’s onboard technology thanks to the aforementioned computer program.

The application supposedly notified the man of his ex’s movements anytime she used the vehicle and all the locations she visited or parked at by sending an email notification. That then gave him limited control of the Land Rover. The victim was totally unaware that it was her ex that was causing grief with her vehicle.

The man also allegedly cranked up his creeping level to 1,000 by using those hacked notifications to know when his ex was at her home so he could sneak into her house just to stand next to her bedside.

The woman victim reportedly found out about the scheme when she noticed her mobile phone went missing from her car and she tried to locate it with the “find my phone” application. Upon attempting to log into her account, she noticed her ex’s email address popped up as the username.

Wireless connectivity in vehicles isn’t a new technology and, in fact, it’s been around for decades. For instance, General Motors began equipping its vehicles with OnStar in the 1990s, which gave owners the ability to control various vehicle functions remotely, such as starting the engine or unlocking the car in the event a key was locked inside. It also enabled owners to track the vehicle if it was stolen.

Now, the technology has evolved to include even more wireless capabilities. As we've seen before, though, this sometimes open doors for hackers to exploit software vulnerabilities in the programs that run these systems and vehicles.

The man is currently awaiting his sentence through a community-based assessment and decision while the judge ordered his name to be placed on Australia’s community protection register for up to 15 years.

The company uses the Cloud to monitor connected cars for irregular software sequences.