New bill gives police a mobile scanning device to check for evidence of distracted driving. Refusing to submit could mean losing your license. 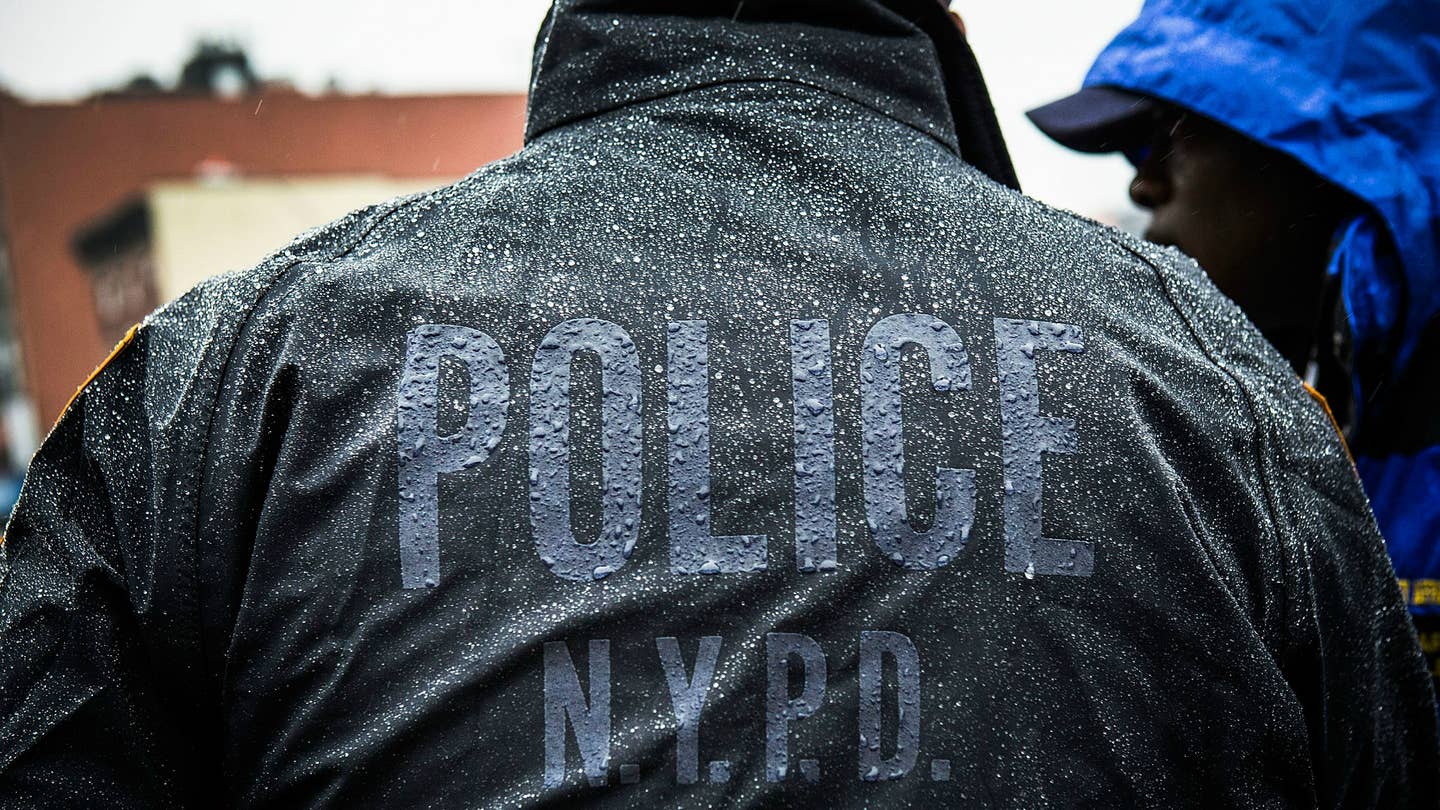 An insane, terrifying fact: Texting while driving now accounts for 25 percent of all car crahses in America. That's 1.6 million accidents each year, according to the National Highway Traffic Safety Administration. Those stats are starting to look a lot like drunk driving, when it was most rampant. Policing texting is far more difficult than policing drinking, but newly proposed New York legislation may have the answer: a roadside phone analyzer.

The new bill “provides for the field testing for use of mobile telephones and portable electronic devices while driving after an accident or collision.” Basically, police would be able to scan a driver’s phone for activity following an accident, then use it as evidence of distracted driving, like a breathalyzer for smartphones. And, like a breathalyzer test, declining the test could result in automatic license suspension.

Félix Ortiz, a Brooklyn state assemblyman, and Terrence Murphy, a New York state senator, are sponsoring the bill in a bipartisan effort. They promise the scanner will only collect metadata—if the phone was engaged, not what it was engaged in doing. That’d ensure police can’t read the content of a message, or gain access to other information in your phone.

"Distracted driving is a serious public safety concern. But this solution is not tailored to the problem," says Donna Lieberman, NYCLU executive director. "The technology may in fact be scanning through the content of people’s phones and collecting data, even if that is not apparent. And even if you finely tune the technology, there are many cases where people will be fined for lawful activity. There are several ways someone could be using a phone in line with distracted driving laws that could run afoul of this test”

And, besides the Fourth Amendment issues, there’s no guarantee the tech will actually work. The scanner is still being developed by Cellebrite, the Israeli outfit that’s rumored to have been involved in unlocking the San Bernardino shooter’s iPhone. Considering how many drunk driving cases are contested on account of miscalibrated breathalyzers, you can imagine the deluge of lawsuits that will follow a phone analyzer.

The legislature breaks for summer on June 20. Ortiz says he’d like to see the bill passed before then. Keep an eye on this one; big changes could be on the way.