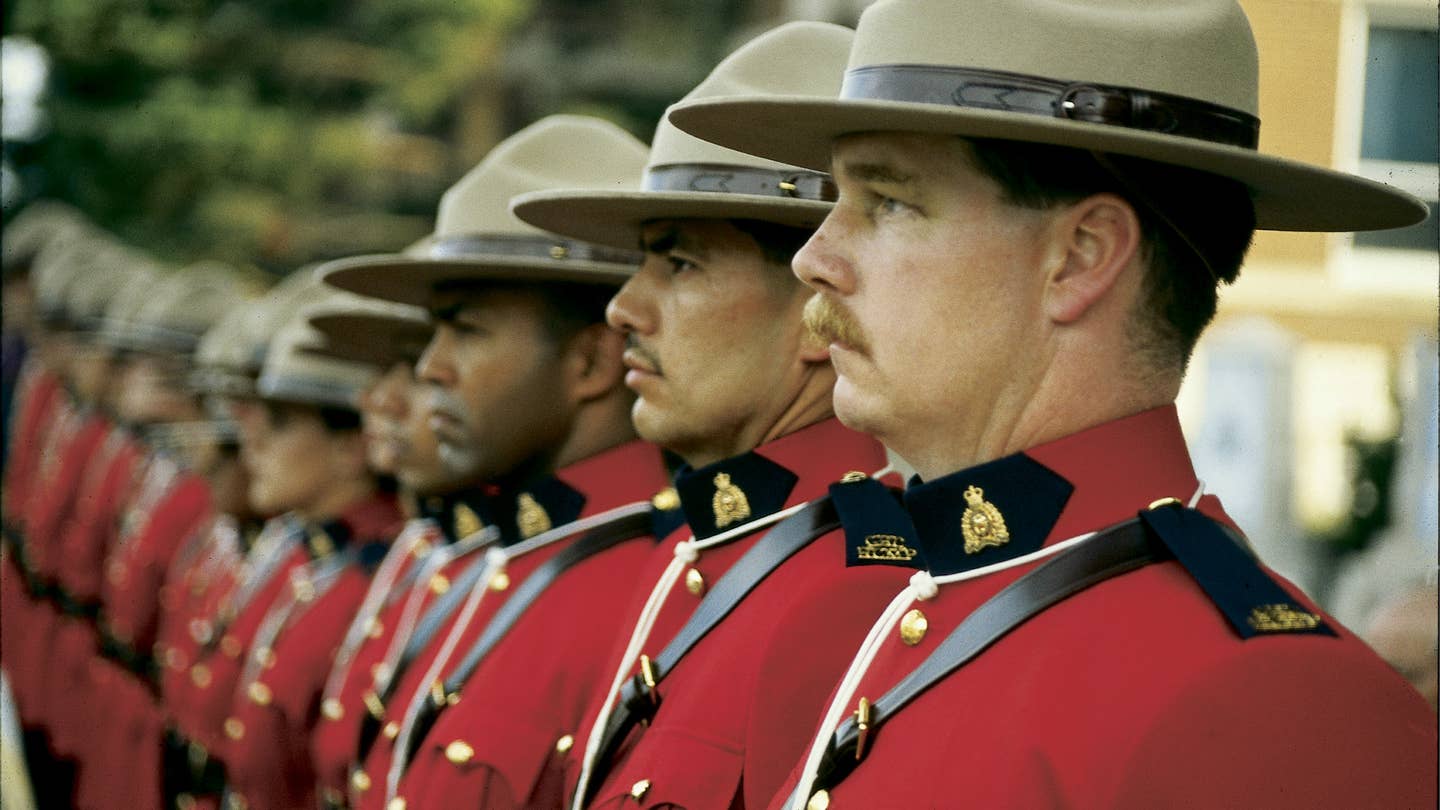 At this point, there’s really no use in beating the texting-and-driving drum. It’s dumb, and dangerous. So dumb and dangerous, actually, that law enforcement groups across the world are pursuing new technologies to stop narcissists from offing each other in record numbers. A few months ago, it was the roadside “textalyzer.” Now, there’s this elaborate, and enormous, super-telephoto camera rig.

It’s the latest anti-distracted driving tool from the Royal Mounted Canadian Police. The agency has used these kinds of target-shooting spotting scopes before, this is the first one made to work with a camera. Here, it’s a 24.2-megapixel DSLR with a 50mm lens. In combination, the Mounties say they can spot drivers using a cell phone from 1.2 kilometers, or three-quarters of a mile, away.

According to CBC News, the cameras are being “strategically placed” at intersections, where which drivers are likely to be using their phones, across British Columbia.