Richard Keedwell even dipped into his sons’ inheritance because he firmly believes the system is flawed. 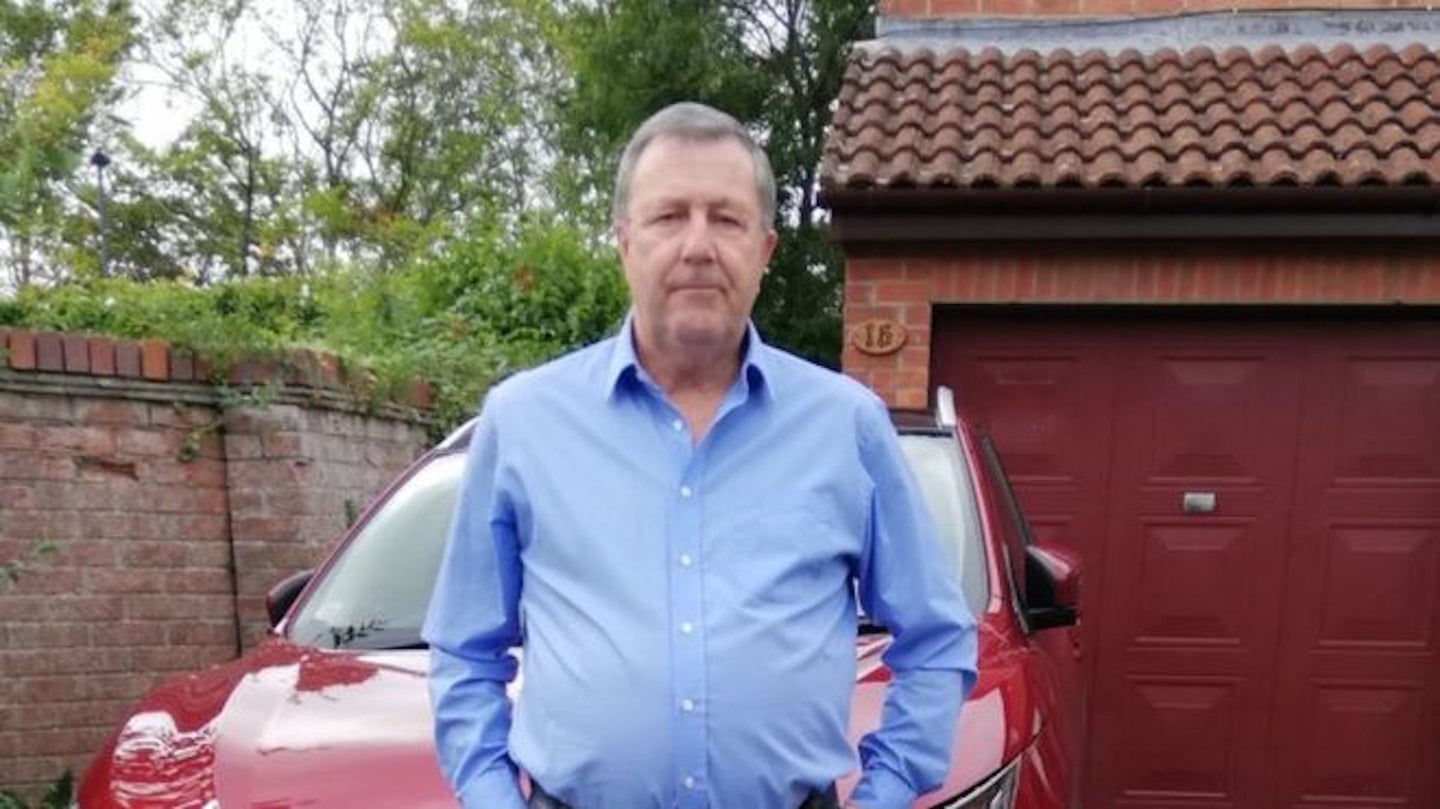 A British man has spent nearly $40,000 over the course of three years, some of which came from his sons’ inheritance, trying to fight a small speeding ticket that he says is entirely wrongful. Richard Keedwell, 71, of Yate, Gloucestershire, reportedly received a ticket back in 2016 for doing 35 miles per hour in a 30-mph zone via speed enforcement cameras. But after receiving the fine, he claims that he was not speeding and wrongfully ticketed based on a technical inconsistency.

According to multiple reports, Keedwell’s legal fees racked up over the years from losing several appeals and the former engineer has yet to give up because he believes the system is flawed at the expense of British motorists.

Keedwell received the citation in the mail from West Mercia Police, but he adamantly swears he wasn’t speeding. To help his case, he hired an expert technician and witness, Tim Farrow, to analyze the situation with special telemetry and radar equipment.

In Farrow’s findings after analyzing the images from the speed camera, Farrow suggested that Keedwell could be a victim of a phenomenon associated with speed cameras known as the “double Doppler effect,” according to The Telegraph.

The double Doppler effect describes the technical issue where a speed camera’s radar detection beam accidentally deflects to another vehicle traveling in the same direction, in essence, capturing and citing the wrong vehicle for speeding. It’s a similar effect that explains why an emergency vehicle’s siren changes pitch as it passes by a stationary person. Since the radar uses radio waves of a specific frequency, those waves behave in a similar manner to sound waves, as explained by physicists.

Farrow, a former Royal Air Force engineer, also alleges that the speeding ticket case “should never have gotten off the ground” because of this double doppler effect, in favor of Keedwell’s situation.

“I never saw the flash of the camera and I certainly didn’t feel like I was doing faster than 30 mph,” Keedwell told The Telegraph. “I was incredibly annoyed when I got the fine through the post. I am convinced that Tim knows what he is on about and that there was a misreading. If he told me to just pay the fine, nothing has happened here then I would have accepted it and paid it.”

“But when you start looking into this, you realize that it’s more about them getting money than road safety,” Keedwell continued, believing that British motorists are being “steamrolled” by the system.

“Ordinary working people like me are getting done over by the system. I have not been listened to and there has not been any justice in this case.

Keedwell’s case also reminds of us of a unique situation where a physicist out of the University of California, San Diego, beat his speeding ticket by formulating an academic paper arguing his innocence, using math and science. Due to his overwhelming argument, that driver, Dimitri Krioukov, had his ticket dropped.